The Lady Govs controlled the pace in the first half, out-shooting the Jaguars, 9-1, in the opening 45 minutes and putting four shots on net.

The second half saw the game shift to a more even match.

APSU keeper Haylee Shoaff made two saves in the first five minutes of the half to preserve the tie; all six of her saves came after halftime.

Neither team could score in regulation which put the game in overtime.

A corner kick given to South Alabama midway through the second overtime provided the Jaguars an opening on a set piece.

An Alyssa Mayer corner kick was touched back by Shawn Meach and chested in by Jessica Oram to end the match.

The Lady Govs jumped out to a quick lead in the game’s first minute. Junior Morgan Zigelsky lofted a shot over the keeper’s head from just outside the 18-yard box only 43 seconds into the match.

Junior Tatiana Ariza beat the keeper to the lower right corner, putting the Lady Govs up two and tying her with Ashley Beck for most career goals in APSU history with 30.

Zigelsky scored again on a breakaway in the 13th minute, which tied her with Ariza, senior Emily Perkins and junior Andy Quiceno for the team lead with three goals a piece this season.

Alabama A&M got one back in the 17th minute on a long goal by Ana Huertas, but the Lady Govs would respond.

Junior Joceline Quiceno netted her season’s second goal in the 40th minute, firing a shot from just outside the box. Freshman Melissa Fletcher added the final first-half goal a minute later on a breakaway.

Junior Corey Osborn capped off the scoring with a shot from the left side of the box that sailed over the keeper’s head and into the net, resulting in Osborn’s first career goal.

The Lady Govs will finish the last game of their three game homestead on Sunday, Sept. 23, against rival Murray State. Next, the team will travel to UT Martin on Friday, Sept. 28. 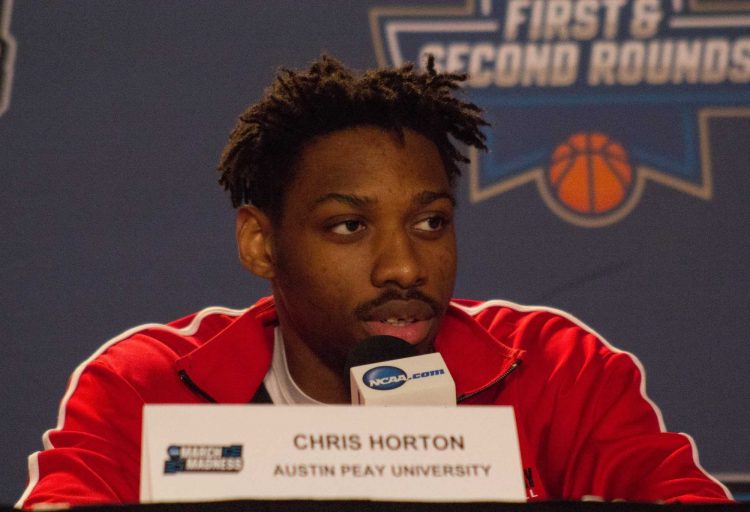