As a sports fan, nothing makes one feel pride in an accomplishment like having a strong connection.

The entire APSU campus should be feeling that pride right now as Natalia and Tatiana Ariza are welcomed back to APSU. Over the summer, the Arizas became the first Olympians in APSU history, playing for the Columbian national team in London.

Typical 21-year-old college students spend their summer in a variety of ways. Some go home for the summer, some go on vacation, but this pair of twins experienced more in their summer than most will in a lifetime.

Coming to APSU from Bogata, Columbia, the Arizas have been stand-outs the previous two seasons.

Tatiana has been named to the first-team all-Ohio Valley Conference team her first two years and led the team with 16 goals and seven assists last year at the forward position.

Natalia was named first-team all-OVC her freshman year and named second-team all-OVC her sophomore year, playing at the midfield position and transitioning to defense last year when injuries plagued the Lady Govs.

The Lady Govs soccer team will benefit greatly this upcoming season with the sisters preparing by playing against some of the best competition in the world. In a pre-Olympic match against Brazil, Natalia was matched up with arguably the world’s top female soccer player, Marta Vleita da Silva.

“We felt, in London, all the support of our team and our coaches was really valuable for us. It feels like a second home playing for this team; so it means a lot to know that all your teammates are cheering for you and are happy that you are playing in the Olympics,” Natalia said.

Although the Columbian team was one of the youngest and most inexperienced in the Olympics, the Ariza twins both agree that it was one of the best experiences of their lives and are looking forward to trying to make the team in 2016 to represent Columbia when the Olympics are held in Brazil.

The Ariza sisters are now back in Clarksville with the team and are ready to tackle the OVC. Even though not quite the caliber of play as the Olympics, the sisters are focused on the upcoming season and ready to put in the work to bring APSU another OVC championship. 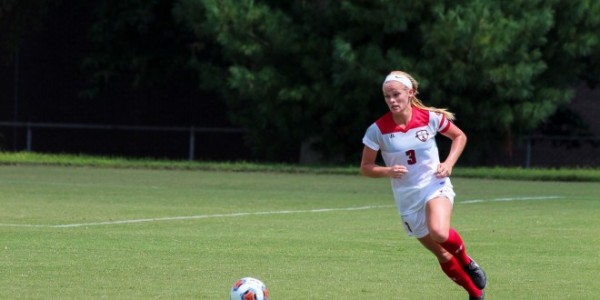 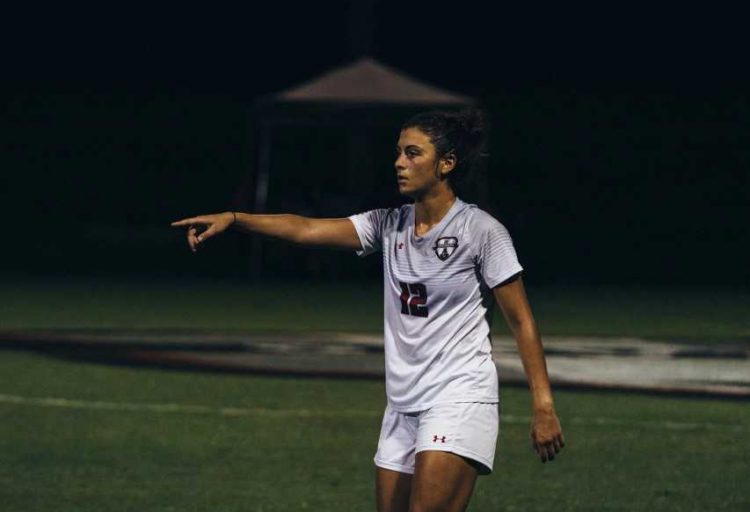 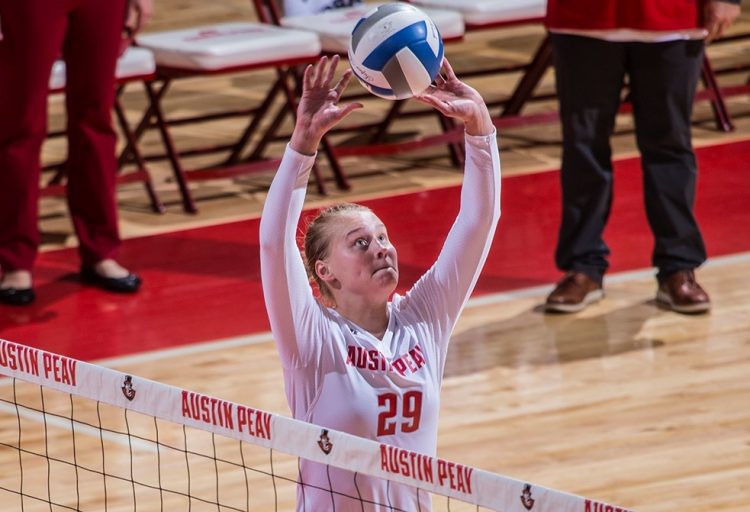