The Lady Govs Soccer had a negative start to the past week with hard losses, both 1-0, to Gonzaga and David Lipscomb, but were able to finish strong with a 4-1 win over Chattanooga.

The game against Lipscomb could be described as one of many missed opportunities. Lipscomb was on the attack early, putting the Lady Govs defense on its heels for much of the first half.

The Lady Bison’s strategy of long balls to the forwards put a strain on the APSU backline and tested Lady Govs goalkeeper, Haylee Shoaff.

In the 38th minute, Lipscomb’s Leah Wood took an unusual corner-kick, which curled around Shoaff for the opening goal. The Lady Govs then came out of the second half with a renewed sense of purpose as their offense got going.

Unfortunately, they were turned away on multiple occasions by the Lipscomb defense.

On Friday, Aug. 31, APSU took on Gonzaga at home. Starting keeper Nikki Filippone was forced into an early exit from the game in the first half due to injury. Junior Haylee Shoaff was called in off the bench for the Lady Govs to relieve Filippone.

Gonzaga forced across a ninth-minute goal on a Cricket Harber free kick that was touched to Kasey Rubosky by Emma Dolcetti. Rubosky put the header past the freshly-entered Shoaff for the go-ahead goal.

The Govs pressed hard during the first half, with chances from Emily Perkins in the 15th minute and Corey Osborn in 37th minute. In the second half, Gonzaga added even more pressure putting 10 shots on goal.

Both Ariza sisters put shots on goal in the second half, but Gonzaga keeper Susan Brown stifled both attempts on net. She totaled three saves in the victory.

The Lady Govs finished their three-game homestead on Sunday with an impressive 4-1 victory over Chattanooga. Junior Andy Quiceno netted her season’s third goal to open, scoring in the fifth minute, after receiving a feed from senior Emily Perkins and burying it into the back of the net.

Chattanooga would fire back less than a minute later, with Becca Smith scoring off of a Hannah Wyatt corner kick.

In the 28th minute, Tatiana Ariza scored her season’s first goal, taking a low cross from her sister Natalia and netting the shot from about 15 yards out. Perkins netted a goal of her own in the 56th minute, from a deflection in the box from Taylor Van Wagner and beating the keeper for her third goal this season. Tatiana Ariza then added the final goal in the 59th minute.

“I think Tatiana has got her timing back a little bit”, Coach Kelley Guth said. “We knew it would take some time to transition back into our schemes and how we play. She’s getting better each game.” 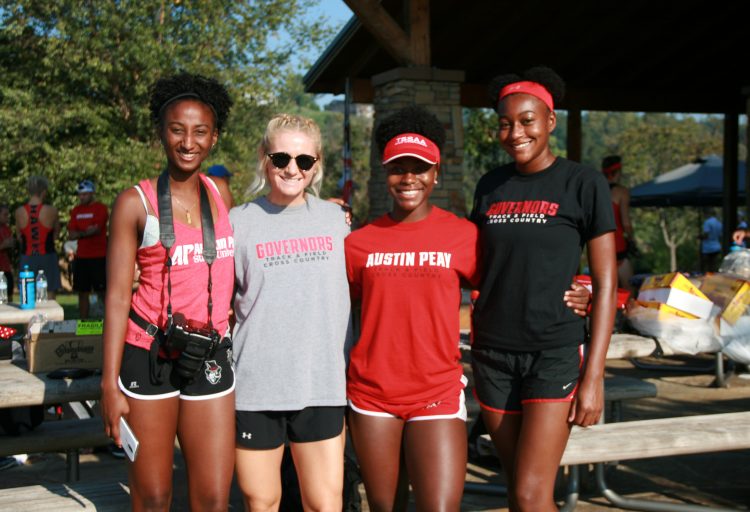 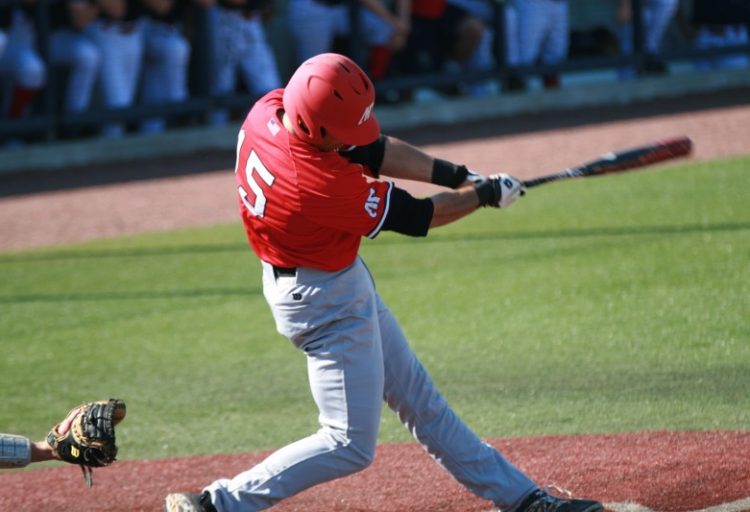