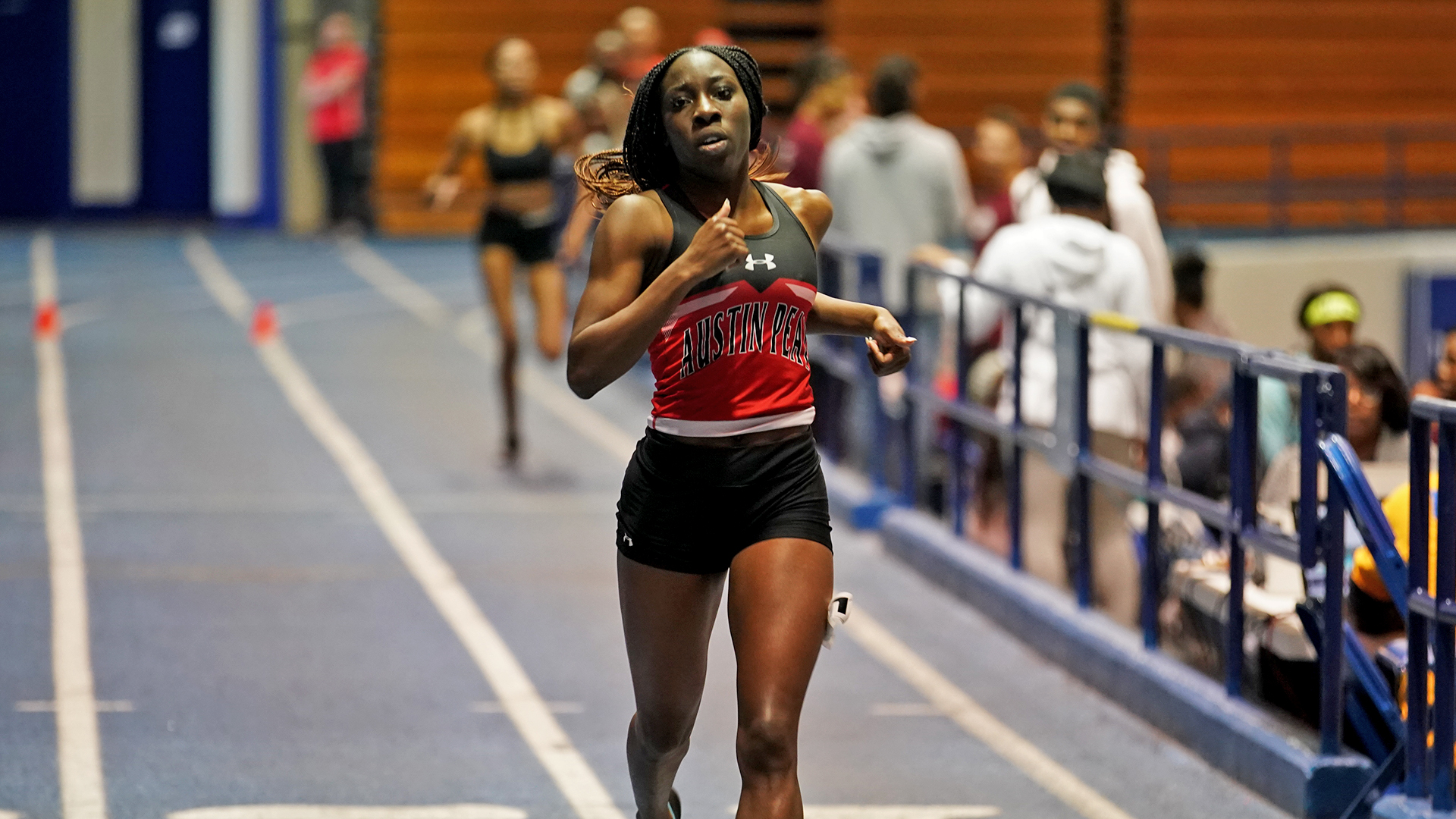 For the first time since 2015, the Austin Peay track and field team has obtained first place overall in a meet. The Governors finished first at the Thundering Herd Invitational in Huntington, WV Jan. 25

Kenisha Phillips took home gold in the 60 and 200 meter dash, while Tymeitha Tolbert and Kyra Wilder rounded out the top three in the 60. 13 other Govs finished inside of the top five in individual events. Kori McDaniel and Lennex Walker placed first in their respective events as well.

The Govs’ 151 points scored are the most scored by the track and field team since 2015: 234 being their highest since winning the Governors’ Invitational at Fortera Stadium.

Phillips set an Ohio Valley Conference best for the current season, her 24.52 mark in the 200 meter dash also set a career mark in the sprinter’s young career.

The Governors’ defeated other in-conference opponents as well as the hosts, Marshall University: Jacksonville State, Belmont, Eastern Kentucky, and Morehead State included. The victory should come as a confidence-booster for Austin Peay when the OVC Indoor Championships are held in late February.

Austin Peay will travel to one meet before competing in the championships, participating in the Bulldog Open (Samford) Feb. 14-15 in Birmingham, AL. 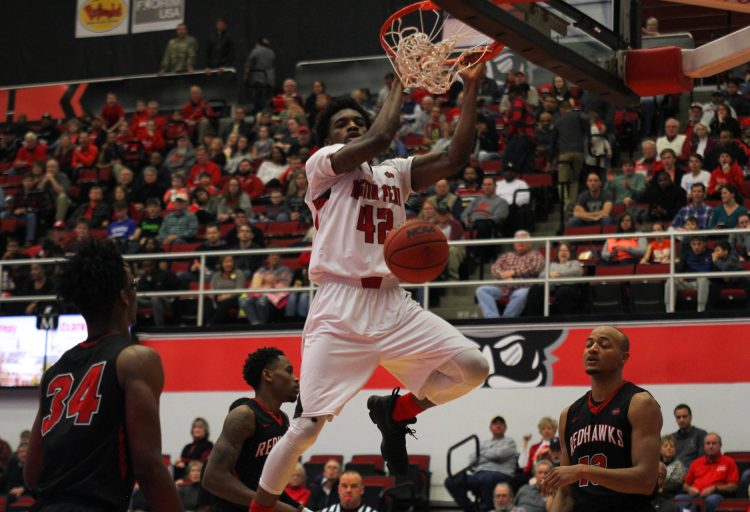