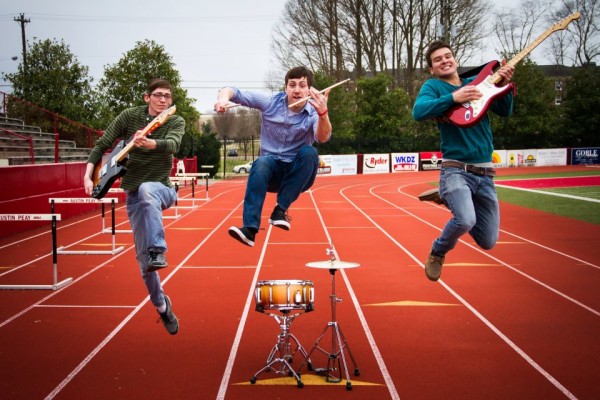 My Day at the Races is a local band that loves playing music and just wants to have fun. “We see ourselves playing a good show,” said drummer Jason Hartley, sophomore communications major. “Our lives are rooted in college or our families. Getting signed isn’t a priority.”

Guitarist Toby Jones agreed that getting signed would be “awesome,” but it is not the most important thing to him. Hartley explained how he and Jones always supported each other musically over the years. Even when they were in different bands, they continued to play together and finally formed their own band in May 2012. In the fall of 2012, they picked up guitarist and sophomore engineering major Michael Shaw to form My Day at the Races.

Hartley did not go to college right after high school and took several years off. “The time I took off gave me a lot of experience. Going back as a non-traditional student has given me a lot of appreciation for school that I might not have had as a traditional student,” Hartley said. Hartley said college is probably hurting his music because he is so busy being a part of Aplha Tau Omega, Gov’s Ambassadors and a peer mentor. Alternatively, Shaw said college makes him “want to play music.”

Hartley explained the musical style of My Day at the Race” as an underground, indie rock band with experimental and math rock influences. “Nothing is straightforward and our music changes up a lot,” he said. The music writing process for My Day at the Races is a lot of improvising. Jones said he usually comes up with a quick riff and the band goes from there. Hartley said Jones comes up with basis of a song and then he and Shaw add structure.

Shaw said writing music is about playing what he thinks is right and not so much about inspiration. My Day at the Races is not only unique in their style of music, but also in the fact that they are an instrumental band. Jones said they have kind of stopped looking for a vocalist. “It is a hard style to find a singer for,” Hartley said.

Hartley said he has been playing music since he was 13, so he has no problem getting up on stage. Jones expressed a little pre-show anxiety but once he gets up on stage he feels fine. “It feels good to get up there and see two friends with you,” he said.

The members of My Day at the Races try to do their best to support the local Clarksville music scene. “We like to get to as many [shows] as possible and encourage and see new bands,” Jones said. Hartley said going to shows is a great way to meet and connect with new people. “You may not always see a polished act, but [it] has a lot of potential, and with encouragement, it can be great,” he said.

Shaw explained small things like eating at the Coup help support the local music scene. “It keeps the place open for local bands to come and play,” he said. My Day at the Races is planning on recording an acoustic EP. Hartley said playing an acoustic version of their music style is something that will be slightly different for them and they will have to tweak some things to sound more acoustic. Jones said it is important to have a finished product out there.

“[We want something] tangible. If no one likes it … we like it. It is music we are passionate about,” Hartley said. The members of My Day at the Races offered advice for anyone who wants to start playing music. “Don’t try to sound like anybody,” Shaw said.

Hartley said he isn’t bothered by wondering whether the band is going to “make it big” or not, saying the band members love what they are doing now. “So many bands can have a great sound, but a lukewarm feeling. Make sure you love what you are doing,” he said. 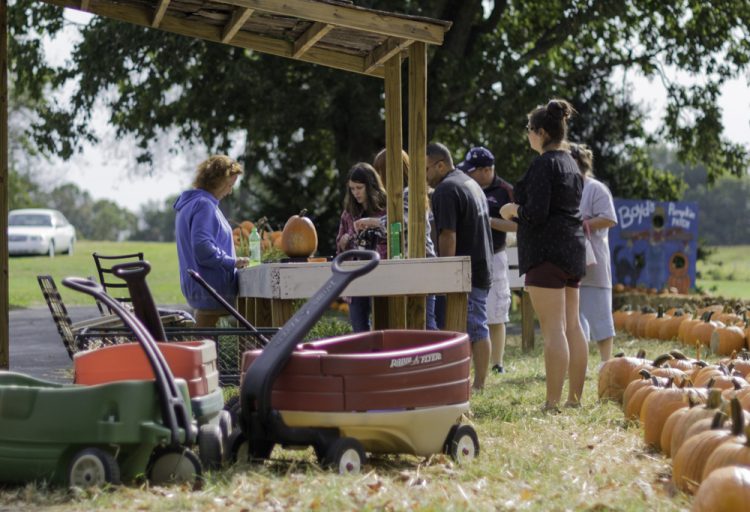