NEW YORK — Adele dominated last year’s Grammy Awards, but this year there isn’t a clear winner in sight.
That’s because a slew of acts are up for top prizes, from fun. to Frank Ocean to Mumford & Sons. Those performers are nominated for six trophies, as are Kanye West, Jay-Z and Dan Auerbach of the Black Keys.
We here at The Associated Press let you know who to put money on when the awards show airs live Sunday from the Staples Center in Los Angeles at 8 p.m. EST on CBS. Now if only we could agree. 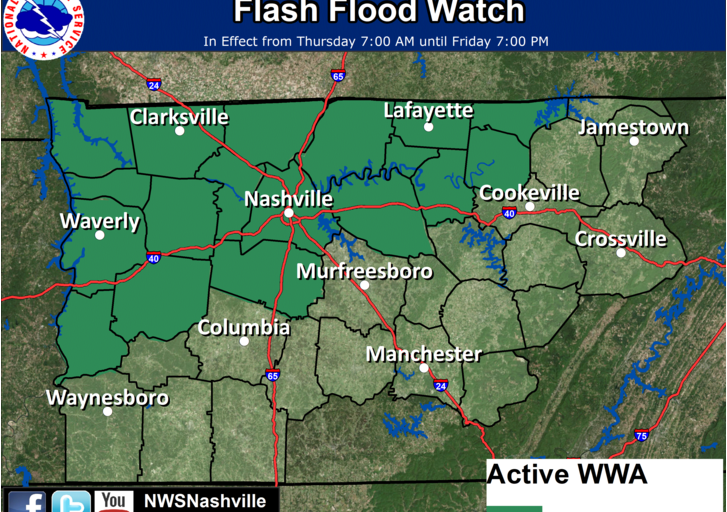