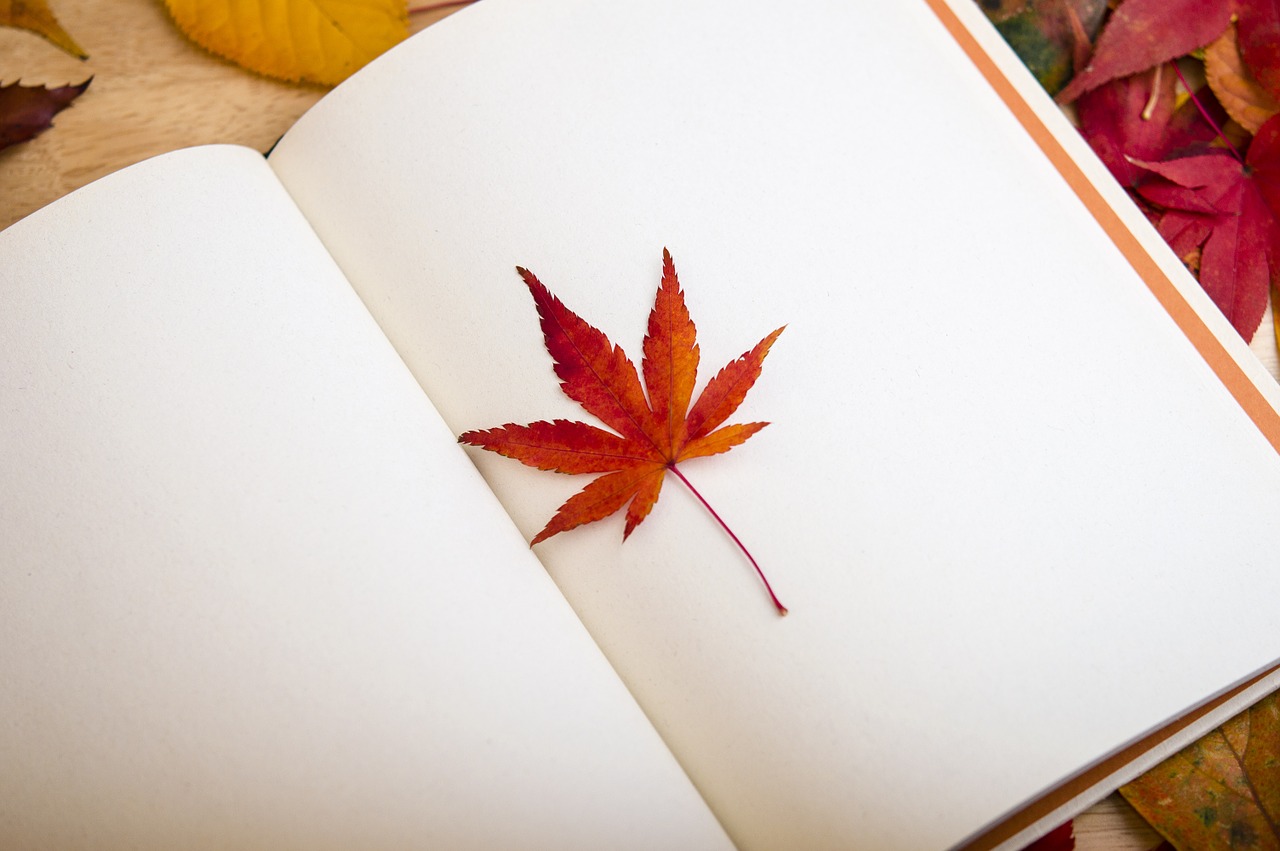 In recent times APSU’s history department has something to be cheerful about, having claimed ownership of an Antebellum and Civil War-era diary that belonged to a Clarksville native, and is now underway for restoration and publication.

The diary itself is a unique piece of history chronicling Serepta Jordan’s life from the year 1857 to 1963, the late Antebellum years to the mid-point of the Civil War. It focuses on a small community during a humongous national conflict, providing insight into a period people know a lot about, but may not be emotionally invested in.

Uffelman is responsible for the diary’s restoration and future publication.

“Along with the ordinary, she describes witnessing a lynching, a steamboat accident and the horrors of the Civil War,” Uffelman said.

From what is known about Jordan’s early life, it is a tragic story. Before she was born, her father passed away, and at a very young age, so did her mother. After moving in with her aunt and uncle, who ran a boarding house called Aspen Cottage in New Providence (just across the river from Clarksville), her run-ins with tragedy continued.

During a parade for the Confederacy, her aunt suffered a stroke and died shortly afterward. It was also around this time Jordan had a close friendship with a young man who served with the Confederacy. She would never see him again, as he met his end in the war.

Back at the boarding house, her uncle married another woman, who did not take fondly to Jordan, so there was always bitterness in the household. To avoid the constant hostility she faced at home, Jordan married an older man, though she was not in love with him.

“She was busy from sunup to sundown,” Uffelman said. “She sewed, cooked, cleaned house, and performed all kinds of manual labor.”

Jordan took up tasks such as fishing, preserving food and gardening. Her diary also recorded her passion for reading, especially on historical subjects, as well as her fervent church attendance and critiques of the pastor’s sermons.

The diary, essentially a ledger-sized memoir, would not be seen until around the 1980s, when it was found in an outhouse in poor condition.

The diary was kept by some of Jordan’s descendants and has gone through several attempts to be transcribed for over 30 years.

In undertaking the task to restore the diary, Uffelman applied for and received a $3,000 grant from the state of Tennessee.

The diary is currently in Boston for its restoration and will be returned to the Clarksville Custom House Museum and Cultural Center.

“It is almost like a movie,” Uffelman said, describing Jordan’s diary as such due to its continually unfolding events and tragic episodes.

Uffelman said this fuels her passion to see the diary given to the Clarksville community for students, teachers and people of all kinds to experience.

This is not Uffelman’s first historic restoration. Recently, she restored and published “The Diary of Nannie Haskins Williams: A Southern Woman’s Story of Rebellion and Reconstruction, 1883-1890,” which has received critical acclaim from the historical community and won the General Basil W. Duke Literary Award.

As far as when the Serepta Jordan diary will hit the shelves, do not expect it anytime soon. It will take several months to restore the original and the publication is expected to take about three years.

For more information on the diary or the previously published journal, “The Diary of Nanny Haskins Williams,” visit the APSU website. The “Nanny Haskins” diary is also available in paperback on Amazon.