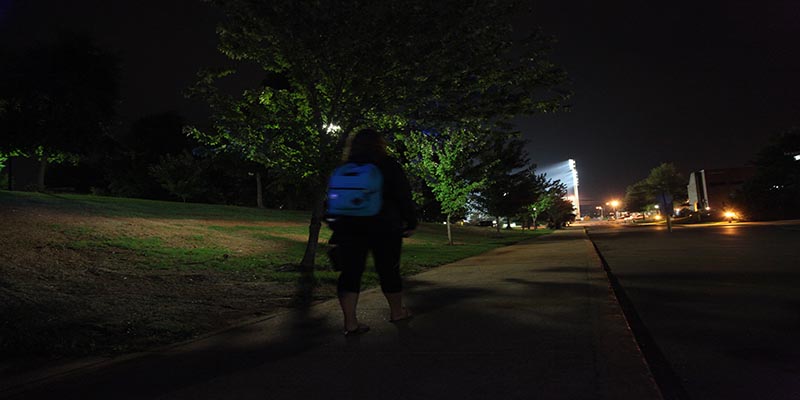 A study published by Sarah Edwards, Kathryn Bradshaw and Verlin Hinsz in the December issue of Violence and Gender suggests as much as one-third of heterosexual male undergraduates would force a woman to have sex with them “if nobody would ever know and there wouldn’t be any consequences.”

Specifically, “Denying Rape but Endorsing Forceful Intercourse: Exploring Differences Among Responders” was designed to highlight differences between young men who said they would potentially rape and those who — without using the word “rape” — expressed a willingness to force women to have sex with them. “There has been little [previous] research on differences between individuals to endorse a behaviorally descriptive item versus a labeling item,” the study said. 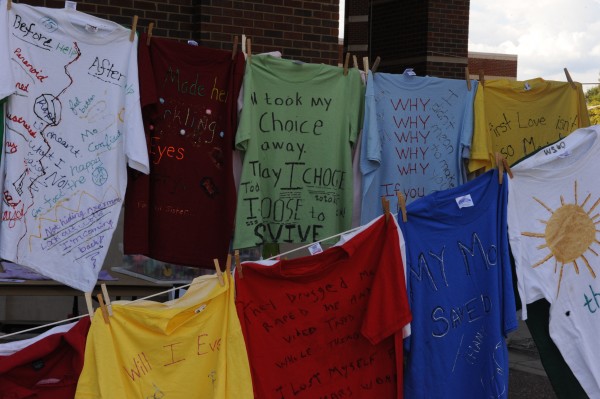 The Women’s and Gender Studies department hosts the Clothesline Project on campus several times per year to raise awareness for victims of sexual abuse and/or violation.

After analyzing feedback from 86* straight men who reported having previous sexual experiences, the study found 26 — or 31.7 percent — would have “intentions to force a woman to sexual intercourse” if there were no legal or societal repercussions. Moreover, only 11 men participating in the study used the word “rape” to describe forcing someone into a sexual encounter. This means more participants admitted to a willingness to rape under the circumstances than actually recognized they were describing a rape scenario.

However, in the study, Edwards, Bradshaw and Hinsz suggest the test group was too small to apply the results to the entire population of American male undergraduates, calling their research an “initial investigation” into the social problem. 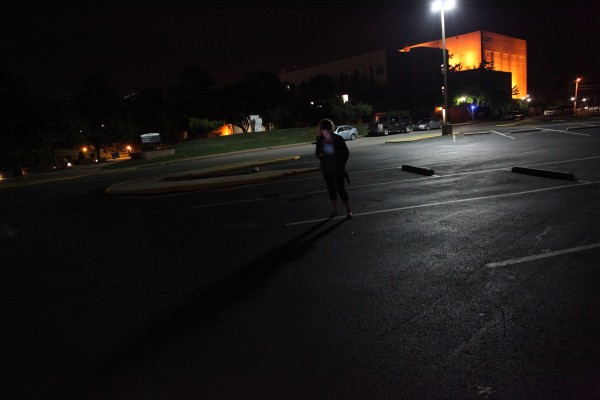 But the study is more concerned with understanding rape culture and improving sexual assault prevention programs than identifying potential rapists with accurate percentages. “Because these men do not view their sexually aggressive intentions as rape, failing to attend to issues around beliefs about the stereotypical rapist and not identifying with them could weaken the effectiveness of [anti-rape] programming due to not receiving buy-in from participants,” the study said in its “Conclusions.”

* For various reasons, certain responses were omitted from the results; 86 is simply the number of total participants. To read further on how the results were obtained, refer to pages 190-191 of “Denying Rape but Endorsing Forceful Intercourse: Exploring Differences Among Responders.” 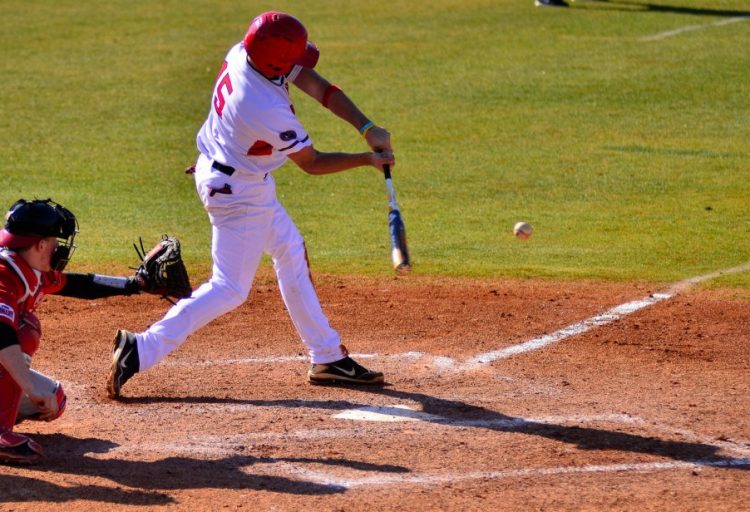 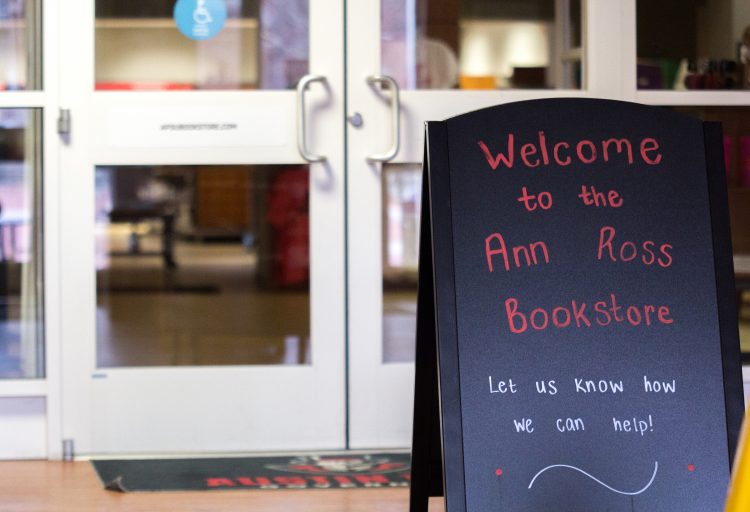