Sigma Phi Epsilon members at APSU should be prepared for some changes, their house on Madison and 7th Street is currently up for sale at a high price.

According to Kyle Comley, Chapter President of SPE at APSU, alumni volunteer Chris Clark is handling the sale. Clark said he previously served as the Lieutenant District Governor for SPE in District 12 (Kentucky, Tennessee), and currently serves the local chapter as General Counsel and VP of Housing. Additionally, he says he is a partner with local law firm Patton & Pittman.

“Our fraternity has been blessed with great success coming to campus,” Clark said. “We purchased the property in 2001 when our membership was much lower.The house has served us well for over 10 years.”

However, Clark said they are now in a better position financially, and they have more man-power, so SPE’s chapter facility needs to grow as the organization grows. Clark said the sale was listed on Sunday, Sept. 16, with local real estate firm Byers & Harvey at a price of $147,000.

Clark also said while there have been interested parties, they are still entertaining offers at this time.

“I would like to add that the former SigEp chapter home is of historical significance to Clarksville,” Clark said. “It was built in the late 1800s and served as the home of former Tennessee State Senator Paul Welker as well as other prominent Clarksvillians. While there will be no contingencies in our offer to sell, we hope that any future purchaser will honor and preserve the historical significance of this beautiful, turn-of-the-century home.”

Clark said SPE will be continuing to use their space in APSU’s Greek Village while they search for a property that better suits their needs.

According to Clark, SPE has established a committee to explore options, including purchasing an existing structure or land for the construction of a new chapter facility.

“We have not placed a timeline on the purchase of a new home at this time as options are limited,” Clark said.

“We have been excited about APSU making the townhomes in Greek Village available to the fraternities.”

“We plan on making better use of these facilities while we continue our search.”

Finally, Clark confirmed the rumors that many of SPE’s houses, including the one up for sale, have been vandalized in the past, saying new fraternities want to make their mark by challenging more well-established chapters.

“I can’t say that the vandalism we suffered was the result of us being approximately three blocks from campus,” said Clark. “It was likely the result of bad people making bad decisions.

“I can say that we have maintained a video surveillance system at the house for several years now and have caught vandals in the past. Those caught in the act were dealt with appropriately.” 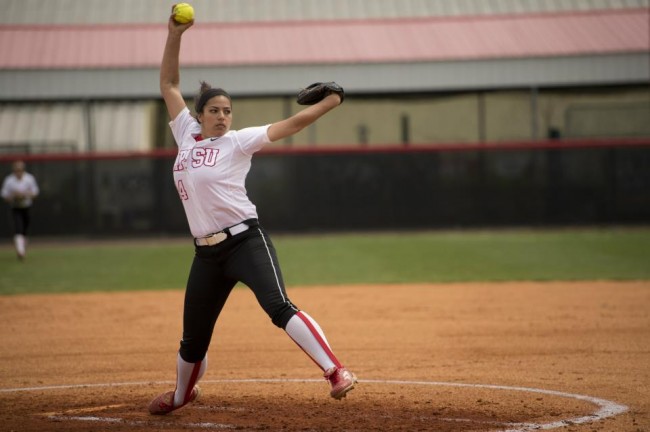 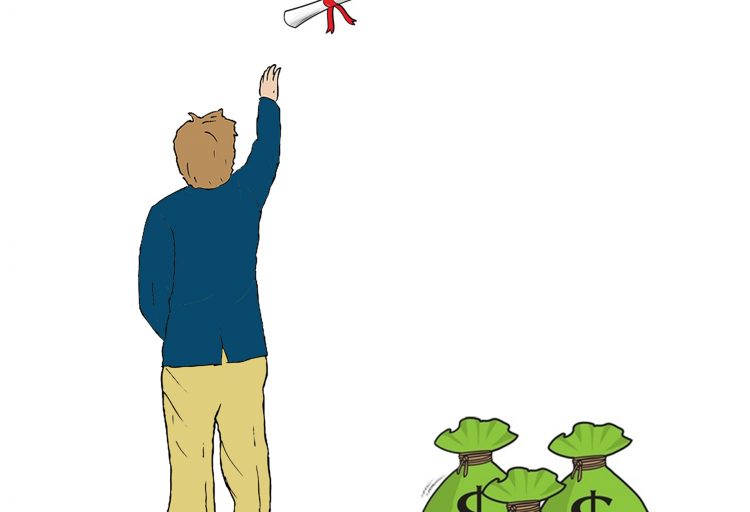 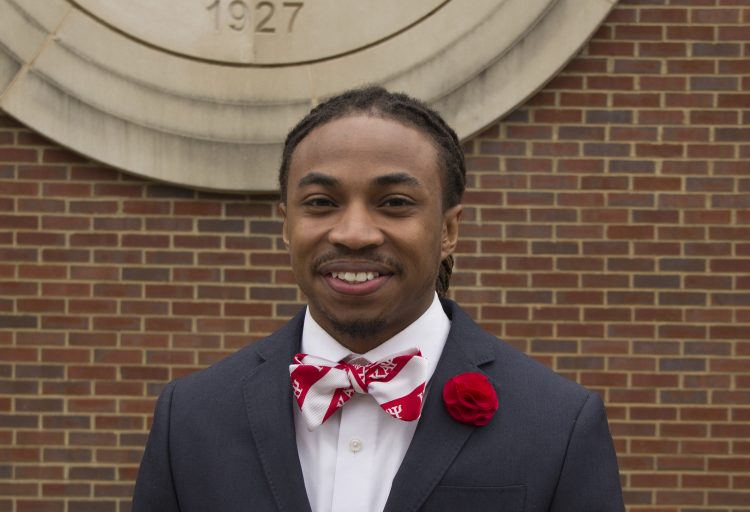