Police are investigating a shooting that occurred on Sunday, Oct. 21, around 1:30 a.m., at a residence on the 400 block of North Second Street, which “resulted in a 24 year old man and 19 year old woman being shot,” according to a press release from the Montgomery County Police Department. The alleged gunman is still at large.

Jim Knoll, public information officer for the Clarksville Police department said this is not someone who decided to shoot up a house in which people were involved. “This was not random,” he said.

Both victims have since been released from the hospital. According to the press release, there were “multiple verbal and physical confrontations which took place inside the house” at the party and “a gun had been displayed.”

The suspects then fled the scene in different vehicles. Six people were detained and questioned by police. The police are following several leads at this time.

Knoll said not a lot of information can be put out at this time about the leads and the investigation. He said police are interviewing different people and looking at physical evidence.

Terrance Calloway, APSU director of public safety said it is unknown at this time if any APSU students were involved in this incident.

Calloway said campus safety bulletins are released when there is an incident that could cause immediate harm to any on campus. “Anything that involves a weapon or around the outskirts of campus, we would like to get it out,” he said. 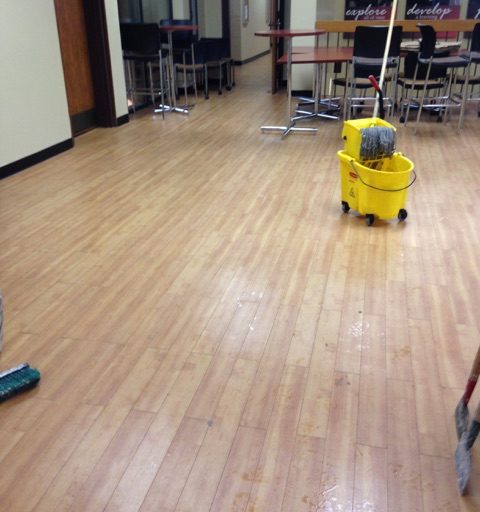 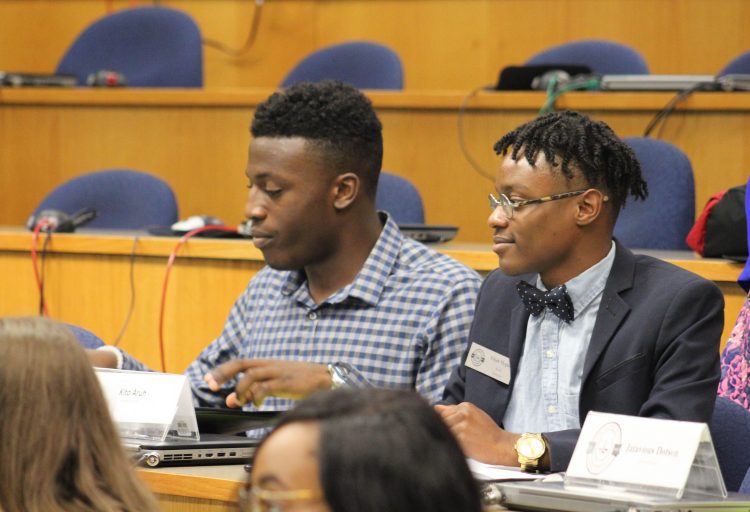 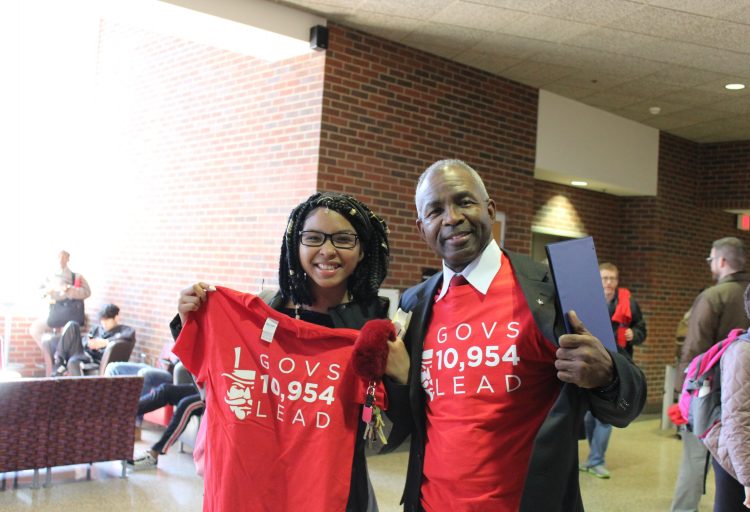