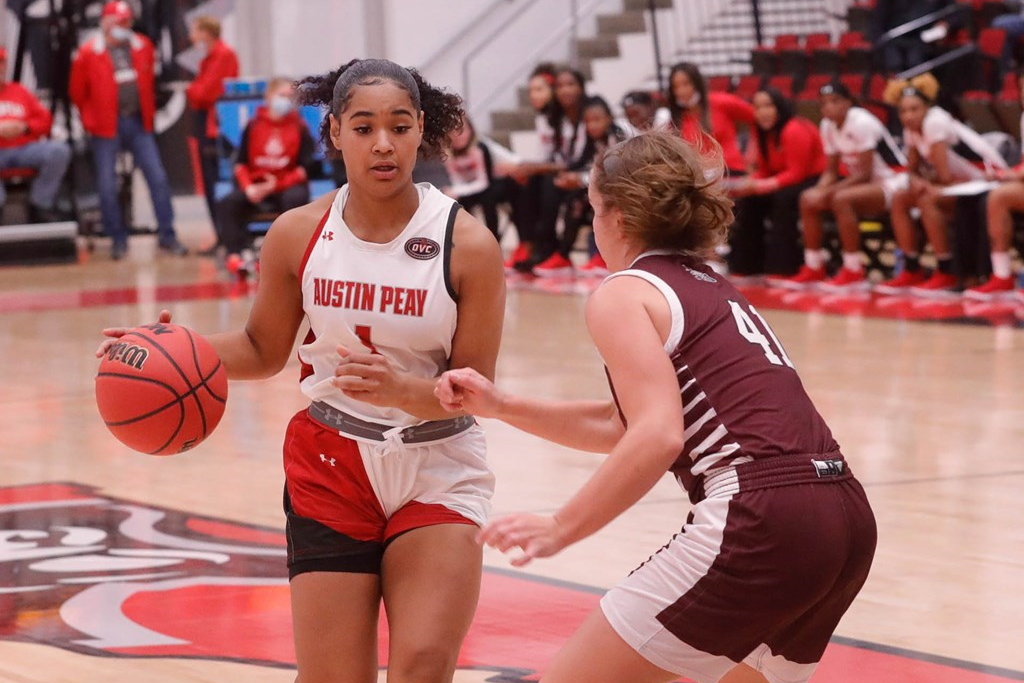 When rivals like Austin Peay and Murray State meet, the game usually comes down to the wire.

This matchup between the two heated rivals was no different on Thursday afternoon, as Karle Pace hit a floater in the final seconds of overtime to give the Austin Peay Women’s basketball team a 69-67 win.

“You have to have players who aren’t afraid to take big shots, regardless of the result.” Austin Peay head coach Brittany Young said. “We have three players that really lead this team, but we have a lot of role players that step up in games like this as well.”

Pace was a force on offense all game, as she hit her first five three-point attempts in the first half. After trailing for most of the first half, Austin Peay went on a 9-0 run in the last 2:40 of the second quarter to gain a 32-25 lead going into halftime.

Murray State came out firing in the second half and an 18-2 run in the third quarter helped the Racers to a 43-39 lead going into the fourth quarter.

“We missed some easy layups and our offense was stagnant in the third.” Young said. “We told our team to hold serve on defense and that no matter what, that can’t falter.”

After being down 57-49 with 2:30 left in the game, Austin Peay stormed back to cut the Murray State lead to 57-54 in the final seconds, before Yamia Johnson was fouled on a 3-point attempt and went to the line with a chance to tie the game.

Johnson, a senior, sank all three free throws to tie the game up, and after Murray State failed to convert on the offensive end, the game went to overtime.

Overtime was back-and-forth between the two teams, and Austin Peay trailed 67-66 with 30 seconds left in the game. Junior D’Shara “Shy” Booker was fouled on a layup attempt for the lead, and hit one of two free throws at the line to tie the game at 67-67.

An offensive rebound for Austin Peay, followed by a timeout by Young set up a game winning floater for Karle Pace in the final seconds of overtime for a dramatic 69-67 win.

While Pace was certainly one of those big players for the Govs, finishing with 23 points, Johnson and Booker had great games as well. Johnson finished with 15 points, while Booker finished with a double-double with 14 points and 12 rebounds.

Austin Peay improves to 14-6 (7-3) on the year and will travel to Morehead State on Saturday for their next game. Tip-off is scheduled for 1:30 PM.

Govs back in action, set for date with Golden Eagles
Women's Basketball
Share: 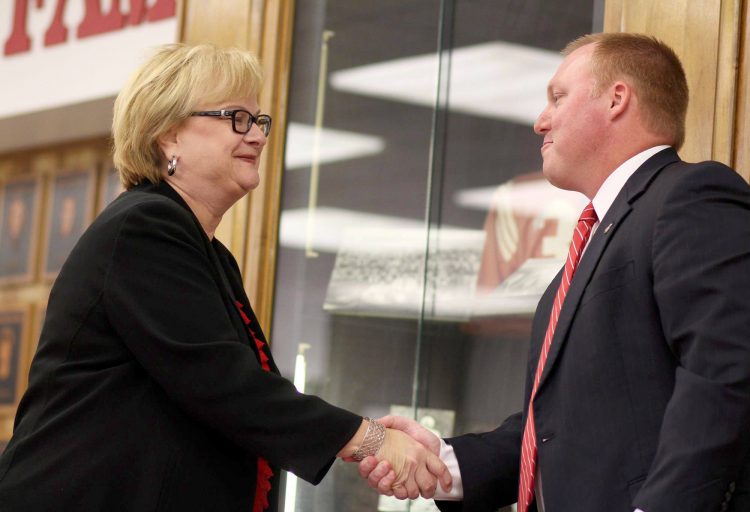 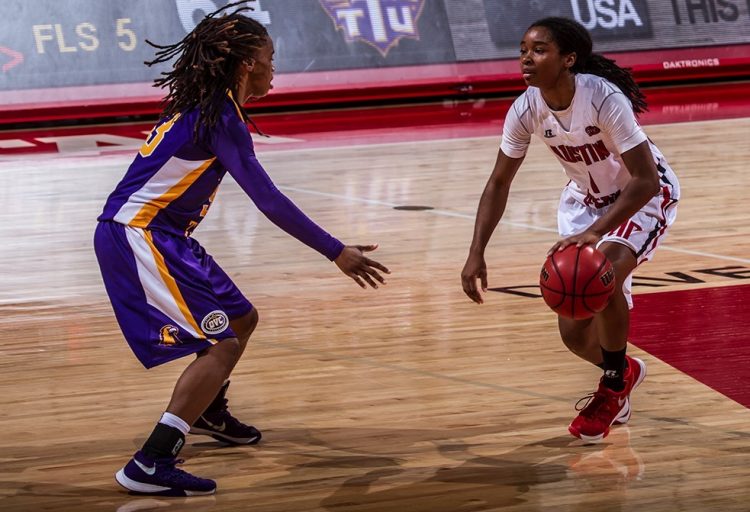