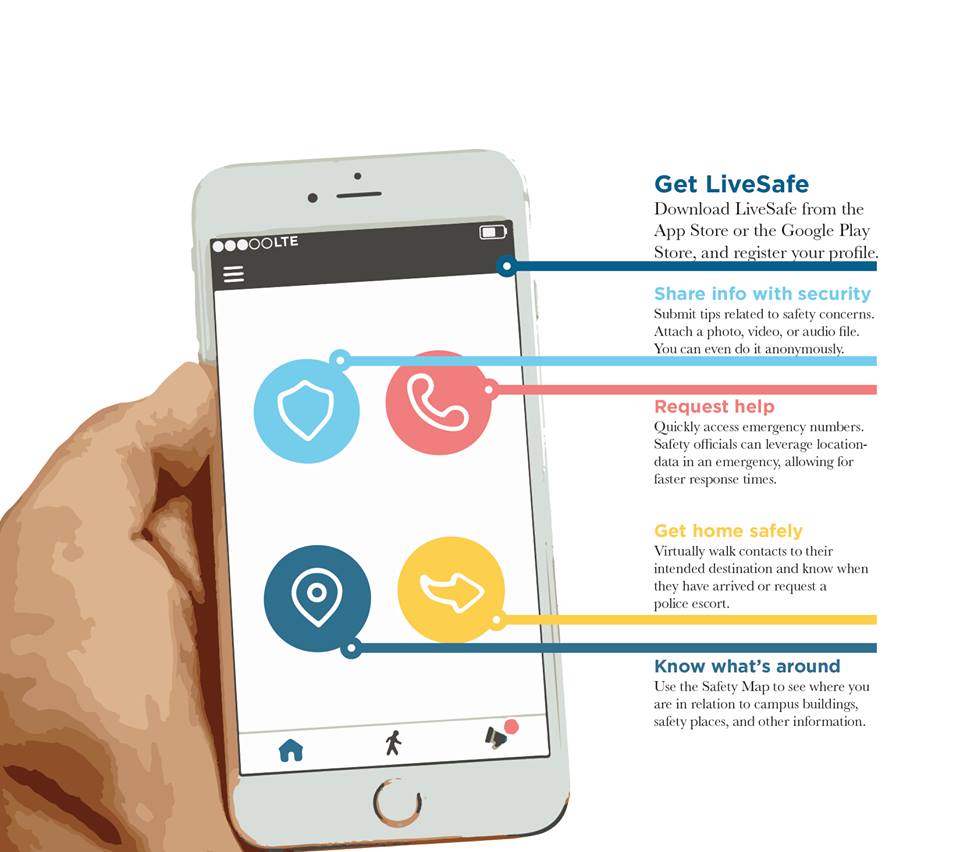 APSU Campus Police and PR & Marketing have partnered with a company called LiveSafe to implement a campus safety app that will be available Wednesday, Feb. 15. The app will give students, faculty, staff and visitors different ways to contact campus police.

The idea for implementing a safety app at APSU came from Chief Michael Kasitz.

“It has been part of my plan to introduce one of these apps,” Kasitz said. “This app is only going to enhance student safety.”

Kasitz said the app was not implemented due to any increase in campus crime.

“It is another layer of safety. You can look at our crime stats and see that we stay pretty constant. This app enhances our safety,” Kasitz said. “We have all the blue light call boxes across campus that will not be replaced, the app is going to enhance them.”

Campus Police and PR & Marketing submitted the budget request at the beginning of last year and the budget was awarded July 1, 2016.

A committee was put together to evaluate five different safety app systems. LiveSafe was the final choice.

One feature of the app allows anyone to report suspicious activity they see around campus. LiveSafe appeals to the younger generation since students can text a report tip instead of calling campus police.

There are nine different tip types students can send to campus police  including, suspicious activity and alcohol violations. When sending a report tip students can attach pictures, video and audio file.

A feature that will appeal to many students is the opportunity to report anonymously to the campus police.

“People don’t want to be attached to an incident. The anonymous feature gives them the opportunity to still report,” Kasitz said.

If a person is sharing their location the campus police can get an approximate location of where the tip came from.

Kasitz said he believes students will download the app and use it.

“I do think students will use it. They may not report tips but they will use other features,” Kasitz said.

The section of the app Kasitz said he believes will be used most is called GoSafe. This feature, called Safewalk, allows for a friend to watch you walk across campus. It will be useful for students who walk around campus late at night and do not want a police escort.

Safewalk can be used anywhere, not just on campus.

Another feature is the safety map, which shows all the campus buildings and provides walking directions from Google Maps to any of them.

This feature will be beneficial for new freshmen trying to find their classes, as well as campus visitors.

Campus police will hold a week-long contest to promote the LiveSafe app.

Students have to download the app, take a selfie with either a blue light call box, a campus police car or a police officer in uniform.

The student will send in the selfie along with a tip for the chance to receive an iPad. Students are permitted one entry starting Wednesday, Feb. 15.

There will also be a push at R.O.W and in the fall semester.

“I am really excited that the campus takes safety seriously. We don’t want things to happen here, but if they do we want people to have the tools to keep themselves safe,” Kasitz said. 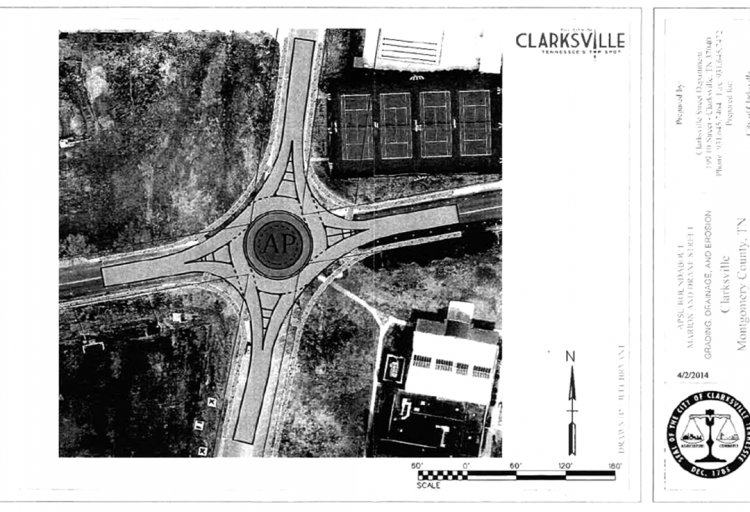 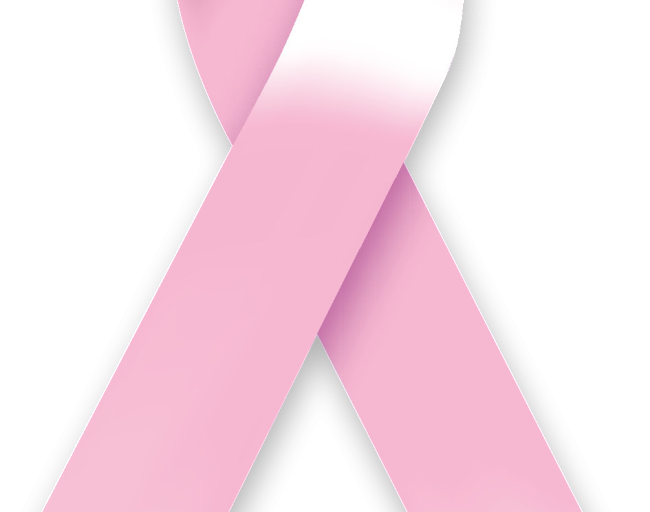