A new Math and Computer Science building is the latest addition to be announced to the changing face of the APSU campus.

The roughly 20,000 square foot building, to be located on Eighth Street, is projected to open for student occupancy in time for the Spring 2014 semester, said Mitch Robinson, Vice President of Finance and Administration.

“Over the last five years the Computer Science program has almost doubled in size, with now over 400 majors,” said Tristan Denley, Provost and Vice President of Academic Affairs. “Likewise, as the university has grown, so too has demand for mathematics classes. For instance, [enrollment in] Pre-Calculus … has increased over 250 percent. Both Mathematics and Computer Science are in the process of creating exciting new degree programs, and the new space will certainly help with those opportunities,” Denley said.

The new building will be located across Eighth Street from the Trahern building, adjacent to the Hemlock Semiconductor building, and will be built upon space currently occupied by the IT Help Desk and the High School Upward Bound buildings and a portion of the Eighth Street parking lot.

However, Robinson said, a net increase in student parking is expected, despite loss of part of the current Eighth Street lot, due to additional parking being constructed on the north side of the new Math and Computer Science building.

“We have just started conceptual design, so it is still under revision,” said Alvin Westerman, director of Facilities Planning and Projects. “We expect the designs to be finalized around the first of summer.”

According to Robinson, bidding for contractors for the project is tentatively scheduled for August 2012, and a groundbreaking would follow some time this fall, but no firm date has been set.

All but $1 million of the building’s projected $6.7 million cost will be paid for with “enrollment growth revenue” that has “accumulated over the past three to four years,” Robinson said.

The remaining $1 million will come from a “computer and IT … renewal and replacement account,” which was set aside for renovation of the IT server room, Robinson said.

“There are no funds from the state or the federal government,” Robinson said. “The state hasn’t funded any capital projects for years and they’re just now considering funding capital projects for higher education. The project that we have on their short list, if there is one, is our renovation and addition to the Trahern building. It would be many, many years into the future if we were to wait for state funding.”

Renovation of the current IT server room, located in the first floor of the Browning building, had been planned prior to the construction of the Math and Computer Science building, but it was determined that it would be more cost effective to include it in the design of the new building, Robinson said. 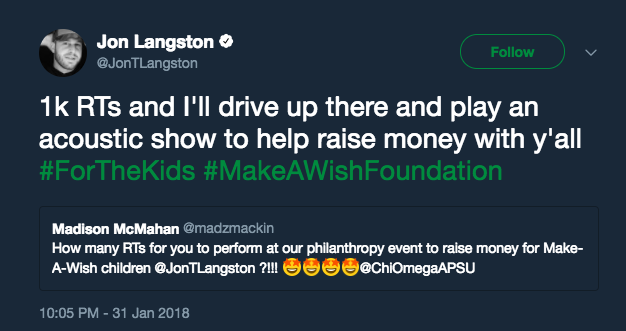