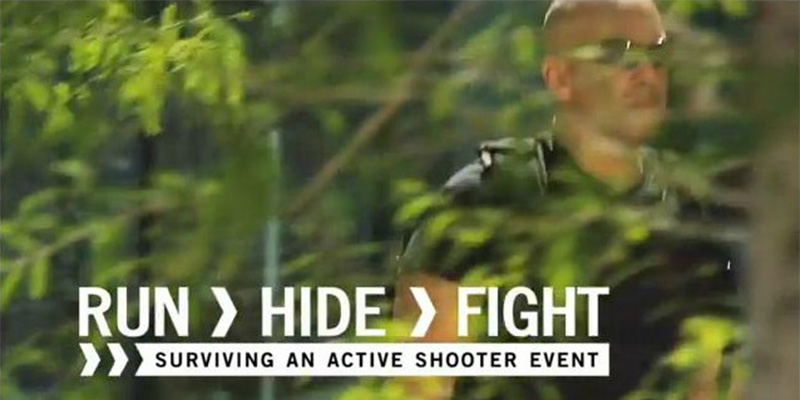 The question, “Why wasn’t an alert text sent out?” was asked by many students and parents concerning the shooting almost two blocks from campus last Monday, March 23.

APSU Chief of Police Michael Kasitz summed up the answer: There wasn’t an immediate threat.

According to Kasitz, two things are looked at when APSU Police talk about notifications and, the most important one is if there is immediate danger.

“In this case, we discussed it and determined it wasn’t an immediate threat,” said Kasitz. “It appeared to be a targeted attack, there was no information on the suspect at the time, and there is no direct route from the shooting area to campus.”

Kasitz said they don’t want to cause a panic when it is not necessary or desensitize people to more legitmate danger. He said his fear is people are going to stop looking at the text messages if they are sent out too often, and he said he wants [students] to pay attention.

Last Monday, a shooting occurred in the 900 block of Carpenter Street, just two blocks from the Child Service Learning Center. The shooting happened around 9 p.m., with five total injured. Two of the victims were transported to Vanderbilt Medical Center by Life Flight for critical injuries while two others were taken to Gateway by EMS. The fifth victim died.

Life Flight was forced to land on the intramural field in front of the Red Barn because of the close proximity to the shooting. An ongoing softball game was stopped and students were forced to evacuate the field so the helicopters could land.

APSU Police made the decision that the situation wasn’t appropriate for a text message, but an email gave enough description of what occurred, according to Kasitz.

Kasitz said the best way to keep parents and students updated during events like this is to follow APSU Police on Facebook and @APSUPolice on Twitter. Also, each student has a RAVE account, better known as AP Alert, the emergency notification system on campus. Each student can add up to three phone numbers and email addresses where the notifications will be sent, according to Kasitz.

“All we can do is give people the information,” Kasitz said. “The students have to take the measures to protect themselves, because the police are going to go to the immediate area and take care of that. Everything else is secondary. So, if you’re not in that area, just plan on hunkering down, staying secure and waiting on more information.”

They go through at least 40 hours of training to remain certified, and most of the officers are trained in rapid response, according to Kasitz.

Students can request programs like crime prevention and emergency preparedness classes to become informed and prepared for shootings and other potential emergencies.

There are also various trainings through Federal Emergency Management Agency’s emergency preparedness website. The one on active shooter is approximately 30 minutes long.

YouTube also has videos on emergency preparedness, such as the “Run, Hide, Fight” video. It helps students think about what to do if there’s an active shooter on campus, Kasitz said.