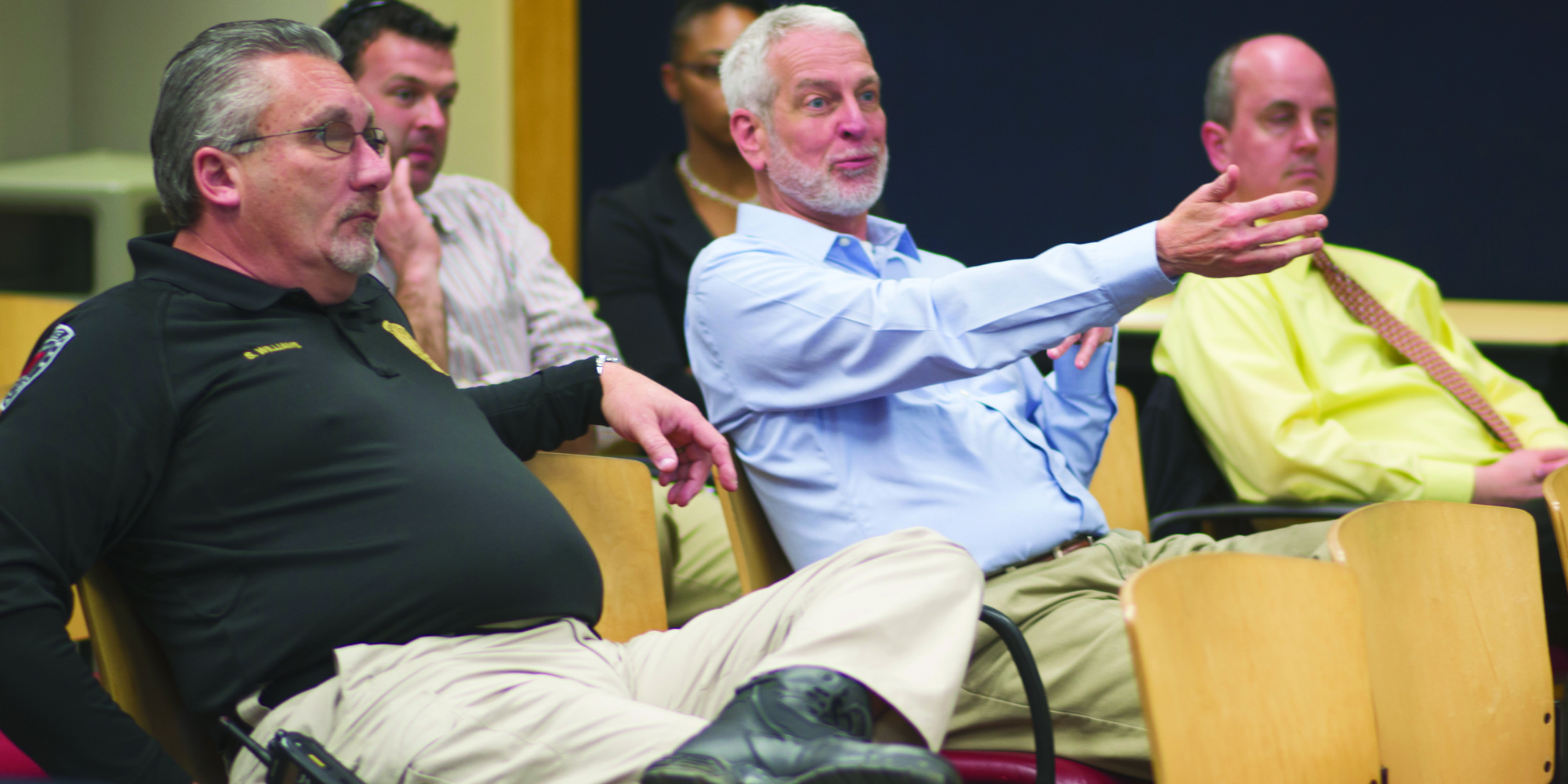 APSU Chief of Police Michael Kasitz held a parking forum on Feb. 2, in the Morgan University Center so members of the APSU community could learn about ways to improve parking on campus.

Leib explained that APSU has 4,354 total spaces. About 91 percent are campus controlled and the other nine percent were on streets controlled by the city of Clarksville like Marion Street and 8th Street.

When Lieb began to discuss occupancy levels, he found that Wednesdays are typically the busiest days on campus. Peak times were between 10 a.m. and 2 p.m. with commuter spaces at 96 percent and faculty at 94 percent.

Interestingly enough, the overflow lots, which are on Marion Street, the Parham Lot off Summer Street and Emerald Hill, were only at 32 percent capacity.

Earlier that week, Chief Kastiz sent out an email asking students, faculty and staff about the specifics of their individual parking needs.

One question in the survey asked about how far commuters lived from campus and found that 70 to 80 percent live about six to 10 miles away from campus.

The time it takes to walk to class upon arrival showed a 10-minute difference between faculty and students.

Kasitz also found that faculty, staff and students were open to paying more for closer parking.

Lieb said one way to make the best use of existing parking is to make it more appealing and safe for people to use.

A public bike share was also presented for people having to park far away so there would be an easier commute around campus.

According to Lieb, safety would also help with the walks to and from cars.

In the survey, Lieb found that 90 percent of faculty and staff feel safe on campus and students were at 69 percent.

Lieb said that because 50 percent of respondents to the survey felt like lighting was an issue, he suggested that there needed to be “lighting walks” to thoroughly assess the parking lots and keep track of which areas were in need of lights.

Lieb showed slides of possible restripes of the Foy, Burt, Governors Terrace North and Greek Village lots. The Foy would increase spots by 41, which brought the parking spot count to 556.

All restripes could possibly increase parking by 10 percent.

One problem Lieb found is that Greek Village parking is a fire hazard. There is no room for a fire truck to get through if there were an emergency, so he suggested removing parking spots to make it safer for its occupants.

Lieb also discussed providing access to all lots on campus and determining if there is any way to lower the demand of single occupancy vehicle parking on campus by utilizing the Peay Pickup.

It would create better access to the interior of campus by giving students an easier way to navigate campus.

Leib also gave ideas like increasing ticket prices for repeating offenders and to create an app to show what lots are open.

For further information about parking please contact the Office of Public Safety & Campus Police at (931) 221-7786. 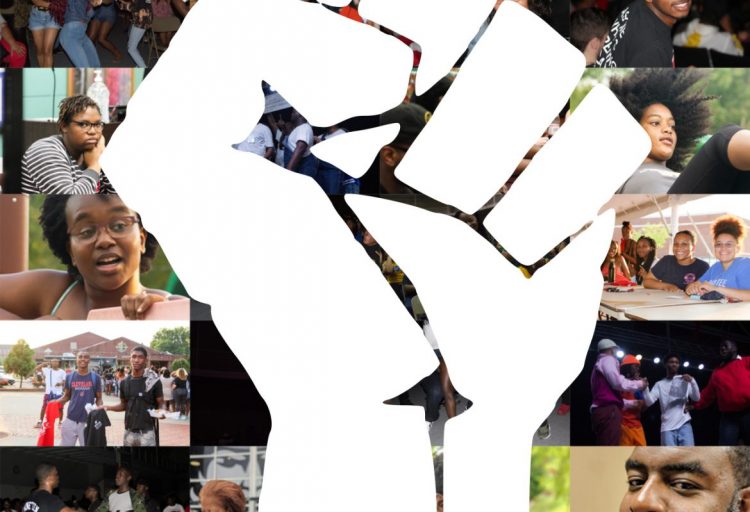 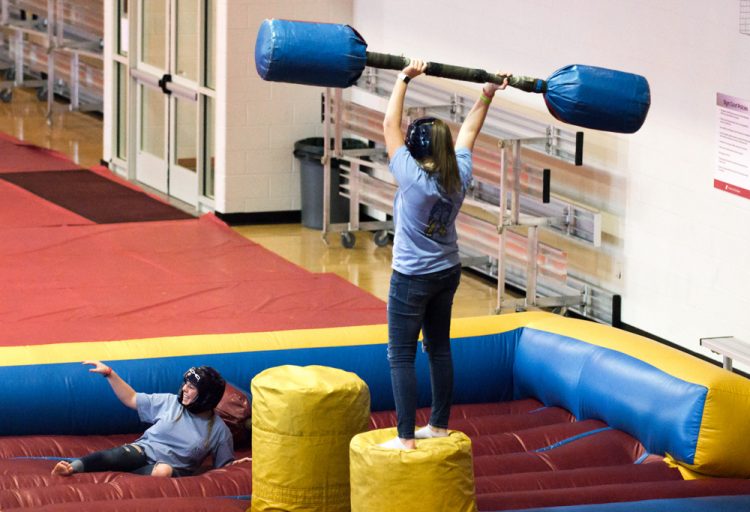