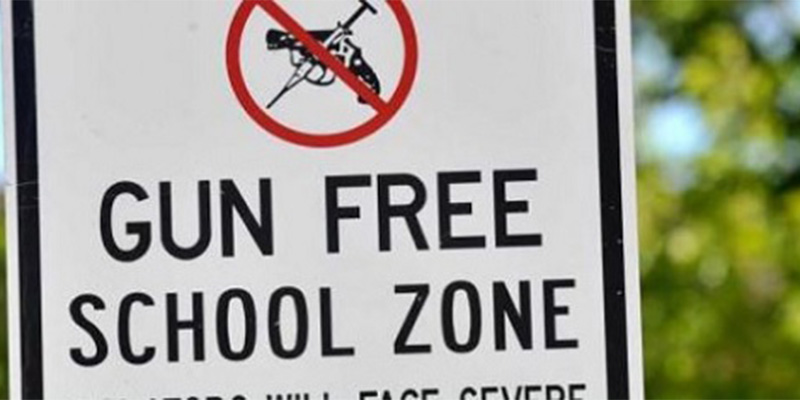 The carrying of concealed weapons on college campuses is being discussed in multiple states, with students and lawmakers alike carrying various opinions on the issue.

According to Sabrina Siddiqui of The Guardian, in Texas, the state senate is expected to pass a bill allowing open carry.

Texas already has bills allowing open carry of handguns, shotguns and rifles in most public places. “Democrats in the [Texas] state senate voted against the bill after unsuccessfully trying to amend it to include annual background checks for license holders and more firearm training,” Siddiqui said.

Florida is also moving forward on their equivalent of this bill, with its supporters — including the National Rifle Association — arguing open carry of firearms will increase campus safety.

Sen. Lizbeth Benacquisto, R-Fort Myers, is one of these supporters.

“Many assaults happen away from university police, and potential victims should be able to protect themselves,” Benacquisto said.

But Sen. Arthenia L. Joyner, D-Tampa, disagreed, suggesting the addition of firearms to a “toxic mix” of hormones, parties and other factors affecting college students is asking for a gun-related accident.

“I don’t think [weapons on campus] should be allowed for anyone who isn’t law enforcement, because there are some people who are not able to handle that responsibility,” said criminal justice major Calinda Robinson.

Perry said campuses allowing individuals to carry concealed weapons would make it harder for law enforcement to distinguish between law-abiding citizens and potential threats to safety.

Some are inclined to make a similar distinction between those trained to carry firearms and those potentially untrained. “I don’t believe there is a good reason for students to have [guns], though I am OK with law enforcement having them,” said Spanish and theatre major Amber Bowens.

Currently, the Tennessee Board of Regents’ official policy is that no employees or students are allowed to carry weapons anywhere on campus.

APSU’s current Chief of Police Michael Kasitz said that they currently follow TBR’s policy, and that even if and when he does not agree with the policy, he still has to enforce it.

The only exceptions are active-duty law enforcement officers and students who are a part of ROTC or any form of club or team that requires discharge of weapons in the performance of their duties.

However, institutions may require officers to keep their weapons secured when not in use and may prohibit ROTC members from keeping weapons in residence halls.

“[Since] it is the current law that we are prohibited from carrying concealed weapons on campus, I believe they should not be allowed on Tennessee campuses,” said SGA President Zac Gillman. TAS