HONOLULU (AP) — Honolulu police are urging lawmakers to preserve an exemption in Hawaii law that lets undercover officers have sex with prostitutes during investigations. But they won’t say how often — or even if — they use the provision.

The notion has shocked advocates and law enforcement experts on the sex trade.

“I don’t know of any state or federal law that allows any law enforcement officer undercover to … do what this law is allowing,” said Roger Young, a retired FBI agent who worked sex crimes out of Las Vegas for more than 20 years and has trained vice squads around the country. “Once we agree on the price and the sex act, that’s all that you need. That breaks the law.”

Honolulu police say they need the legal protection to catch lawbreakers in the act. Otherwise, they argue, prostitutes will insist on sex to identify undercover officers.

This year, state legislators moved to revamp Hawaii’s decades-old law against prostitution. They toughened penalties against pimps and those who use prostitutes. They also proposed scrapping the sex exemption for officers on duty.

But the legislation was amended to restore that protection after police objected. The revised proposal passed the House and is now before the Senate.

Selling sex would remain a petty misdemeanor, punishable by up to 30 days in jail and a $1,000 fine.

In recent testimony, Honolulu police assured lawmakers that departmental policies are in place to prevent officers from taking advantage of the sex exemption. But they wouldn’t detail those policies.

“If prostitution suspects, pimps and other people are privy to that information, they’re going to know exactly how far the undercover officer can and cannot go,” Maj. Jerry Inouye testified.

Advocates warn that the provision is an invitation for misconduct.

Melissa Farley, executive director of the San Francisco-based group Prostitution Research and Education, said prostitutes commonly complain of being coerced into giving sexual favors to police to keep from getting arrested.

Having sex with a prostitute during an undercover operation “doesn’t help your case, and at worst you further traumatize someone,” said Derek Marsh, who trains California police on human trafficking.

Charlie Fuller, executive director of the International Association of Undercover Officers, laughed when he heard about the Hawaii law.

“A good undercover is going to get probable cause before they have to cross that line,” he said.

IOC: Russians can compete at Olympics, but without flag
#honolulupolice
Share: 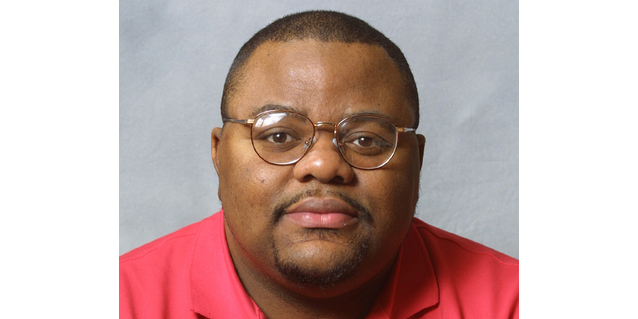 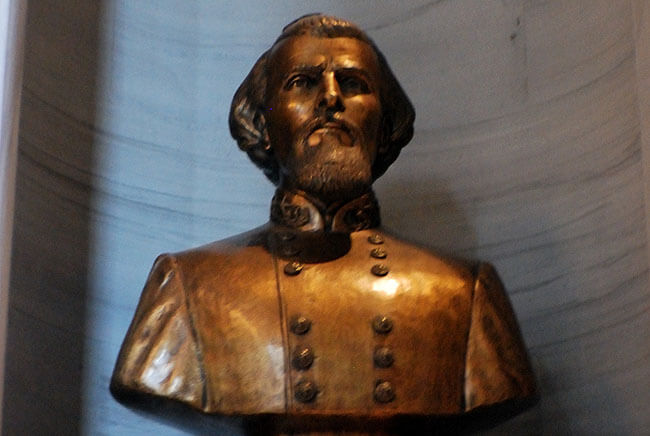