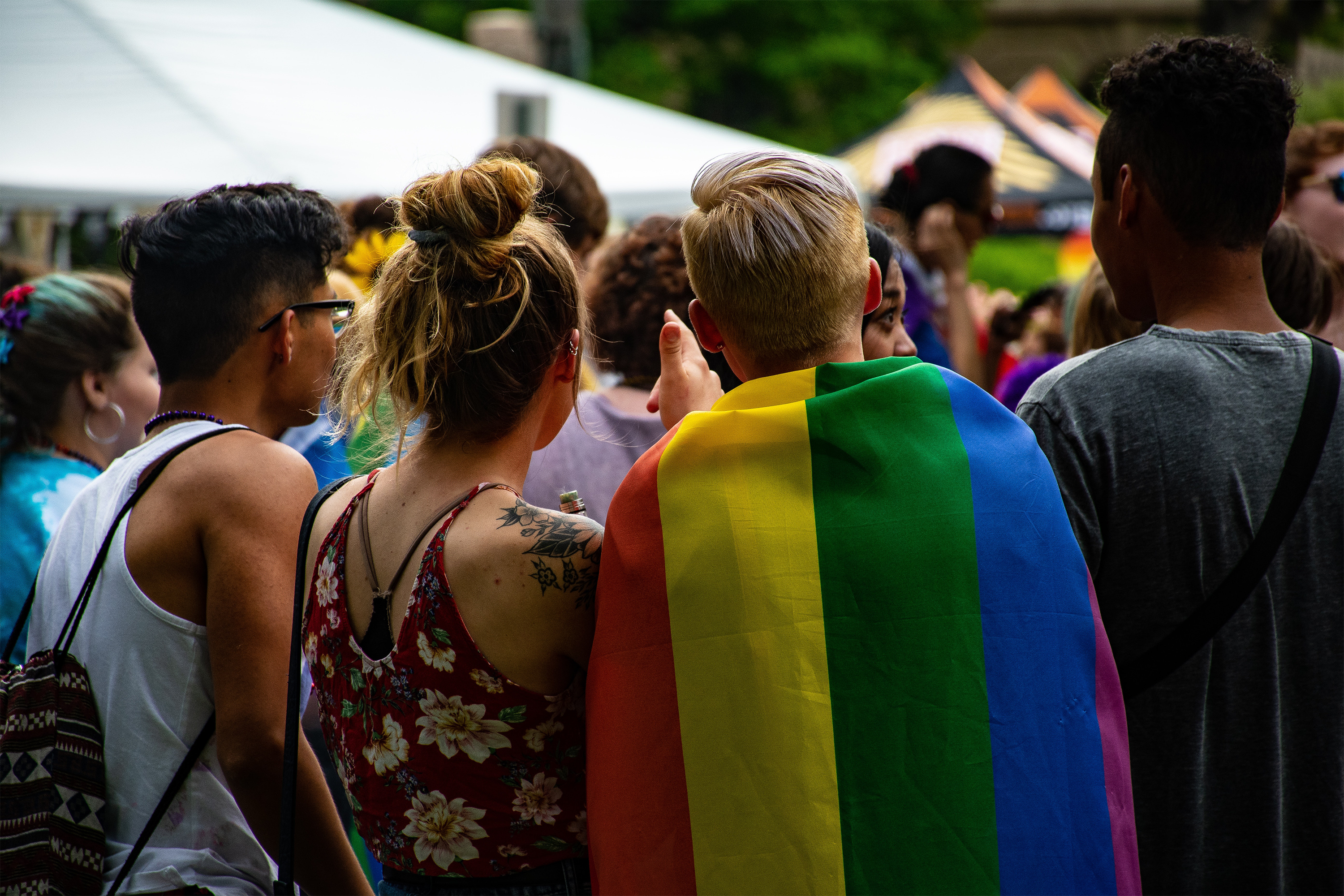 Jaden Donovan, Vice President of APSU’s Gender and Sexuality Alliance, recalls the moment he and a few other GSA members heard derogatory terms shouted at them. They were on campus raising awareness for the annual Day of Silence, a day that shines a light on those in the LGBTQ+ community who have been victims of bullying and harassment. Following the expression of hate speech, the group’s immediate response was to report the harassment. Donovan remembers how quickly and respectively APSU’s administration responded.

“Dean Singleton handled it very well,” Donovan said. “He didn’t interrogate us. He was just asking questions and getting all of the details.”

We reached out to Dean Singleton for a response on Thursday, Feb. 28, but he was unable to comment on the situation.

Donovan expressed his appreciation for the inclusive environment he feels the community of APSU has expressed towards the LGBTQ+ community and its own students. “I think APSU is one of the best schools in the south for queer students. The students support us, the administration supports us and encourages our events,” Donovan said.

While Donovan feels APSU is a safe space for the community, he also feels there is a slight blockage between the campus and the transgender part of the community.

He brought to light the issue of transgender students not being able to change their names or preferred pronouns for class rosters, leaving students to have to “out themselves” in front of their entire class or, for those who do not want to make a deal out of the issue or bring attention to themselves, to stay in an uncomfortable position while being called their dead name as well as being misgendered.

“Instead of just being Jaden, that guy in class, it’s always ‘oh, he’s that transgender guy who needs special treatment,’” Donovan said.

Regardless of this, Donovan feels he is one of the lucky ones whose instructors have never brought too much attention to the situation. Being the Vice President of the GSA organization on campus, Donovan knows he will always have a safe space to share with others who identify in the community or consider themselves an ally. He knows the measures GSA takes to keep its members safe and welcomed as well as creating a supportive environment for all.

“If anything were to happen, I know that APSU’s got my back,” Rosario said. “We could work on it and be more inclusive with certain things, but overall I am proud of Austin Peay.”

Watch our interview with Donovan and Rosario below.

Rosario further explains she feels the more we talk about the LGBTQ+ community and begin to normalize the spectrums of sexual orientation and gender identities, the closer the campus is to active acceptance. Rosario makes a point on campus inclusiveness stating not only has the APSU community taken measures to include more members of the LGBTQ+ community, but GSA itself has too.

Further explaining, Rosario said, “GSA used to be Gay Straight Alliance, but now it’s Gender and Sexuality Alliance so you can see just even the wording becomes more inclusive because sexuality isn’t just gay and straight, it’s a spectrum.”

Rosario expresses that the campus of APSU is a great place for anyone who identifies in the LGBTQ+ community. She continues on to say that taking on the journey of finding out your identity and openly expressing that identity without fear of negative retribution, can be done safely on APSU’s campus.

If you would like to join a safe space, the GSA encourages any and all to join them on Wednesdays at 5:30 p.m. in the Morgan University Center Room 308. 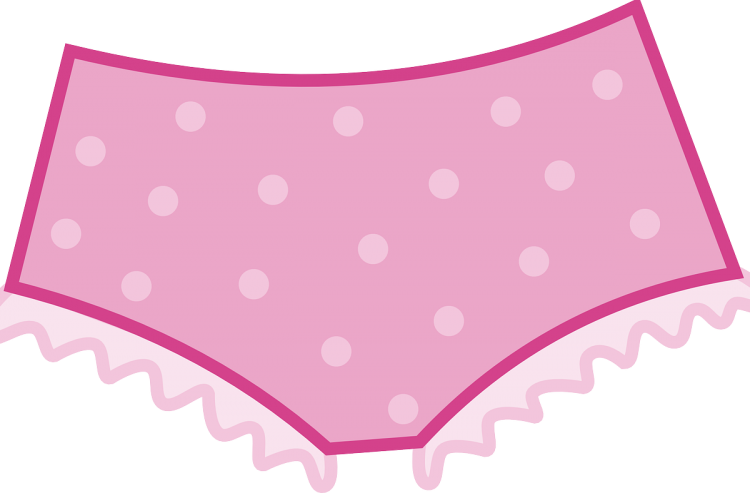