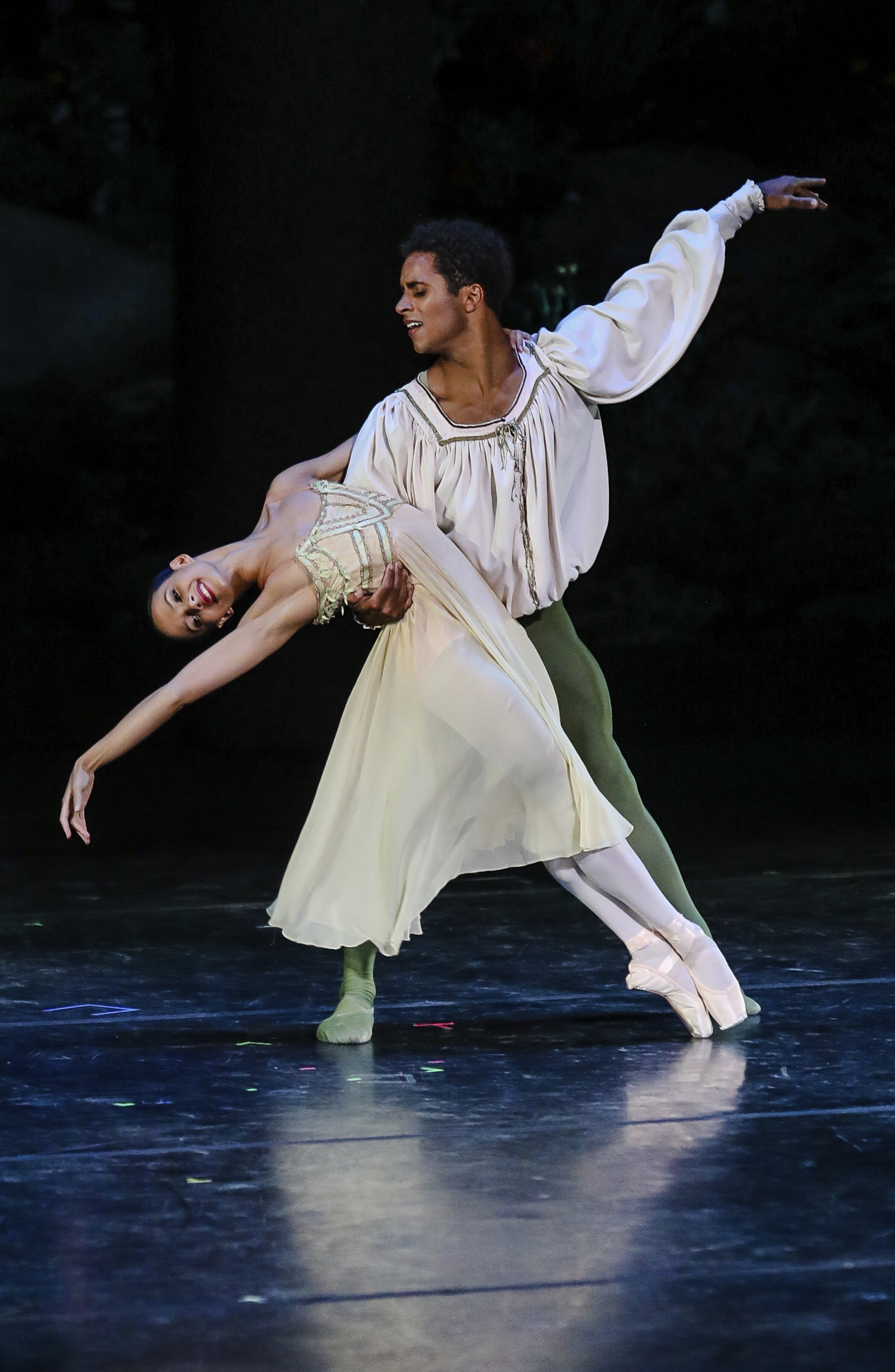 For a very long time, the social desirability standard for principal ballet dancers was white, flat chested and so thin it makes a mother worry. Speculation can be made as to whether that is a result of simply preference or if it is a projection of so many things America is and should be ashamed of, but the fact is, a black dancer, no matter how talented, strong and precise, for the longest time, would be directed to stay in their lane and join Alvin Ailey or dance hip hop.

This was the historical context the Austin Peay Dance Program and Communication Departments lifted up during their “I am a Black Ballerina” presentation at the Trahern on Feb. 25.

It was one of the dozens of events around campus celebrating the fact that black history is American History.

The evening came in four parts, with a history of the historic emergence black ballet movement traced back to its roots by Christina Hicks-Goldston, associate professor of Communication Arts. The audience was introduced to America’s first prima-ballerina, a Native American known as Maria Betty Tallchief in the ‘40s and ‘50s.

Hicks-Goldston shared the story of Michaela DePrince, the youngest lead dancer for Dance Theater of Harlem and is now the Prima for the Dutch National Ballet. Then she teased the feature film that would cap the night, the saga of Misty Copeland as she became the principal ballerina for the American Ballet Company.

Shifting gears, the audience was then rustled up into the front rows of the theater for an intimate discussion of the relationship of the black body and ballet by Marcus Hayes, Associate Professor and founder of the APSU Dance Program and Laquimah Van Dunk, a performing adjunct professor who came to her professional dance career through years of ballet.

Hayes has heard about black dancers in ballet for years. “It’s always the butt is too big, the body’s too muscular, the feet are too flat, there is not enough turnout,” Hayes said. “It’s different for women than men. For women, if they don’t develop the flexibility before their first menstruation, it’s nearly impossible for them to get it. For men, I can take a 25-year-old and train them into a professional dancer in two years.”

Vandunk’s shared a parallel story of persistence, describing how passage into puberty moved her away from ballet for a time and even the idea that dance as a way to live a life nearly disappeared forever.

She reminisced with Hayes how part-time attendance at APSU to get her degree in accounting somehow led her to do a minor in dance and overtime complete her Masters in Fine Arts in Modern Dance.

At 35, she teaches, tours with big-name dance troupes, choreographs and helps host one of the nation’s prestigious summer dance workshops in Maine. Both speakers advocated for a life in the world of performing arts.

Van Dunk passionately made the case for dance in all bodies, claiming the ancient, familial and the classical as a place for all people, regardless of the commercial appeal.

“It is a shame to not live a life you were intended to live,” Hayes said.

As if a moment rather than a half hour had passed, the audience was swept out to the lobby for part three of the evening: an appetizer buffet, photos with the faculty guest speakers and more intimate questions and answers.

This was just the precursor to the piece de la resistance, a showing of the 2015 “A Ballerina’s Tale,” the feature-length documentary of the rise of Misty Copeland as the first African American principal ballerina of the American Ballet Company.

The finale is available to rent on Amazon. It is great American history in the making.