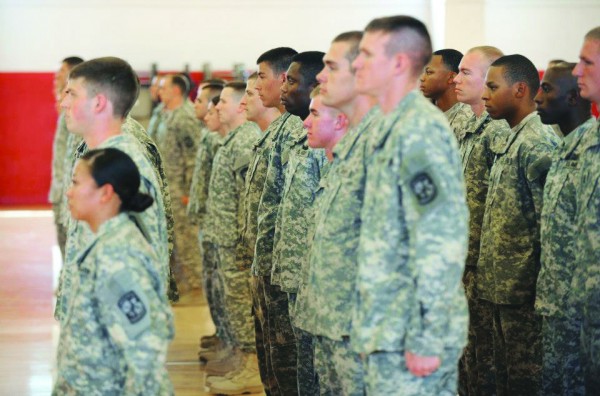 APSU has been recognized by Military Advanced Education magazine in their 2013 Guide to America’s Top Military Friendly Colleges and Universities.

The Military Advanced Education magazine is a journal of higher education for service men and women. Published since 2005, the magazine used a panel of education service officers and transition officers to help them create a survey that would measure the military friendly policies enacted by each school. APSU was one of six schools in Tennessee named.

An MAE editor reported, “Our number one priority was that we evaluate schools in light of the unique needs of soldiers and veteran students.”

Schools that applied for inclusion were judged in several categories such as support, which includes evidence of a military student center or Veteran affairs counselors; financial, including in-state tuition for active duty service member; military culture, such as a ROTC program and flexibility and online learning options.

APSU has made many efforts to receive honors such as the one from MAE. In order to support military students and their family, the Military Student Center, located in UC room 120, was created in 2010. Veterans, active duty military, ROTC students and families have a place to relax, study and interact with other students. The center houses a lounge area, study table, computers and printers.

The Student Veterans Organization was also formed in 2010 as an additional support system. Affiliated with Student Veterans of America, the group’s objective is to assist veterans transitioning from military to college while fostering a sense of belonging.

APSU has a supportive faculty and staff that understand the issues facing military students and their families. In an attempt to make life easier for service members to pursue higher education, child care and non-traditional housing is also available.

To honor active duty and military veteran students, the APSU military coin was designed in 2011 and is now presented during an “All Hail to Those Who Serve” ceremony for graduates.

Financially, APSU waives out of state fees for active duty service members. Veterans are also allowed to register early and withdraw without penalty if deployed or activated.

APSU has a nationally ranked ROTC program named “Governors Guard.” The Governors Guard has been awarded the MacArthur award five times, most recently in 2008. The MacArthur Award is given to eight programs that produce the highest quality officers in the nation each year.

In the past three years, over 40 percent of APSU cadets received excellent leadership evaluations while the national average is less than 20 percent.
APSU has made lists for top military friendly schools in GI Jobs and Times magazine publications. 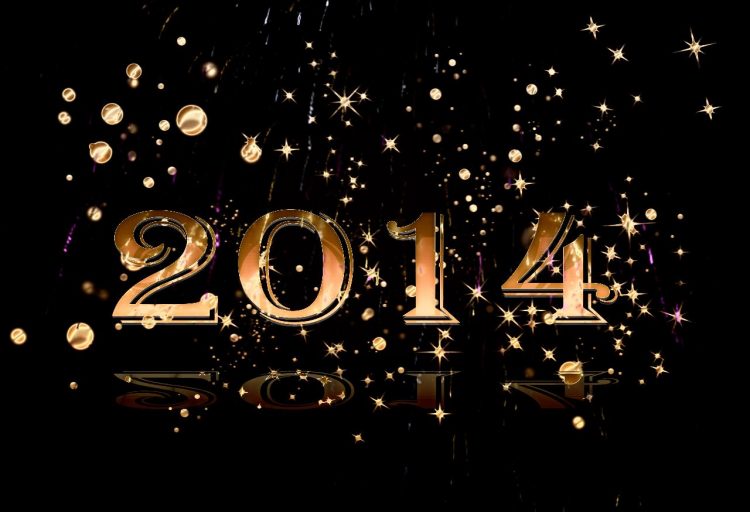 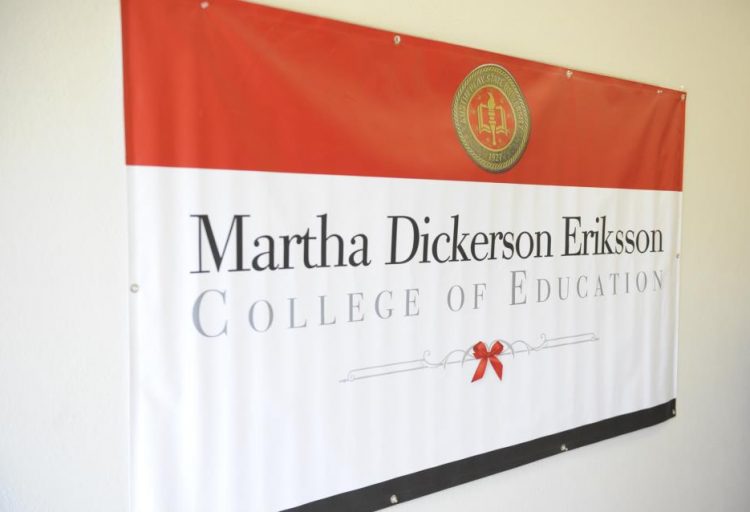 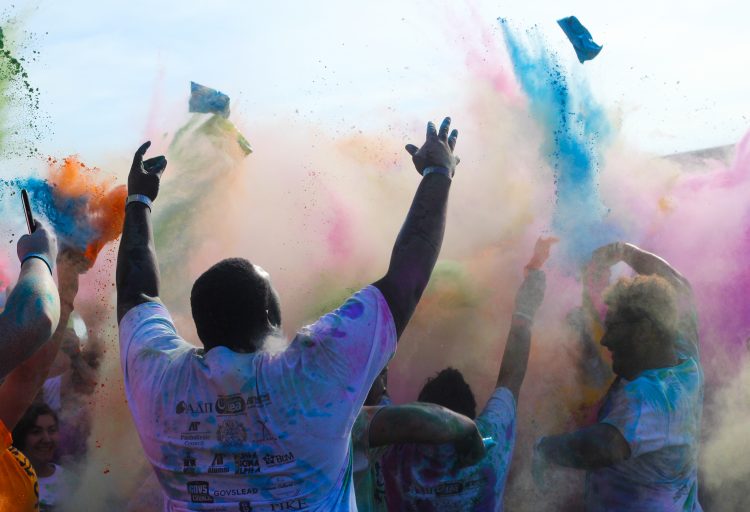