SGA voted on legislation currently going through Tennessee’s state legislature during their meeting on Wednesday, Feb. 8. The Tennessee Board of Regents asked SGA to vote on the legislation in order to gain an idea of how students and universities across the state felt on issues regarding firearms.

House Bill 170 permits veterans who possess a handgun carry permit to carry a handgun while on state university property.

Senate Bill 131 allows the carrying of a firearm by any person not otherwise prohibited.

House Bill 40 would allow anyone with a concealed carry license the permission to openly carry as well.

House Bill 363 would give citizens with permits to carry permission to carry inside government buildings that do not have metal detectors or security guards.

Every one of these bills failed to receive a majority vote from SGA, but not without some heated debate. Some senators voiced their opposition to any and all guns on campus, while some argued the difficulty of acquiring a handgun carry permit, prompting more debate and some support for these pieces of legislation.

“I think guns have their place, but college, and this campus should not be one of them. I was against faculty carrying guns, and I am against this as well,” Sen. Dominic Critchlow said.

Sen. Rebecca Jacks argued that veterans are the most qualified to carry firearms.

“Veterans are, of all people, the most qualified people to carry handguns on campus. They are the ones who have all of the training on the range,” Jacks said voicing her support for HB0170.

Newly appointed Sen. Colin Crist voiced his opposition to the bill on the grounds of possible mental disorders.

“If you allow veterans to have guns, that adds a lot more guns on campus and you can never be sure how sound the mind of a veteran is,” Crist said. “I come from a military family.”

Crist also said he supports the faculty of APSU carrying firearms so long as they have passed the proper background checks and registered the correct way. Crist, the most outspoken of the senators regarding the bills, also said there was no difference between open and concealed carry.

The most support any of these bills gained was 11 senators.

SGA also voted unanimously in support of the student representative to the TBR to be allowed a vote on the APSU Board of Trustees.

Director of Public Safety Michael Kasitz was the guest speaker for the meeting, and demonstrated the LiveSafe app that will be available for APSU students starting Wednesday, Feb. 15. The app is described as a blue light box in your phone.

Kasitz showed many different features of the app, such as tracking your friend as they walk across campus, sending tips to campus police via photos, videos or audio and showing the locations of all buildings and physical blue light boxes on campus. The app also allows students to contact campus police anonymously.

“We have contracted with a company to try to enhance our safety here on campus,” Kasitz said. “We started back in July looking for a safety app so that people could basically put a blue light phone in their hand.”

The company APSU decided to coordinate with is LiveSafe, whose safety app is currently working with over 140 campuses in the country.

Chief Justice Lane Chisenhall said certain parking spots around campus that are most common for parking violations will now be patrolling areas that consistently show up in Tribunal meetings. The move is an attempt to make Tribunal more visible outside of SGA.

“What we want to do is just look at parking spots that are continuously showing up and seeing if there is something that we can provide with representing public safety,” Chisenhall said.

Chisenhall also said Tribunal will now be looking over legislation from SGA before it is signed, instead of after.

Sen. Rebecca Jacks introduced Resolution No. 25, which would ask for additional parking signage for the five faculty and staff parking spaces in the Foy parking lot in order to deter students from accidentally parking in those spots.

Jacks also introduced Res. No. 26, which would ask for more diet options regarding drinks in all dining facilities on campus.

President Ryan Honea also introduced his first executive order, which modifies the bylaws of the SGA to properly allocate senators to oversee SGA budgets and expenditures on the budget committee. 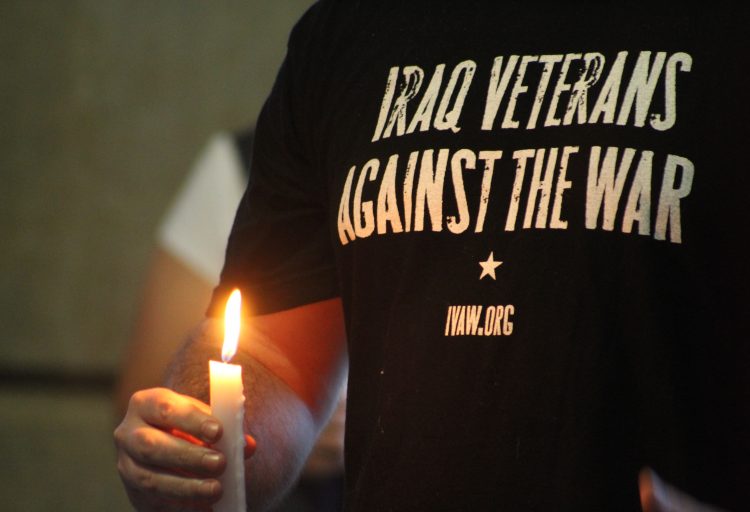 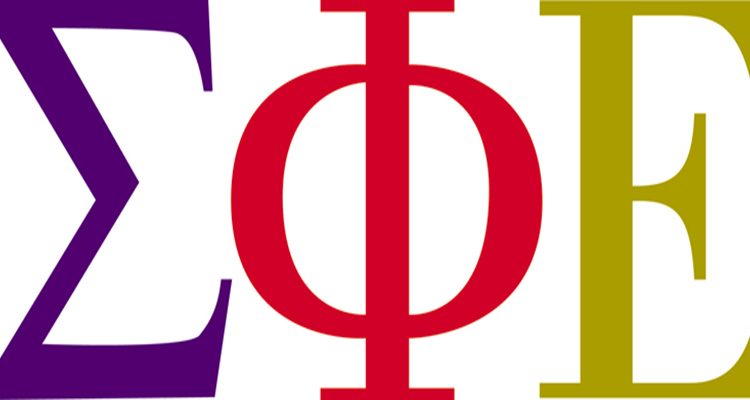