Student Government Association President Will Roberts issued an executive order on Tuesday, June 9, that removed Artrice Pray from his elected senate position after he was arrested on charges of alleged vehicular burglary, credit card fraud, identity theft and forgery.

The Clarksville Police Department arrested Pray after a warrant for his arrest was filed Monday, June 8, when citizens identified him from security camera photos from Exxon and Walmart on Wilma Rudolph Boulevard.

Pray’s bond was placed at $10,000 and he was released later the day of his arrest.

Executive Order I, signed by Roberts the following day, amends the SGA bylaws to allow removal of any officeholder in SGA for “acts detrimental to [SGA].”

Before the amendment, the bylaws allowed for removal of office if the officeholder is in violation of “the Student Code of Conduct and/or Student Handbook” as well as “failure to perform duties.”

“As president I have the power to issue executive order when the senate is not in session,” Roberts said in an email to The All State. “This issue needed to be addressed immediately and that’s what my executive order did.”

Roberts said the bill will set a standard for SGA.

“[Executive Order I] is not only for Pray but will now be in affect in the SGA constitution to address similar issues if they occur again,” Roberts said.

Pray was elected junior senator of SGA on Thursday, April 2, and has been involved with APSU’s chapter of Alpha Phi Alpha. 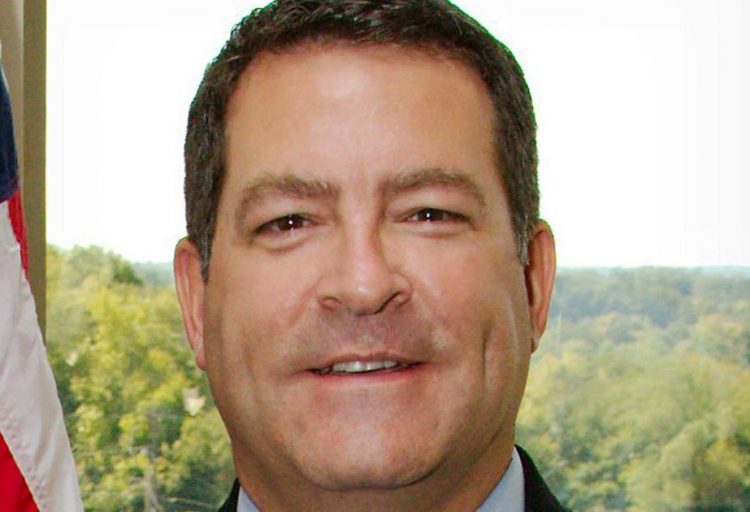