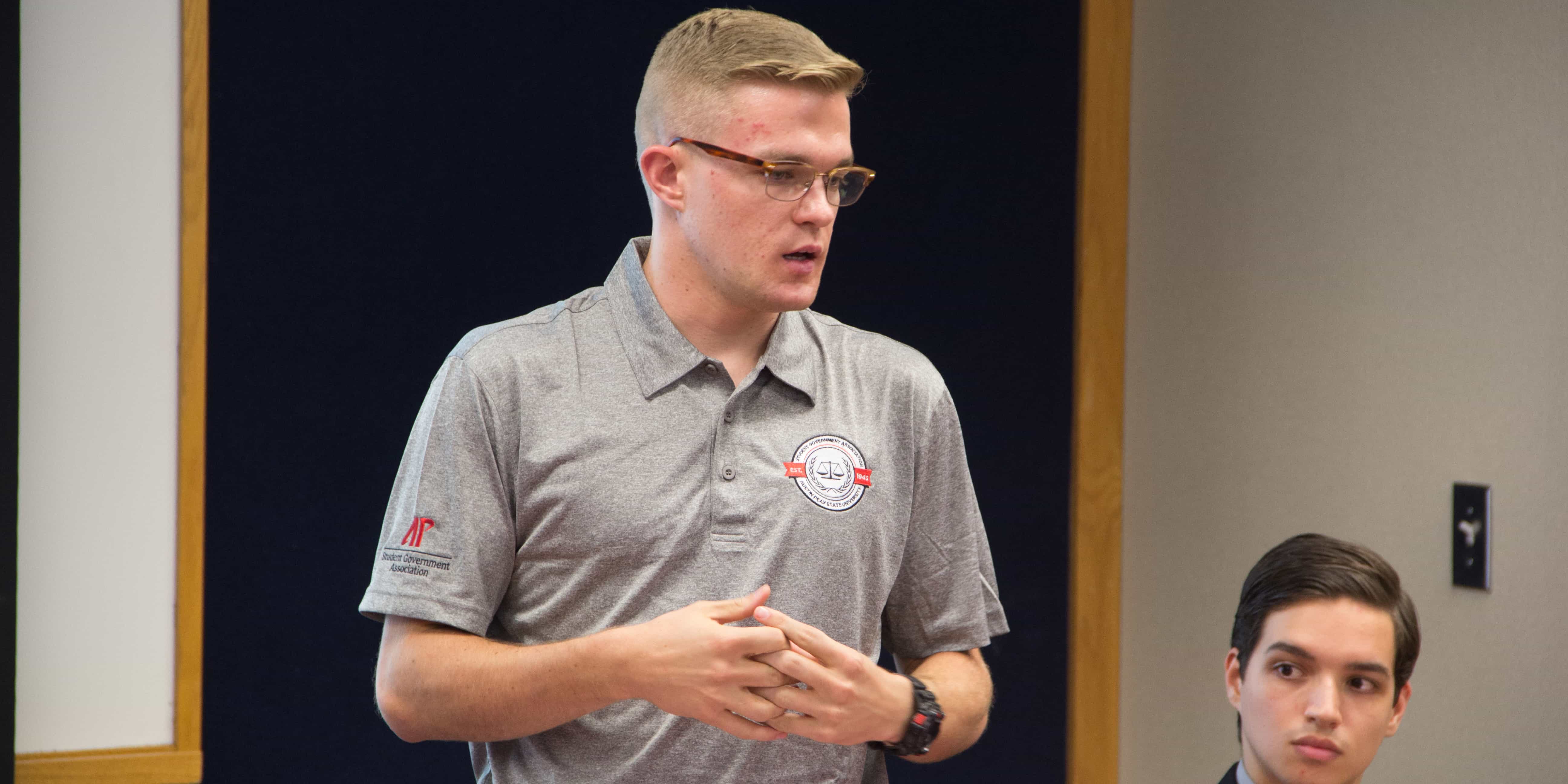 The Student Government Association’s 71st Assembly has big plans for Spring 2016 as elections, ratification, “The Big Event” and “The Sunshine Act” will be some of the focuses.

Along with a new year, this spring will bring in new SGA Members.

President, vice president, secretary and treasurer positions will be vacant as well as many senatorial seats. In Spring 2015, students rocked the vote casting 1,079 total votes. At the time student participation had not exceeded 1,000 votes since the spring of 2012, when 1,726 total votes were cast.

In the fall, SGA had the lowest voter participation in years.

Only 538 votes were cast during the election of seven senators. It was the lowest participation since Fall 2010 elections where only 385 votes were cast.

President Will Roberts said voter turnout is higher in the spring because of the election of the Executive Council and senators for the various colleges.

Roberts also said SGA is important for students to be involved in.

“SGA votes on funding and different projects and university policy can be affected by SGA’s decisions,” Roberts said.

Over 500 APSU students, faculty, staff and community members were in attendance.

According to the SGA website, “through service-oriented activities, The Big Event promotes campus and community unity as students come together for one day to express their gratitude for the support from the surrounding community.”

Act No. 2, or “The Sunshine Act,” was tabled this fall until details could be worked out fully. There are multiple issues that were discussed regarding the bill like how often SGA takes in revenue and how often the act would require a report on the information.

Roberts said he believes the bill would work if some changes were discussed and fixed by the senators.

“In my opinion, the main idea behind the bill makes perfect sense, but the biggest issue with it is the frequency of the reports to provide accurate information,” Roberts said.

Roberts also said that no major changes will be made this semester because of the way things are going with his staff.

“If we do encounter needed change we will do so, as we have during this semester, “ Roberts said. “We have had the same mentality since we took office in May and it has worked well, so I do not see a need for any major change after this semester.”

SGA’s first meeting of the year will be at 5 p.m. Wednesday, Jan. 20, in the Morgan University Center room 305. 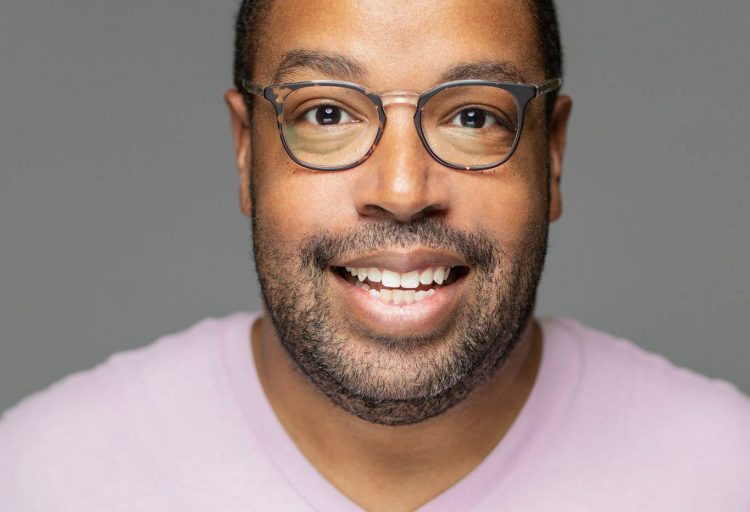