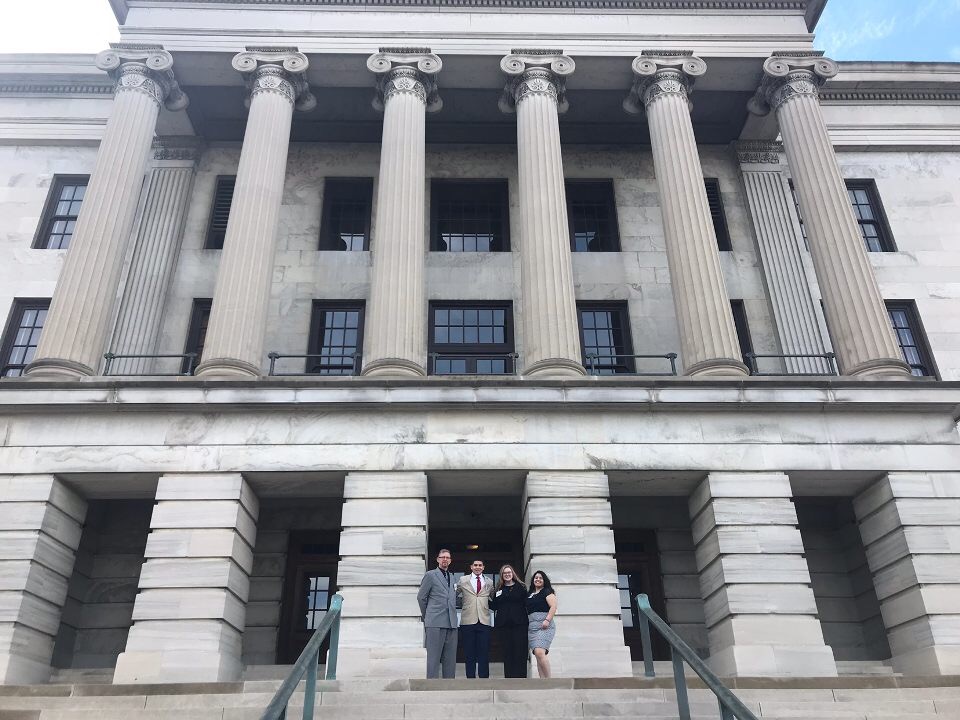 The Tennessee Intercollegiate State Legislature (TISL) is an annual forum that meets in the legislative chambers of the State Capitol. In attending TISL, the state’s top students are able to swap ideas, share their opinions and learn how the government works.

Several of Austin Peay’s brightest attended TISL, and those present at the SGA meeting explained that the conference was exciting and a worthwhile experience. Most speakers representing the delegation were SGA senators themselves and agreed that TISL was a valuable learning tool. The forum lasted four days and each student agreed that if the opportunity presented itself- other members should attend TISL as well.

During Old Business, Act 1 was unanimously passed. The act was an amendment to Article II and will enable the SGA Executive Board at Austin Peay State University to host three open focus groups, providing a more casual atmosphere for future SGA meetings.

Unfortunately, the TISL presentation went longer than expected and left only 30 minutes for New Business: the resolution examination. Prior to that night’s meeting, senators needed to sponsor and submit their own resolution to the Senate. The senators were then instructed to read their resolutions out loud.

Due to crunch time, senators were also asked to read their resolutions quickly and efficiently. Subjects of resolutions varied; from campus recycling bins to placing a possible pavilion for outside studying. A total of 13 resolutions were presented and to provide enough time, Robert’s Rule was suspended. Robert’s Rule requires that SGA meetings last only an hour, from 5 to 6 p.m.

The meeting adjourned at 6:05 p.m. and the SGA officers reminded senators to be prepared for a longer meeting next week. The newly presented resolutions now have 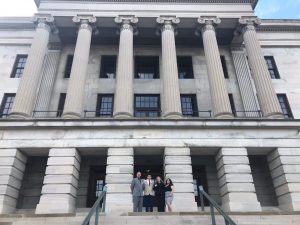 The College of Arts and Letters, Behavioral Health and Science and Graduate Senate seats are still open. If interested in any of the positions, please contact Vice President Delane.