Want to see how quickly the look and business model of American public universities are changing? Visit a place like Indiana University. Five years ago, there were 87 undergraduates from China on its idyllic, All-American campus in Bloomington. This year: 2,224.

New figures out Monday, Nov. 12 show international enrollment at U.S. colleges and universities grew nearly 6 percent last year, driven by a 23-percent increase from China, even as total enrollment was leveling out. But perhaps more revealing is where much of the growth is concentrated: big, public land-grant colleges, notably in the Midwest.

The numbers offer a snapshot of the transformation of America’s famous heartland public universities in an era of diminished state support.

Of the 25 campuses with the most international students, a dozen have increased international enrollment more than 40 percent in just five years, according to data collected by the Institute of International Education.

All but one are public, and a striking number come from the Big Ten: Indiana, Purdue, Michigan State, Ohio State and the Universities of Minnesota and Illinois.

Indiana’s international enrollment now surpasses 6,000, or about 15 percent of the student body, and in Illinois, the flagship Urbana-Champaign campus has nearly 9,000 — second nationally only to the University of Southern California.

To be sure, such ambitious universities value the global vibe and perspectives international students bring to their Midwestern campuses.

But there’s no doubt what else is driving the trend: International students typically pay full out-of-state tuition and aren’t awarded financial aid.

Public universities hit hard by state funding cuts “really are starting to realize the tuition from international students makes it possible for them to continue offering scholarships and financial aid to domestic students,” said Peggy Blumenthal, senior counselor at IIE, the private nonprofit that publishes the annual “Open Doors” study.

Nationally, there were 765,000 foreign students on U.S. campuses last year, with China (158,000) the top source, followed by India, South Korea and Saudi Arabia (the fastest growing thanks to an ambitious scholarship program by the Saudi government).

Altogether, the Department of Commerce calculates they contribute $22.7 billion to the economy, and many stay after graduation.

For the first time in a dozen years, according to IIE, there were more foreign undergraduates than graduate students.

At one level, that’s true: About one-third of Indiana students come from outside the state, and for this year it rejected 4,164 in-state applicants. But while conceivably it could enroll more Indiana residents, without the out-of-staters’ tuition dollars they would likely have to pay more. Indiana and others figure more of their out-of-staters may as well be international, arguing you can’t prepare students for a global economy without exposing them to students from abroad.

He says IU could fill its out-of-state slots domestically, and points out that unlike some schools IU doesn’t charge international students more than domestic non-residents, so there’s no extra financial incentive.

He also says there’s been no particular effort to recruit Chinese students; he credits the extraordinary growth to hundreds of IU alumni now in China spreading the word. In fact, he said in a brief phone conversation from Argentina, “I’d like to see more balance,” with more students from places such as South America and Turkey.

Kedao Wang, a Shanghai native and one of about 6,400 overseas students at the University of Michigan, said his experience has been excellent but agrees growing numbers don’t solve the isolation problem.

Virtually all Chinese students struggle at least somewhat to fit in, due to language and cultural barriers. Wang, who goes by Keven, bought football season tickets all four years and loves the games, but rarely sees fellow Chinese students at Michigan Stadium.

When he first arrived he tried not to hang out only with Chinese students, but his social life has since moved in that direction.

Still, he says, the shy students who once studied in the United States on Chinese government scholarships have been replaced by better-off Chinese who pay their own way and arrive more familiar and comfortable with Western culture.

Wang says Chinese students are under no illusions why they’re recruited: “It’s a market economy. There are people who want this who are willing to pay.”

Still, he’d like to see schools award more financial aid to internationals. Michigan non-resident tuition and fees ($41,870 for upperclassmen) are hugely expensive even for prosperous Chinese families, but are high enough that the international students who come here aren’t socio-economically diverse (only a handful of U.S. colleges offer international students the same aid as domestic students).

“There are so many bright students in China,” he said. “If you can give just a few of them a scholarship, they would come and succeed.”

A U.S. education is still highly desired by Chinese students, but Wang says “10 years ago people only knew the top schools.”

Now they’re looking beyond the Ivy League and learning more about the range of options (including, he said, the fact that some U.S. colleges are terrible).

“I think that’s important,” Blumenthal said of the trend of international students moving beyond the most famous schools and into state schools, community colleges and liberal arts colleges.

“They need to know that America’s as diverse as we know it is.” TAS 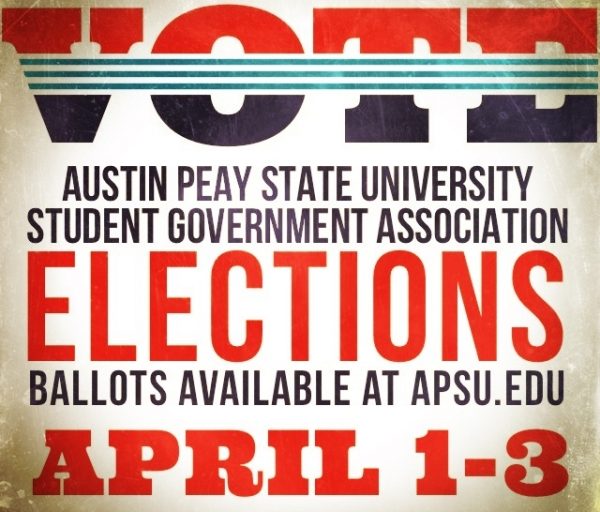 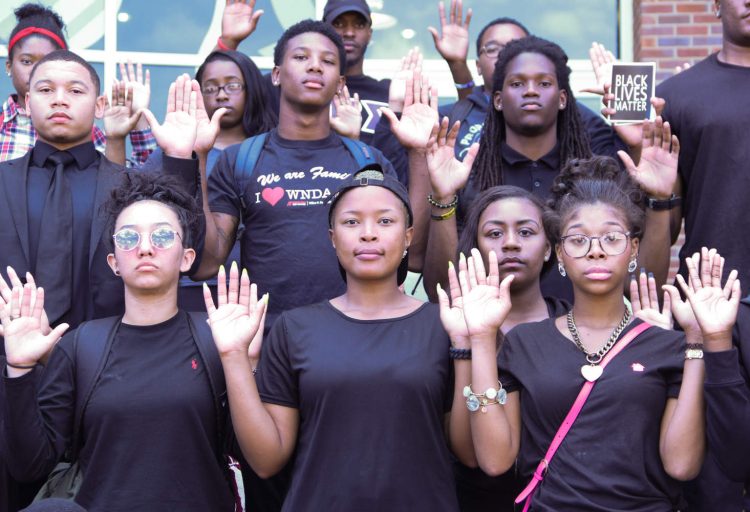