Resolution number one was presented, which will be voted on Wednesday, Sept. 11.

The bill’s purpose is to send a formal letter of thanks and appreciation from the SGA to the Office of Housing and Residential Life for their recent work on the new dorm buildings, Governors Terrace North, South and Eriksson Hall.

The housing dedication occurred on Monday, Sept. 9 to officially celebrate the new halls.

According to SGA President Mike Rainier, this is an “exciting day for the APSU family” since “resident halls are a crucial aspect to any college campus.”

Rainier said one highlight of the new dorms is that there will be a common area, or “quad,” for students to socialize.

The SGA routinely designates 10 minutes of each meeting for students to address the SGA with concerns relevant to campus life or events.

As of this meeting, there have been no students present to pose questions.

Speakers for the Quality Enhancement Program will be speaking in the SGA meeting on Wednesday, Sept. 11. This program is a five year academic plan for APSU.

Two new members, Zach Inman of the College of Math and Science and Ryan Krause, were appointed with unanimous approval.

This is a lower number for freshman applicants than the expected 50 last meeting.

Out of the 36 freshmen applicants, a final number of 18 are running for office as half of the group was absent at the election meeting. 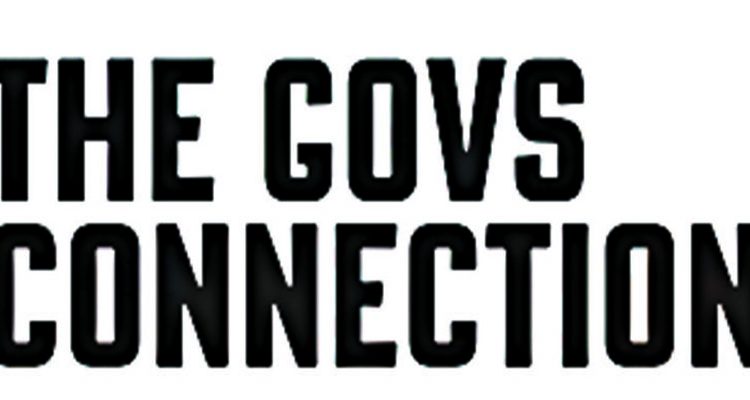