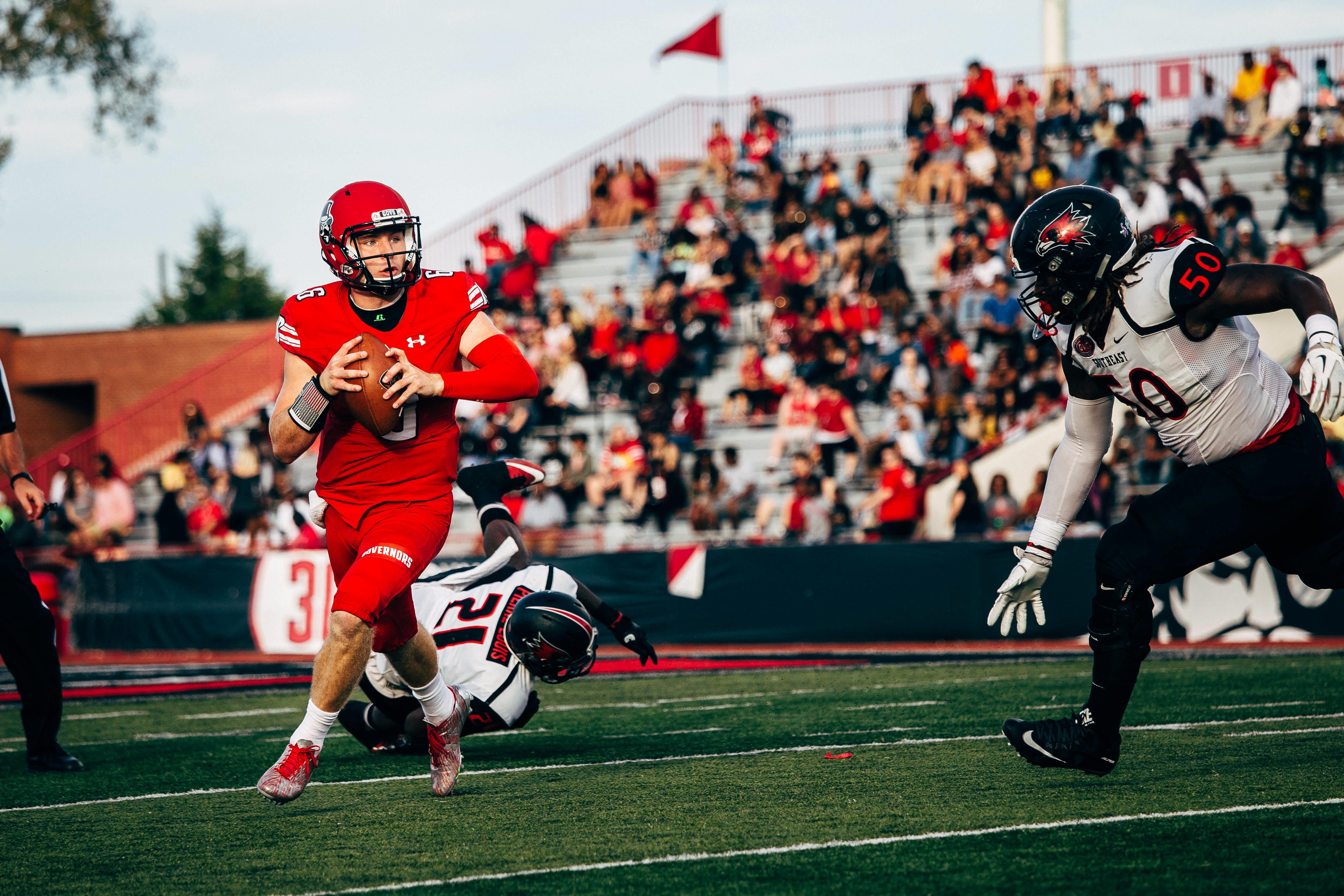 Actions speak louder than words, especially throughout the world of athletics.

In the realm of Governors football, multiple student-athletes utilized both actions and words in response to the hiring of the newest head football coach, Scotty Walden.

Walden would replace Govs interim Marquase Lovings on Oct. 27. Lovings was an associate head coach in 2019 for APSU, and seemingly held a strong connection to his players.

On the day that Walden’s hiring was announced, players rallied outside of Fortera Stadium to air their frustrations against the replacement of Lovings.

Two of the fall’s key play makers may have revealed their thoughts on the new coach through decisions to not play in Clarksville moving forward.

Blake Mitchell, an FCS Preseason All-American and centerpiece of the Governors’ offensive line, announced his decision to forego the spring season via Twitter. The statement came a day prior to the official announcement from APSU administration that Walden would become the new leader of the program.

Instead of participating in the Govs seven-game stretch, the lineman has chosen to prepare for the upcoming NFL draft.

“After speaking with my family and coaches, I have decided that this is the best decision for myself in fulfilling my dream of playing in the NFL,” Mitchell said via Twitter. “The road ahead is not easy, but I think I am prepared to take on the next step in my football career once I finish my degree in December.”

Immediately following Walden’s introductory press conference on Nov. 2, starting quarterback Jeremiah Oatsvall made his decision public to transfer out from the university. Oatsvall saw action in 25 games, spanning three seasons, and was the starter under center during the team’s fall slate.

“When my class and I decided to come to Austin Peay, we had a dream and a vision to help change a program and culture,” the quarterback tweeted. “The journey wasn’t always easy, but it was worth it…The main goal of helping change a program is to leave it better than you found it and I can say I have given my all for the Austin Peay football program to leave it better than I found it.

“With that being said and after talking with many trusted people, I have decided to graduate transfer for my last two years of college football as an athlete, not just a quarterback.”

Both players who have decided not to return for the conference season were on the offensive side of the ball, but that’s not to say that Walden hasn’t shaken up the coaching staff defensively. The program’s defensive and offensive coordinators as well as the wide receivers coach have reportedly changed hands. Walden stated that all coaching positions are under evaluation before the team begins play in 2021.

“We’re evaluating all of our current staff right now,” Walden said in a press conference. “We’re currently going through every single option. As I hire staff, those are things that we’re consistently meeting about daily, I’m consistently talking about daily. That’s my first and foremost, is to put a staff in place that is going to love on kids, is going to work extremely hard and fit our culture in what we’re building here at Austin Peay, where we’re going to continue to build on.”

If more pieces from the 2019 coaching staff are removed or replaced, Mitchell and Oatsvall may not be the last to depart from the APSU football program. 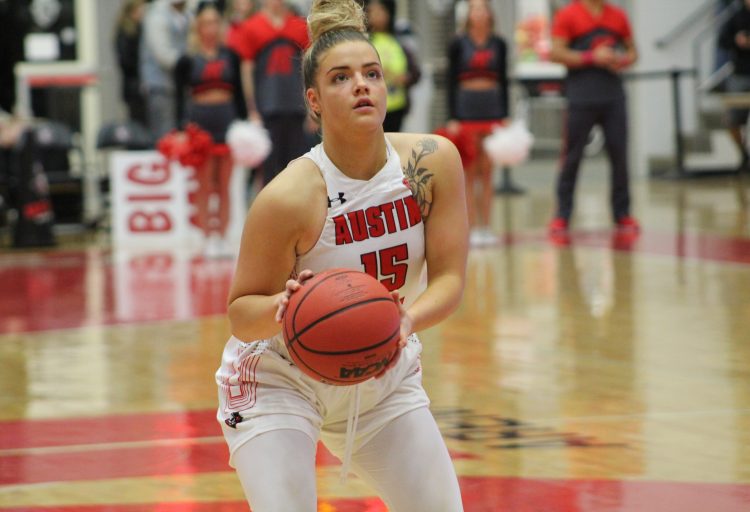 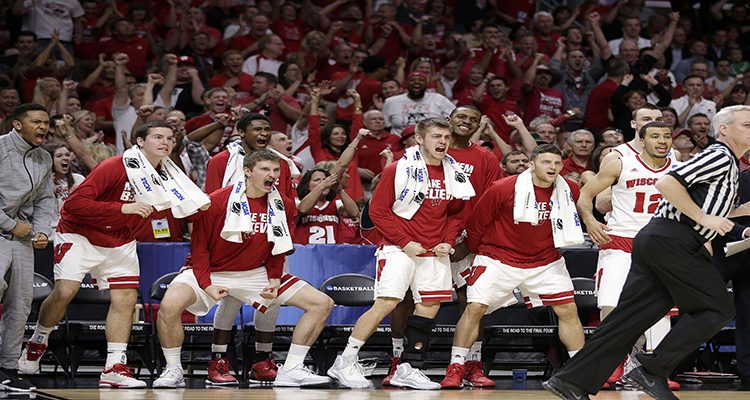