Welcome y’all! I hope you enjoyed your weekend here before your classes start today. Even though we are all back to school, it will be hot this week! At least it’s so nice that we have AC’s in buildings so we can cool off during a lecture!

Wednesday- Mostly sunny with 40% chance of shower and thunderstorm, Hi- 91

As usual for this time of year, there is not much weather to talk about here beside hot days with some thunderstorms, so I followed a couple of interesting weather events.  Also, it had been a year passed since Hurricane Harvey made a landfall in Texas coast.

A recent major weather event that had been on news lately is Hurricane Lane which is now known for dumping buckets of rains. According to an article from weather.com, the highest rain total from Lane is more than 51.5 inches of rain. That’s more than four feet of rain, causing extensive flooding in Hawaii!  That is very close to the champion rainmaker named Harvey from last year.  Last year as when we were wrapping up freshmen’s weekend and starting a new semester, Category 4 Hurricane Harvey struck Texas coast and stalled there for days.  As Harvey sat over Texas coast, it dumped so much rain that Houston and the nearby area suddenly became flooded.  The highest known measurement was 60 inches, or 5 feet of rain! An umbrella is not enough for this much rain. If we got as much rain as either one dumped, we would probably need boats! However, both Lane and Harvey were lazy, slow moving hurricanes which allowed them to dump so much rain in one location.

The Mother of all Wildfires: The Ranch Fire

As a longtime East Tennessee resident before starting this school, I can recall the fall of 2016 when the area suffered from a plague of wildfires as a result of volatile mix of drought and tiny sparks created from accidents, arson, or just careless people. Personally, I found this news a bit disturbing even though it was not talked much about in news outlets lately. The Mendocino Complex Fire is currently active fire complex consisting of two separate blazes.  The smaller River fire that is completely contained for days stands at 48,920 acres. From the latest update this morning, the larger sister blaze that is 67% contained had scorched 402,468 acres and counting! Let’s put this number in perspective. From U.S. News  Colleges, the size of our campus is 169 acres. Thus, the Ranch fire is about 2,382 times the size of our campus, and it is still actively burning! Honestly, it is difficult to even imagine a single wildfire burning 300,000 acres, much less 400,000 acres. The questions are when the fire will be finally contained and how many acres it will burn by the time it becomes 100% contained. Perhaps, several days to at least a week would pass before these questions can be answered. 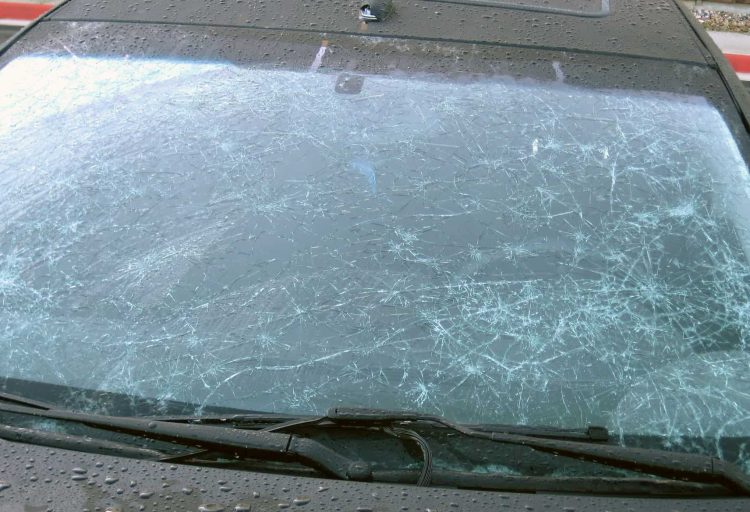