Remembering the Appalachian Wildfires of 2016

Two major fires, Camp Fire and Woosley Fire, broke out in northern and Southern California this week have been dominating the news throughout the Veterans Day weekend as they have been causing destruction to communities. As of last night, updates are still coming in. The wildfires in progress are 130,000 acres for Camp Fire and 97,114 acres for the Woolsey fire, and a total of 50 people were confirmed dead so far according to Cal Fire with 48 of them in Camp Fire while there are two casualties from the Woosley fire. The Camp Fire started at Camp Creek near Paradise and north of Sacramento, and the Woolsey Fire started near Simi Valley northwest of Los Angeles. I have a lot of strong feelings about these fires lately because I remember watching wildfires break out in East Tennessee in fall 2016.

During fall of 2016, I was a high school senior in Alcoa which is south of Knoxville. During that time, Tennessee was plagued with drought, including exceptional drought (highest category for drought severity by U.S. Drought Monitor) for the eastern portion from Knoxville southward in late November according to WBIR. The Nov. 22, 2016 map also showed Nashville under extreme drought (No. 2 categories) and Clarksville under severe drought. The drought made the conditions prime for the wildfires, especially in East Tennessee. We also had a draconian burn ban, which any outdoor burning wasn’t allowed at all.

During that time, more than 90 active wildfires were burning across the state, and the firefighters were called in from other states, such as California and Washington. The two wildfires that stood out, in my opinion, were the Walland Fire and the Gatlinburg Fire. According to an article from WATE-TV Knoxville, the 1,500 acres destroyed by the Walland fire prompted a nearby elementary school to evacuate quickly. The teachers and students thought it was a fire drill until they got out of school and saw the wildlife that started 300 yards from the school. Before I found out about the wildfire, my PE class was outside running, and we saw the pyrocumulus clouds rising out of that area. Honestly, this was one of the most sickening unsettling sights for many people in the area, especially when we realized that it could happen to us. I watched the foothills burn from the middle school parking lot, and we saw the orange glow at night. Someone told me that it looked like as if an atomic bomb was dropped on the mountains. There were a lot of feelings among fellow East Tennesseans: anxiety, confusion and fear.

The roughly 17,000 acres Gatlinburg Fire destroyed 2,400 buildings and killed 14 people a week after the Walland Fire broke out, according to both Wildfire Today and Knox News. The fire was spread with help from bone-dry fuels and hurricane-force gusts, prompting 14,000 people, both residents, and tourists, to evacuate. This was a huge blow to the gut for many East Tennesseans because the popular tourist destination had a special place in the hearts of many. A portion of Gatlinburg survived, and it is still thriving despite visible scars from the fire.

The Active Fires in California

With the East Tennessee fires in mind, I had a lot of strong feelings about the fires in California, especially both mega-fires, destroying residences, businesses and lives. There are more schools, universities, community colleges and museums that could be consumed by both fires as shown on Google Maps for the California fire incidents. The United States Navy is no exception from the wildfires as Point Mugu Naval Air Station was evacuated last week when the smaller Hill Fire broke out next to the Woolsey fire as stated in a United States Naval Institutes news article. While the Hill Fire is almost contained according to Cal Fire, the questions still remain about the fires as they continue their assaults on the communities.  The CBS Los Angeles reported that the flare-up broke out on the western flank of the massive fire prompting a new evacuation. CNN reported that several celebrities lost their homes in fires. Thousands of homes and businesses had been lost in both fires already.

A couple websites for donations:

I am a trained NWS spotter, and this blog is meant to be informative about weather-related topics. Unlike my other articles, this one is pretty serious, and it reflects my feelings on the matter mainly because I had personally witnessed the wildfires. 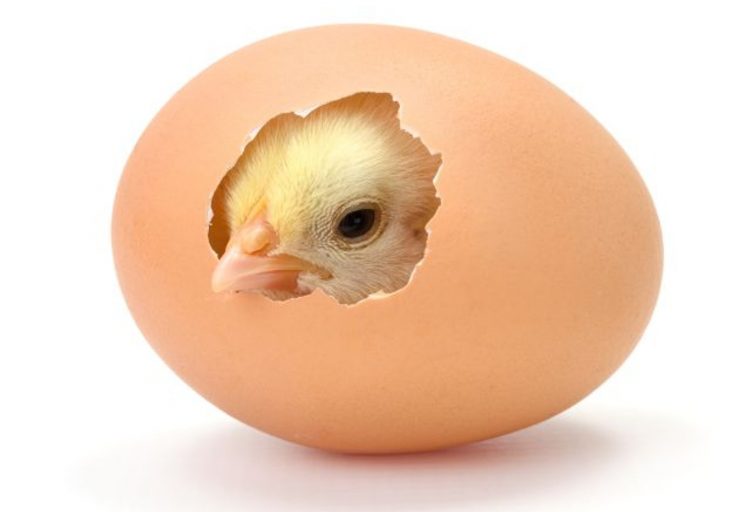 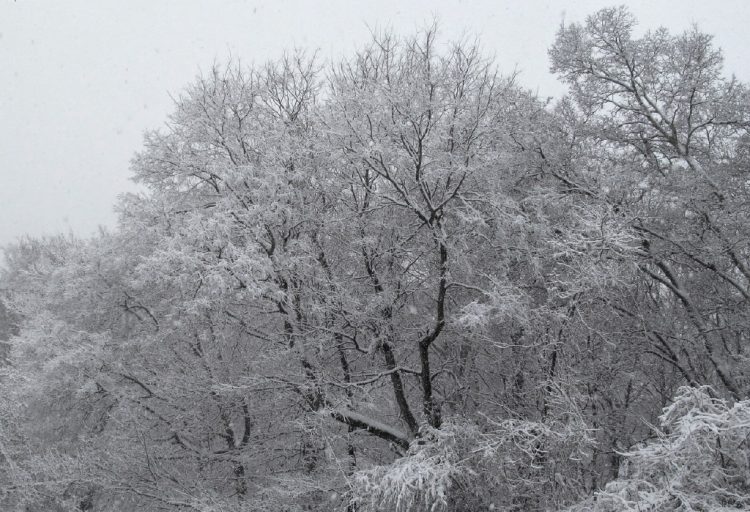