Outkast reunited onstage after a near decadelong hiatus with a jam-packed set at the Coachella music festival, their first of many performances planned this year.

The rap duo headlined the first night of the music festival Friday in Indio, Calif., performing well-known hits such as “Hey Ya!,” ”Ms. Jackson,” ”The Way You Move,” ”Elevators (Me & You),” and “So Fresh, So Clean.”

The Grammy winners performed two dozen tracks — seen via its livestream on YouTube — as they celebrated 20 years in music since the release of their 1994 debut, “Southernplayalisticadillacmuzik.”

“I really appreciate y’all coming out,” he said at the end of the performance, more than 90 minutes later. “I know it’s kind of weird 20 years later.”

Outkast worked the stage as they performed their rap anthems, and at times, they performed around a small table with two chairs, an ode to their earlier years where they would write songs in Big Boi’s aunt’s kitchen in Atlanta and recite their lyrics in circles.

The crowd seemed energetic — especially across social media — but that was hard to hear at times through the livestream. Outkast also seemed to check-in with the audience throughout the set, asking, “Ya’ll still with us” or “Y’all still here?”

The rappers kicked off the set with songs like “B.O.B,” ”ATLiens” and “Rosa Parks,” and then they split up to perform solo music. Big Boi was joined by his mentee, singer Janelle Monae, when she danced during “Tightrope.” He performed “Kryptonite (I’m On It)” and Shutterbugg,” among other jams.

Outkast’s performance at the Coachella Valley Music and Arts Festival marks the duo’s reunion since releasing their last album, 2006’s “Idlewild.” That came three years after the epic “Speakerboxxx/The Love Below,” which sold more than 10 million albums and is one of two hip-hop records to win the Grammy for album of the year.

The duo will also headline New York’s Governors Ball festival in June and Lollapalooza in Chicago in August, among other festivals. They will play more than 40 shows.

Outkast’s performance featured special appearances from frequent collaborator Sleepy Brown and rapper-singer-producer Future. After “Hey Ya!,” they attempted to bring Killer Mike onstage for “The Whole World,” but they had run out of time. 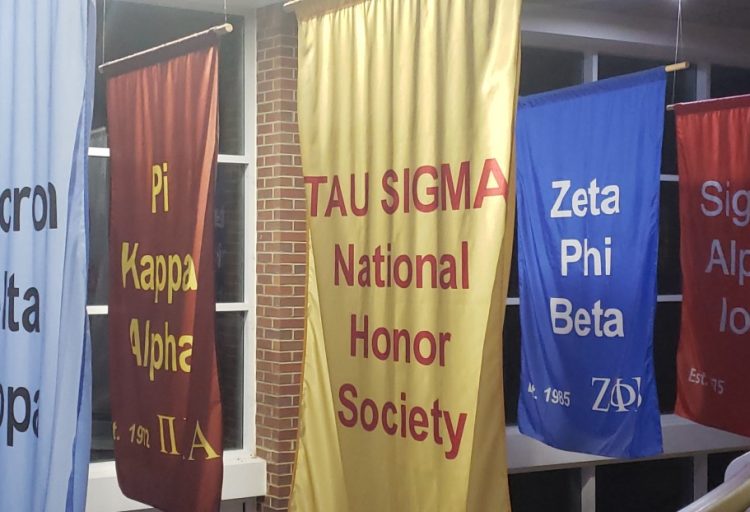 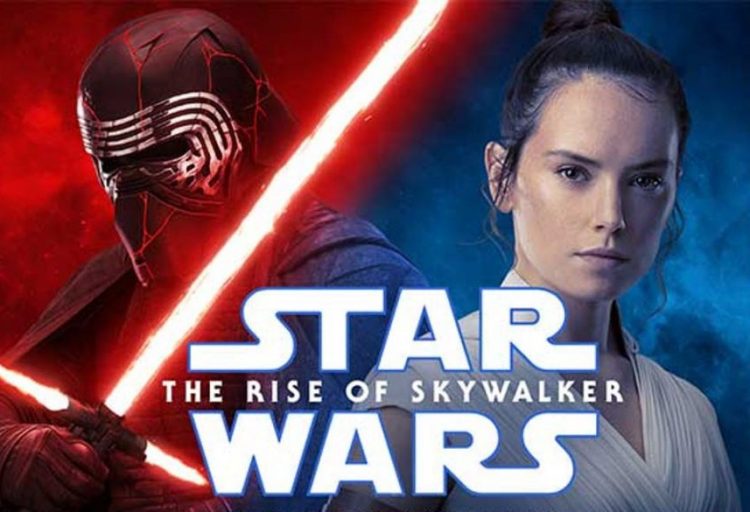