With slick design and plushy interiors, “The Winter Soldier” is an excellent product. But is it a good movie? Are the two indistinguishable at this point?

Like the recent “Thor: The Dark World,” ”Winter Soldier” is a sequel to a pre-“Avengers” franchise starter. The earlier “Captain America: First Avenger” was a mostly clever period film, set in the ’40s and awash with a charming WWII thriller nostalgia.

“Winter Soldier” brings Steve Rogers — the weakling recruit made a brawny Greatest Generation icon, played by Chris Evans — up to present day for a Washington D.C. conspiracy thriller. Fittingly, Marvel has attracted the default hero of such films, Robert Redford. He’s a major get for the franchise, especially since (unlike in last year’s “All is Lost”) he’s actually talking now.

While Rogers runs laps around the Lincoln Memorial Reflecting Pool and jots notes on the pop culture he missed while frozen for 70 years, there’s trouble brewing at S.H.I.E.L.D. Its head, Nick Fury (Samuel Jackson), believes something is amiss with the agency’s latest project: a trio of “helicarriers” that can kill evildoers from the sky even before the evil is done.

It’s in this way that Marvel films use a complicated current-events issue — NSA-like spying — to feign contemporary relevance. It’s the appearance of having something to say. Captain America, a stand-in for a more innocent, noble America, wonders if the helicarriers are like “holding a gun to everyone on Earth and calling it protection.”

But that’s about the extent of such talk in “Winter Soldier”: a political thriller without the politics. (Be warned: some small spoilers follow.)

Fury, having doubted the project, finds himself a hunted man. Captain America is left to investigate with only a few trustworthy friends: Scarlett Johansson’s scarlet-haired former KGB agent Natasha Romanoff, a.k.a. the Black Widow (an “Avengers” toss-in, added like a dash of paprika) and Anthony Mackie’s veteran Sam Wilson (a welcome newbie).

The best thing “Winter Soldier” has going for it is its cast, a uniformly likable bunch, particularly the winning Mackie, whose character dons mechanical wings to become the Falcon. And then there’s Redford, who plays Alexander Pierce, a S.H.I.E.L.D. director.

Redford, naturally, classes up the joint. Historically, in films like “Three Days of the Condor” and “All the President’s Men,” he’s been the regular guy fighting government conspiracy — which makes his duplicitous turn in “Winter Soldier” exciting. Like Jackson, he lends a gravitas to the film that it perhaps doesn’t quite deserve.

Directing brothers Anthony Russo and Joe Russo (“You, Me and Dupree”) and screenwriters Christopher Markus and Stephen McFeely (“Thor: The Dark World”) put perhaps a bit more into character development than these films often do. (The biggest misstep is with the handling of the title character, an assassin played by Sebastian Stan, whose true identity is mysterious.)

The brightly lit D.C. environs, too, give the film something of a sense of the real world. Yet when Marvin Gaye’s “Trouble Man” plays — pop-culture homework for Rogers — it’s like a window into another, wholly separate universe. One with soul.

It’s getting difficult to tell the Marvel movies apart. The fight scenes on a departing aircraft blur together. The reversals of friend and foe refract like an infinity mirror. The characters are spread across so many movies that you’d need a detective’s cork board to keep it straight.

So while “The Winter Soldier” succeeds as finely engineered merchandise built to be crowd-pleasing entertainment, for moviegoers and shareholder alike, it has a shelf life that won’t last much past its running time.

“Captain America: The Winter Soldier,” a Walt Disney release, is rated PG-13 by the Motion Picture Association of America for “intense sequences of violence, gunplay and action throughout.” Running time: 136 minutes. Two and a half stars out of four.

MPAA rating definition for PG-13: Parents strongly cautioned. Some material may be inappropriate for children under 13. 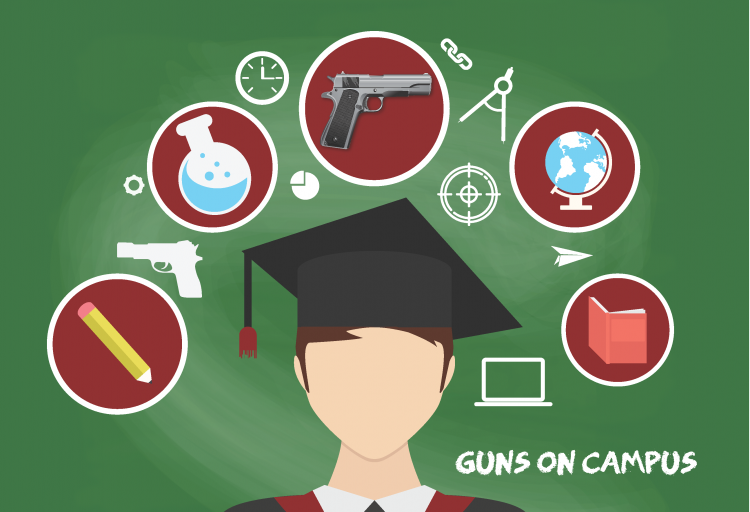 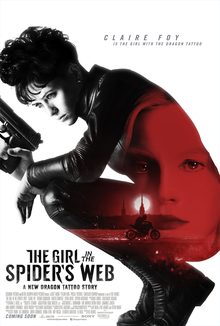