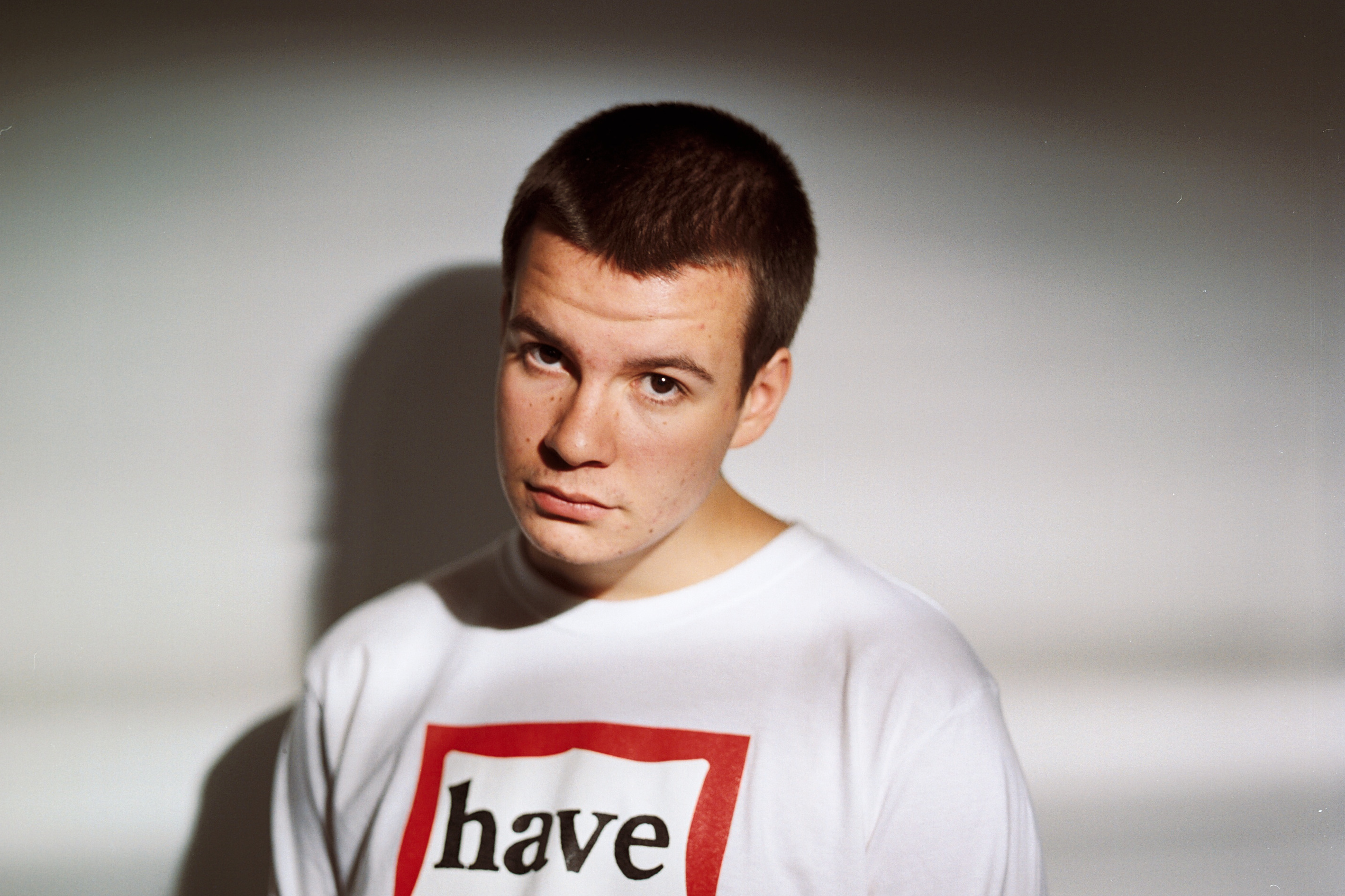 Alexander O’Connor is an English singer-songwriter known by his stage name Rex Orange County. O’Connor has three albums to date: “Bcos U Will Never B Free,” “Apricot Princess” and his newest release “Pony.”

Breaking out on Tyler the Creator’s album “Flower Boy” gained O’Connor the recognition every singer wants.

O’Connor’s first two albums have the same feeling to them an aged songwriter who demands to be listened to. However, his third studio album is not like that at all.

“Pony” is an album about a boy who is young and in love. It is a more childish approach to O’Connor’s image that he has built up over the years. He breaks out of his “edgy” image and embraces the “softboi” aesthetic.

The album draws out a longing feeling from the listener. On the first track “10/10” O’Connor sings “I had a think about my oldest friends/ Now, I no longer hang with them.” It is the longing of lost relationships, whether platonic or romantic, that listeners can relate to.

“Face to Face” continues with the loss theme singing “They’ll always love you now and then.” This track is more about the romantic side of things, him wanting to be with a girl but she only acts indifferent towards him when they are together.

O’Connor moves on to the topic of fake friends on the track “Stressed Out.” He talks about “They wanna see me stressed out every day, I know it (Yeah)/ They wanna lie and still be friends.” He sings about how people can just use you for their own entertainment and not have any thoughts about how they make you feel.

“Pluto Projector” is O’Connor’s feelings when he is in love and being loved back. “I feel at home when I’m with you.” Throughout the tracks, before O’Connor laments about how he is surrounded by insincere people and now he has found someone who likes him for him.

“Every Way” continues that theme by singing about how happy O’Connor is being with someone that understands him and all of his faults.

The final track, “It’s Not the Same Anymore” brings together all the previous themes. At the beginning of the track O’Connor is reminiscing about the old times, old fears and how he had to “Put on my best face.” Throughout the track the idea of growth and self-love forms coming out fully in the last two lines “It’s not the same anymore It’s better.” 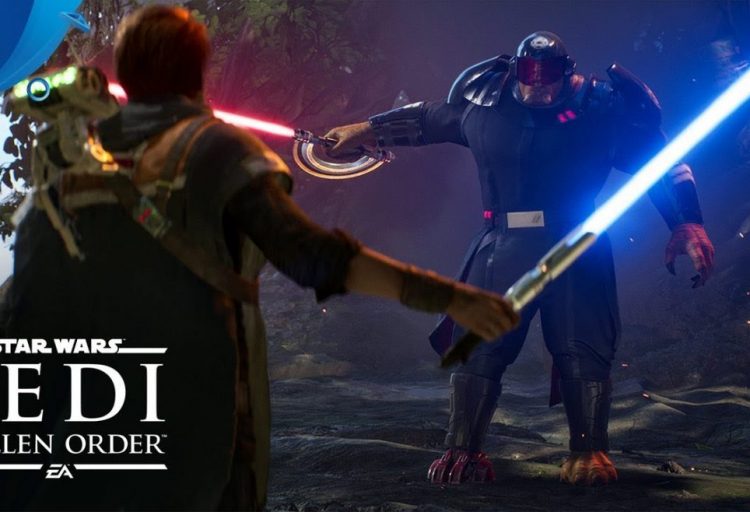 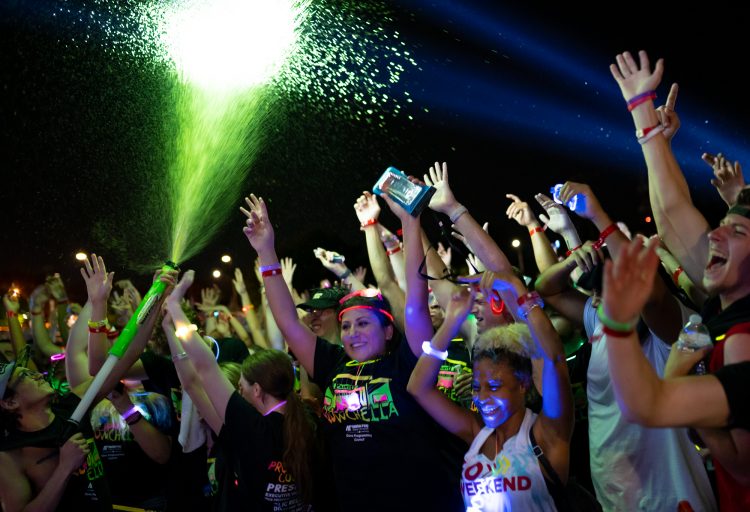