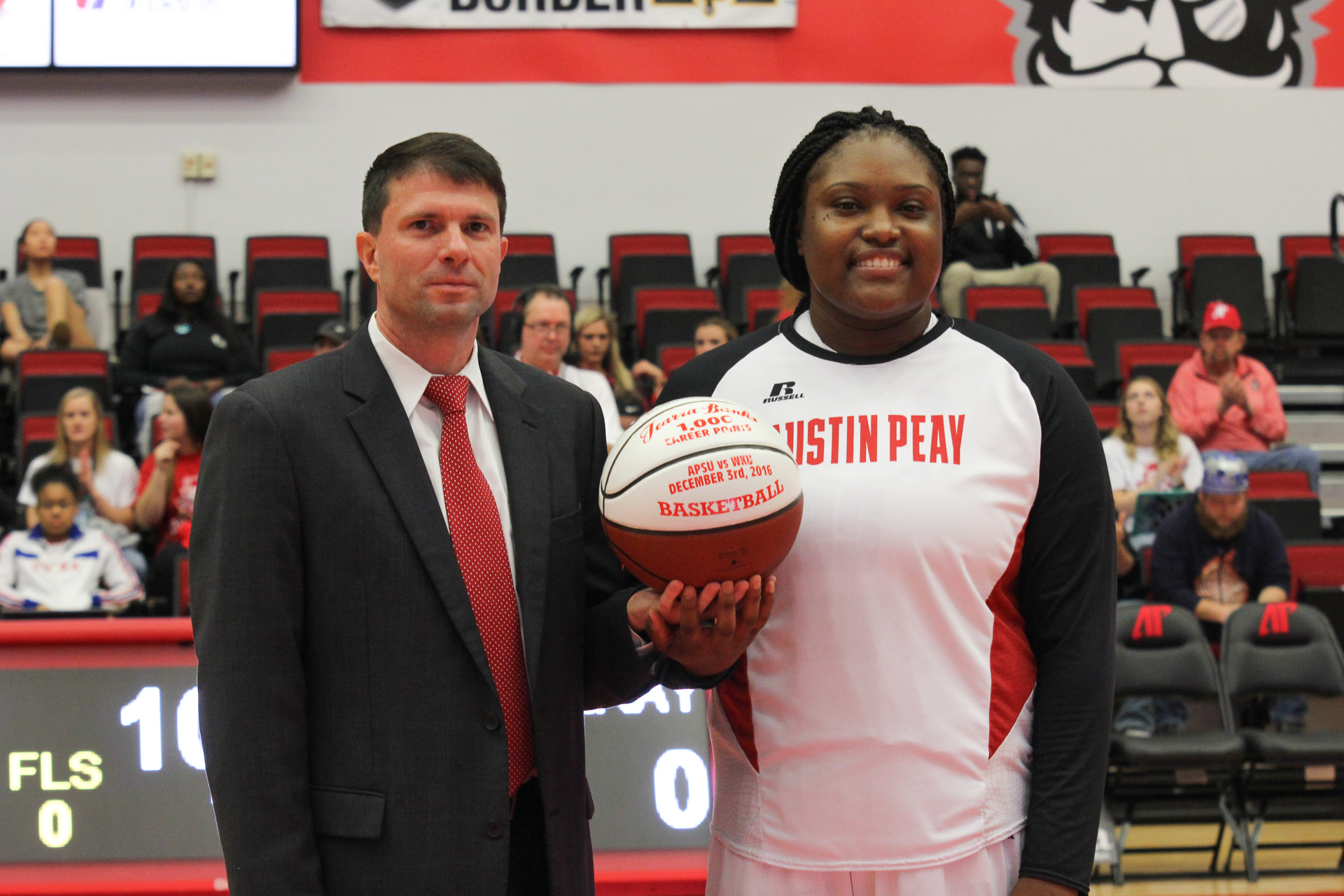 The Lady Govs entered the second period of the Battle of the Border with a decent 6 points.

Ten minutes later, the team went to the locker room now up by a commanding 23 points. Through the second, APSU (10-10, 4-3 Ohio Valley Conference) found strengths in the physical play of senior center Tearra Banks and success in sophomore guard Falon Baker’s defense.

At halftime both Banks and Baker led the court with 11 points each, also matched by 11 from Murray State (12-7, 4-2 OVC) forward Ke’Shunan James.

Banks and Baker continued their trend by having 8 of those 11 in the second period.

However, where the Lady Govs found success, Murray State struggled.

However, MSU came into the third period and battled to quiet the Lady Govs.

What seemed to be an unassailable lead for APSU was chipped away throughout the third thanks to a combined 20 points from LeAsia Wright and Jasmine Borders.

Murray’s offensive third quarter  was powered off of seven red and white turnovers, and 15 Racer points off of turnovers.

By the end of the third quarter MSU, had responded to a weak second quarter by outscoring APSU 28-13.

Entering the fourth quarter, APSU led by 8 points before both teams started to trade blows for the final 10 minutes. Banks finished the game with a double-double behind 23 points and 12 rebounds.

Baker also had a double-double behind her 11 points and 10 rebounds.

“It’s the greatest win ever,” Banks said. “We were at our house, and we were not about to give up that easily.”

Banks also said perseverance is what propelled the game.

“We told ourselves to keep pushing and keep fighting, and we’re weren’t about to give up a 23 point lead,” Banks said on what changed in the fourth quarter to seal a fourth win in conference.

The Lady Govs will be back on the court on Wednesday, Jan. 25, as they travel to Martin, Tennessee to take on the University of Tennessee at Martin at 6 p.m. 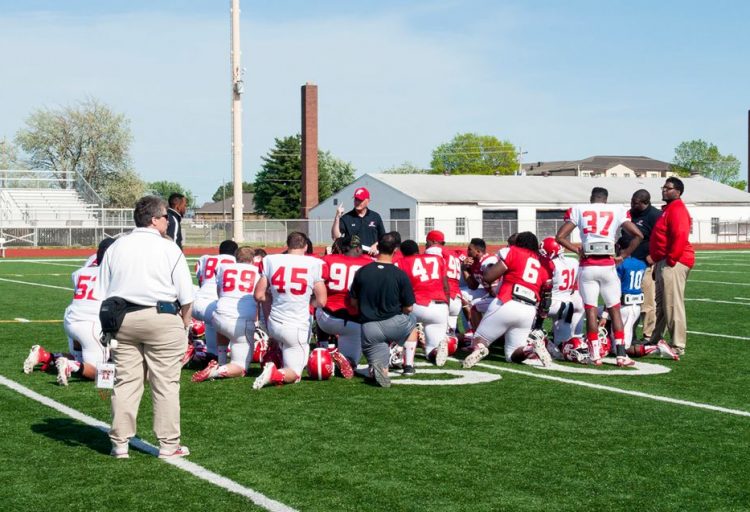 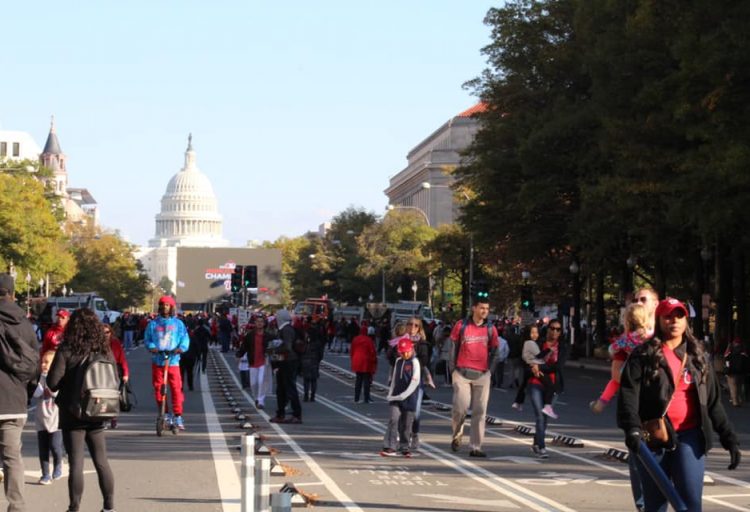