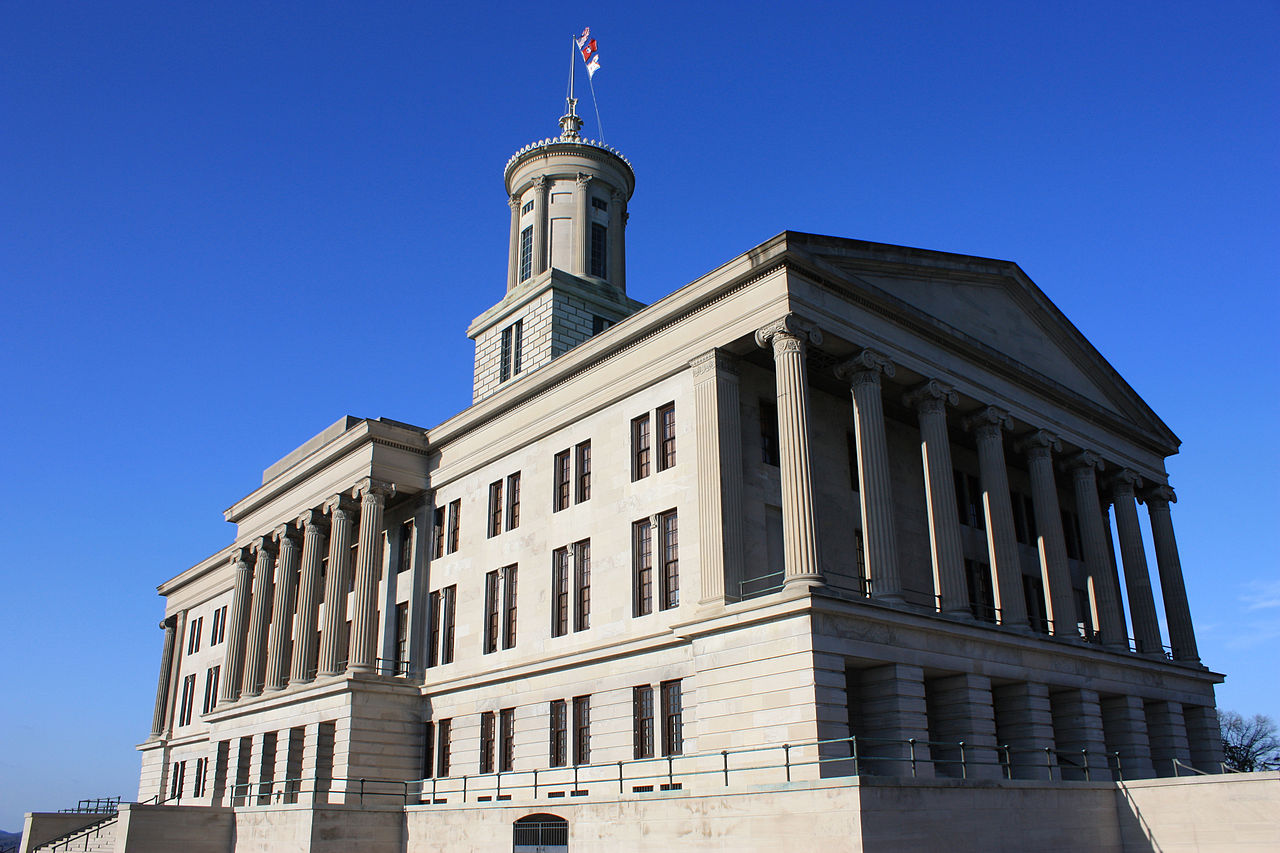 1. Gas prices are going up

The “Improving Manufacturing, Public Roads and Opportunities for a Vibrant Economy (IMPROVE) Act” cuts taxes on food, but raises prices on gas and registration in order to pay for road and bridge funding.

The state’s diesel tax will increase by 10 cents and compressed natural gas and liquefied gas will increase by eight cents over the next three years. Also, starting on July 1, 2017 sales tax on food will be cut from five percent to four percent.

The cost to register a vehicle in Tennessee will increase by $5 for passenger motor vehicles, $10 for buses and taxis and $20 for semis and tractor trailers. Electric vehicles will have an additional $100 registration fee.

The “Tennessee Hearing Protection Act of 2017” lets people use silencers on guns in Tennessee. Supporters said the measure will help protect sportsmen’s ears.

Legislation was also passed that allows people who can legally have loaded or unloaded guns and ammunition to bring them on their boats. Proponents have said the bill brings more clarity to the current law.

3. Teachers are getting more money for classroom supplies

Ask any Tennessee public school teacher how much money they spend on students out of their own pockets and you’ll always hear at least “several hundred dollars” and many times “as much as a thousand.”

A new law increases that amount to $400 per teacher with $200 being given to each teacher and $200 being pooled.

4. Blocking a public street is a crime

A traffic safety bill makes blocking public highways and streets in an area that restricts emergency vehicle access a misdemeanor. The offense is punishable by a fine of $200.

The law could impact protestors who stand in the street and restrict emergency vehicles.

5. Tougher rules for public employees who commit crimes while on the job

An amendment is making it more difficult for public employees accused of a misdemeanor offense during their employment to avoid punishment. Currently, employees can file for suspended prosecution or pretrial diversion.

Suspended prosecution allows the case to be put on hold for six months. After the conclusion of six months, the case could be dismissed if there were no other similar offenses during the six months.

A pretrial diversion is a voluntary program for defendants charged with misdemeanors or criminal violations. When a defendant successfully completes the program, a recommendation is made to the court to dismiss the charges.

The new law makes it so that public employees who commit misdemeanor offenses during their employment do not qualify for suspended prosecution or pretrial diversion.

An amendment to Tennessee’s election laws requires a court to impose an additional $1,000 fine for a conviction for voter fraud. It also provides a $1,000 reward for information leading to a conviction of voter fraud.

Caller ID lets consumers avoid unwanted phone calls by displaying caller names and phone numbers, but the caller ID feature is sometimes manipulated by “spoofers” who masquerade as representatives of banks, creditors, insurance companies, or even the government.

An amendment is adding tougher punishment for those manipulating caller identification or text messages. It makes “spoofing” a Class A misdemeanor.

8. Increased sentencing for people who target police or military

People convicted of committing a violent offense against a uniformed law enforcement officer or uniformed member of the military or national guard where the victim was selected because of their occupation will face tougher sentencing. An amendment to a sentencing law allows the defendant’s sentence to be increased.

A new law bans abortions in Tennessee after 20 weeks if a doctor determines the fetus is viable through required tests. The legislation that subjects doctors to felony penalties doesn’t apply if the mother faces risks of death or serious damage to a major bodily function.

10. Homeowner’s associations can’t restrict how you display the American flag

Under a new law that takes effect July 1, 2017 a homeowner’s association can’t enforce rules that prohibit displaying the flag of the Untied State of America or an official or replica flag of any branch of the Untied States armed forces on the property owner’s property.

Tennessee school safety teams are required to conduct at least one armed intruder drill each year.

13. Desecrating a place of worship or burial is now a felony

An amendment increases the punishment for intentionally desecrating a place of worship or burial from a Class A misdemeanor to a Class E felony.

14. Nurses practitioners can give minors drugs for STDS without a parent’s consent

A new bill authorizes physician assistants, nurse practitioners, and nurse midwives to treat minors for sexually transmitted diseases. They are also allowed to prescribe and dispense drugs to treat the STD. Currently, only health officers or physicians can treat minors with STDs without the knowledge of the parents of the minors.

A law increases the maximum annual interest rate that a bank may charge on credit card accounts from 21 percent to 30 percent.