A shooting near a Clarksville nightclub left six people injured, one seriously, on Saturday, July 16.

The shooting took place in a parking lot in the area of the El Punto nightclub as the victims were leaving the club. Police responded to the shooting at 1:58 a.m. at the 1300 block of College Street and emergency services transported the injured to Tennova Healthcare and Vanderbilt University Medical Center.

One of the victims has serious injuries and is being treated at Vanderbilt Medical Center. The other victims have non-life-threatening injuries.

Police believe the shooting was targeted and the Clarksville community should not feel threatened, according to a press release published by the police department.

The suspect or suspects are still unknown but police are investigating two vehicles which left the club at the time of the shooting. 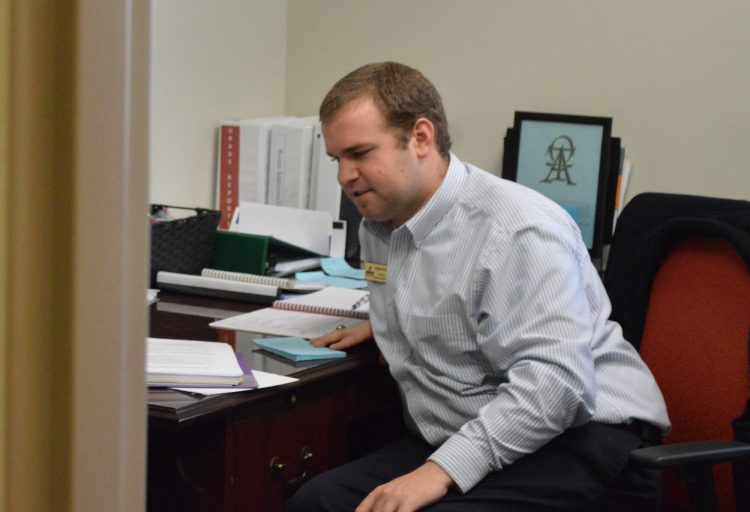 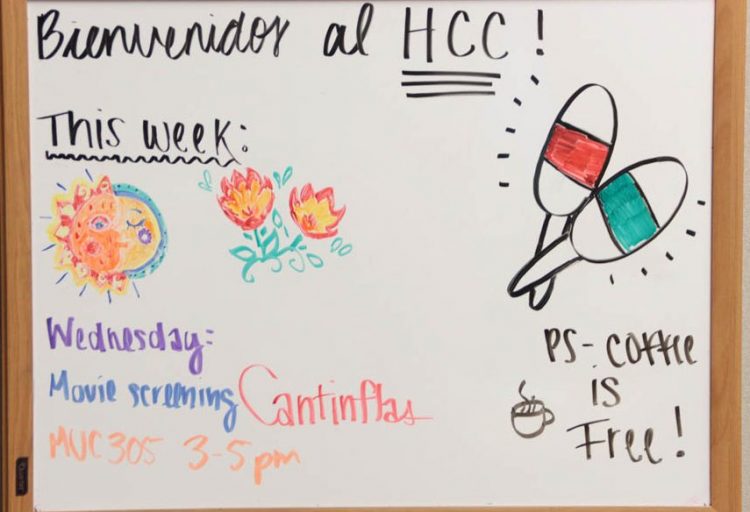 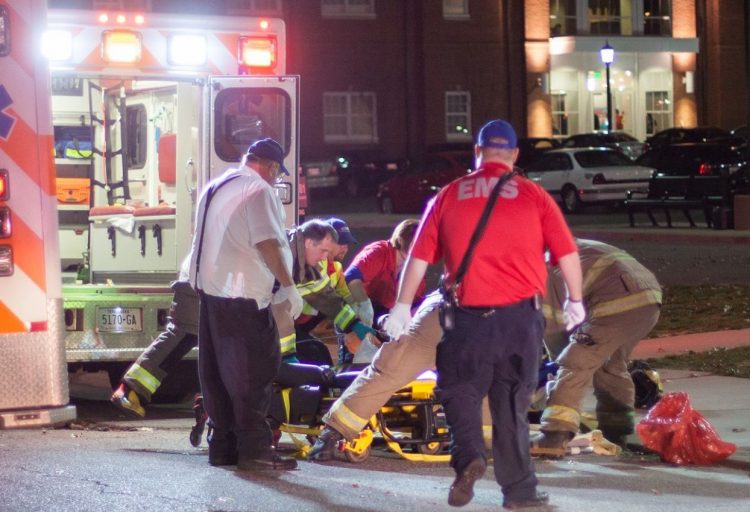