UPDATE: According to a press release sent out by Bill Persinger, executive director of public relations and marketing at APSU, Gary McClure has officially resigned from his position as head coach.

The head baseball coach for APSU was arrested early morning Friday, Aug. 7 on the charge of patronizing prostitution. McClure was arrested at 7:23 a.m. Friday morning and was booked in the Montgomery County jail. His bond was set at $250.

Gary McClure has been coaching APSU baseball for 28 years with a multitude of awards, championships and wins under his belt, according to APSU Athletics website.

“This is a sad situation for all involved. It conflicts with the core values of our university and does not represent the values of our outstanding faculty and staff; therefore, we have accepted Mr. McClure’s resignation. We are moving forward with Derrick Dunbar as interim head coach. Mr. Dunbar is well respected among the APSU community and is known for his outstanding leadership, discipline and drive that will help him lead the program with excellence during this transition,” said APSU President Alisa White regarding McClure’s arrest and resignation.

White has indicated the administration will move forward rapidly, according to the press release. 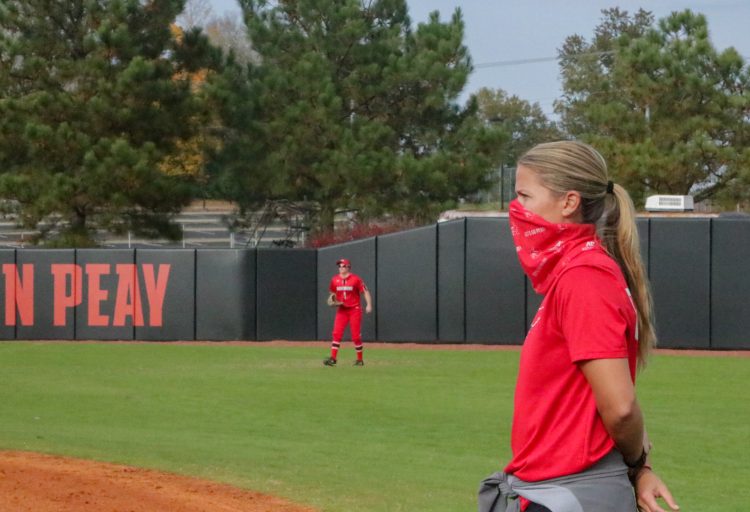 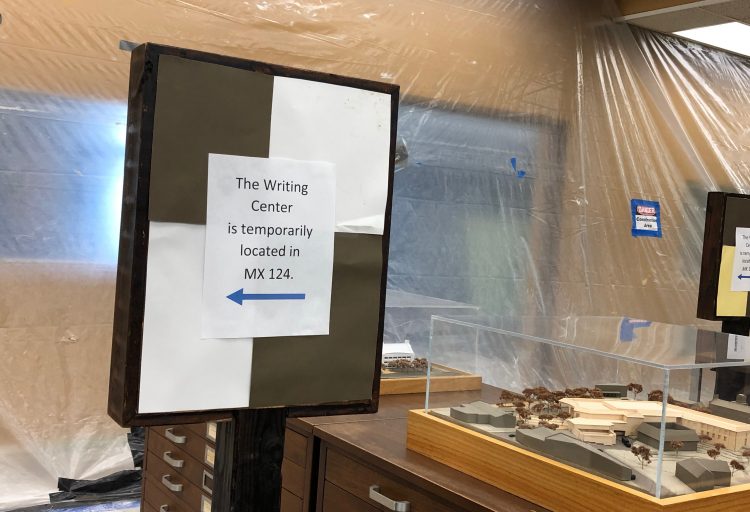