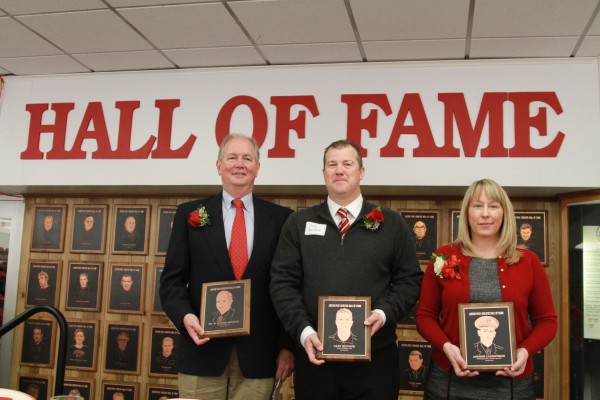 The new inductees were honored at a breakfast ceremony with their families and many members of the APSU community. The newest members of the Hall of Fame were also recognized at halftime of the men’s basketball game against Belmont Saturday, Feb. 9.

Current Govs baseball coach, Gary McClure was inducted into the APSU Athletics Hall of Fame after coaching the Govs baseball team for the last 25 years. McClure was named the interim head baseball coach in 1987, while he was still attending graduate school at APSU. Since then, the five-time OVC coach of the year has won seven regular season OVC championships and won five OVC tournament titles. McClure has also coached 29 APSU baseball players that have gone on to play professional baseball. 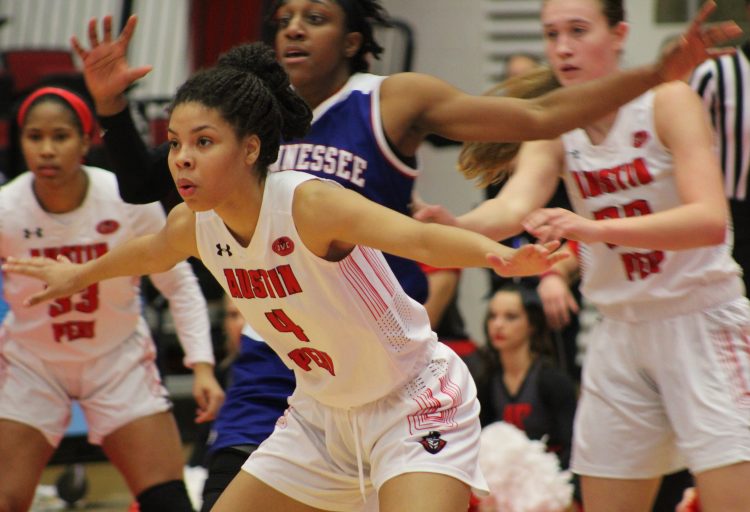