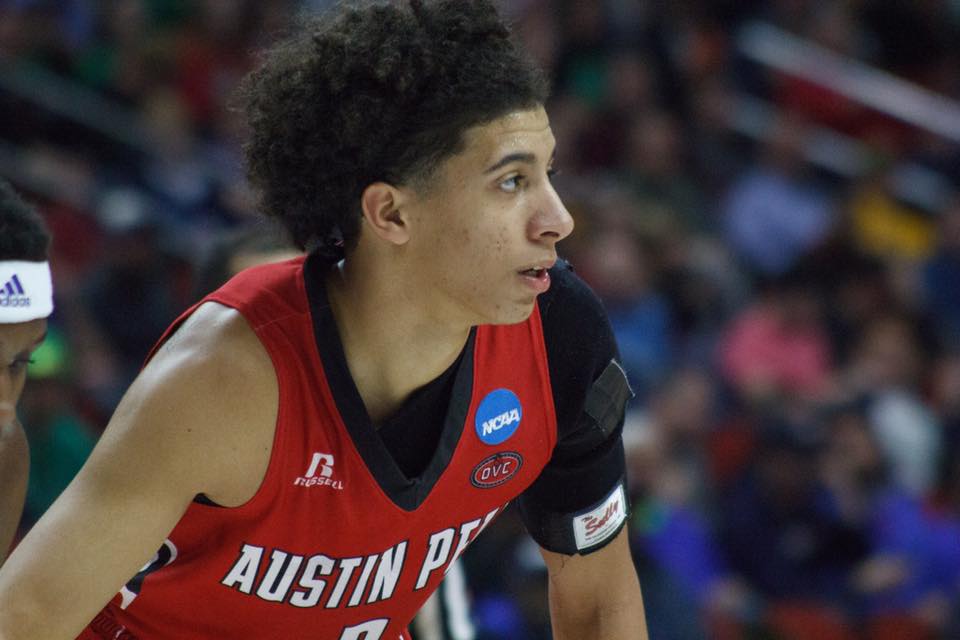 The APSU men’s basketball team beat Thomas More 112-63 for their first exhibition game of the 2016-17 season on Tuesday, Nov. 1, in the Dunn Center.

For the first time since 2011, the Govs put up triple digits in an exhibition game.

Six Govs scored double digits during the game. Junior Josh Robinson led the Govs with 22 points in 28 minutes. Second in line was sophomore Zach Glotta with 17 points and third was senior Kenny Jones with 15 points. Other double-digit scorers included senior John Murry with 11 points, junior Dre’Kalo Clayton with 11 and sophomore Jared Savage with 10.

The Govs went 13-for-26 from behind the arc, which is expected to be a key component to this year’s season. Head Coach Dave Loos, who returned for his 27th season, said the Govs are going to utilize the 3-point shot this year more than ever when speaking at Ohio Valley Conference Media Day.

The Govs have another exhibition game on Friday, Nov. 4 at 7 p.m. in the Dunn Center before starting season play in Dayton, Ohio on Nov. 11. 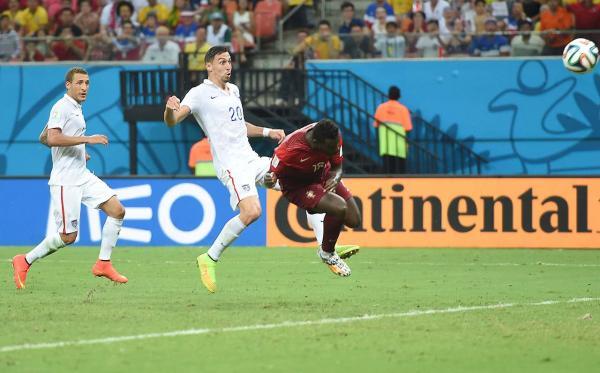