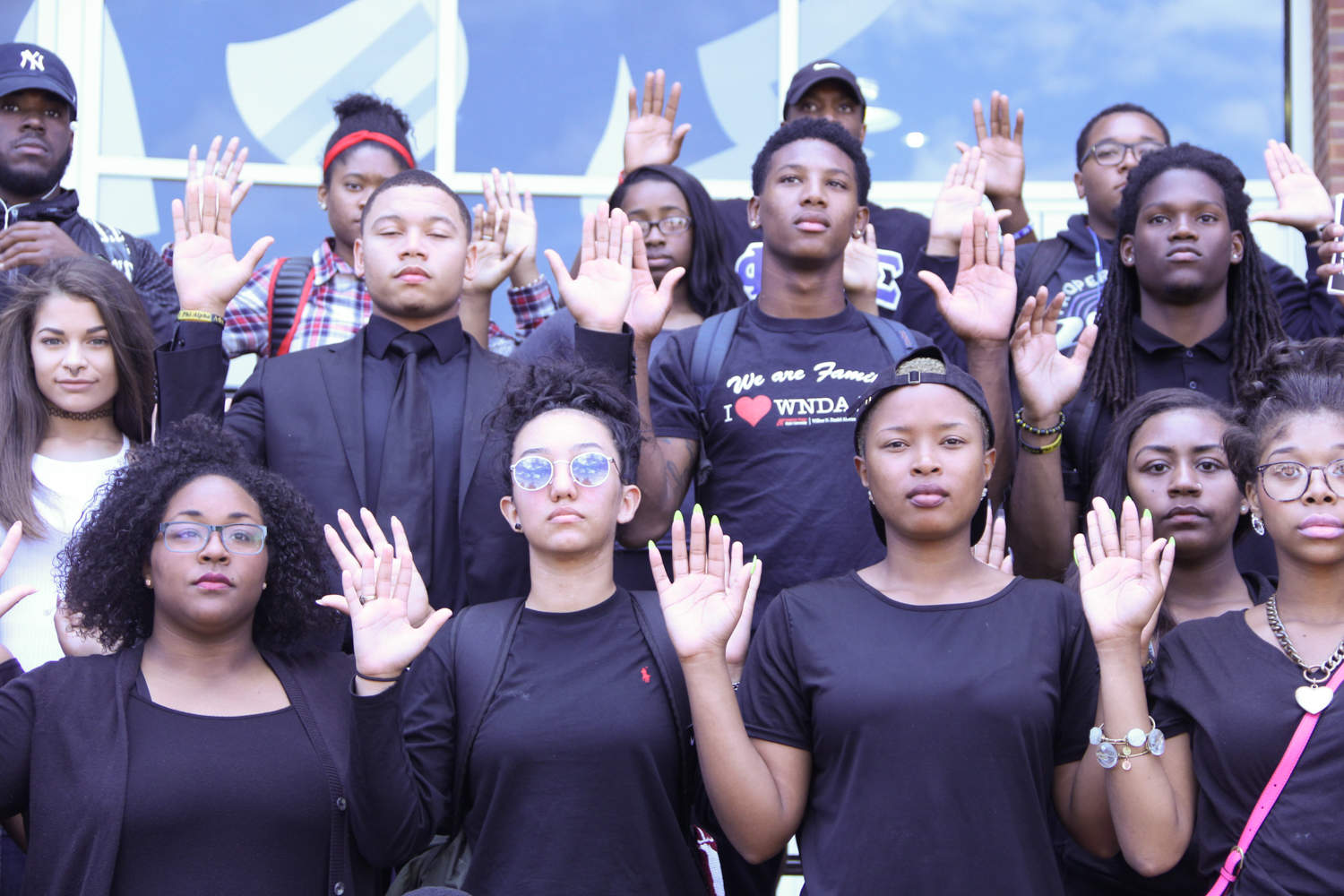 According to (WATE), there are 16 new laws to take effect in Tennessee on Jan. 1.

Additionally, some could have a direct impact on day-to-day life. These laws include regulation on cell phones in school zones, headlights, free speech on higher education campuses and handgun permits.

This bill makes talking on a handheld cell phone in a school zone while the warning lights are flashing punishable by a fine of up to $50.

This bill creates an exemption to the firing range portion of the training required to get a handgun carry permit if the applicant can prove they successfully passed small arms training or combat pistol training in any branch of the United States armed forces.

This bill allows a barber to perform services in a home for anyone. In the past, a barber could only come to a person’s house to cut their hair if they were ill. However, a residential barber certificate is required to perform these services.

This bill recognizes students’ right to free speech and directs institutions of higher education to give students the freedom to speak, write, listen, challenge, learn and discuss any issue, as long as they don’t violate the First Amendment. The bill also directs institutions not to deny student activity fees to student organizations based on the viewpoints of the organization. And an institution can’t bar guest speakers invited to campus by students or faculty just because the speaker’s speech might be considered offensive or otherwise disagreeable.

This bill gives a competent adult with a functional disability, or a caregiver of a minor child or incompetent adult, to direct and supervise a paid personal aide to perform health maintenance tasks. Health maintenance tasks are tasks that a person without a functional disability or a caregiver would normally do for themselves.

This bill amends a current bill to prohibit any vehicle with steady-burning lights to have any color light, other than white or amber, whether they are steady or flashing. Exceptions include emergency vehicles, school buses, mail carriers and authorized law enforcement vehicles.

This bill authorizes the Board of Pharmacy to create a voluntary prescription drug donation repository program to allow people to donate prescription drugs and supplies to be used by eligible individuals. The drugs have to be in their original sealed, tamper-evident packaging and must be inspected before they are dispensed by a licensed pharmacist.

This bill allows a homeowner to cancel a contract for alarm services that is longer than two years by giving 30 days notice to the alarm system contractor if the homeowner has to sell the property for medical reasons.