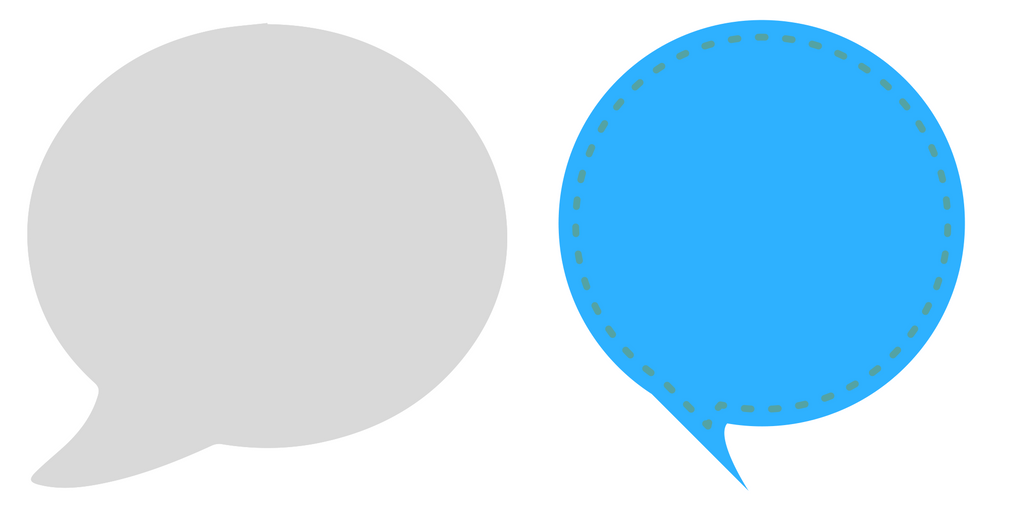 Hate speech is not free speech, and students should not be forced to tolerate it in an educational environment.

College encourages students to express themselves and to step out of their comfort zones. However, college is also meant to be a safe space, not a place for students to spew their hate-filled prejudices towards one another because it is “protected under the First Amendment.”

The First Amendment grants our right to speak freely, but this platform is abused regularly. We decide what we acknowledge as free speech, and casually debate whether or not people should be protected against hateful speech.

According to “An Introduction to Intercultural Communication” by Fred E. Jandt, hate speech is only recognized as threats or verbal slurs directed against specific groups, or physical acts, such as burning crosses or spray painting swastikas on public or private property.

According to an article in The Huffington Post, in the last few years there have been several speech-related incidents taking place at U.S. colleges.

In 2015, the University of Maryland failed to suspend a student after investigating a racist, misogynistic email sent by the student to his fraternity brothers. The email told fellow fraternity brothers seeking sex with young women to “f— consent.”

“Protecting speech, however, does not mean agreeing with it. And quite honestly, I am struggling with justifying this email as speech,” Loh said.

In the same year, Duke University said a student admitted to hanging a noose on a campus tree and was disciplined, but can return the following semester.

APSU recently experienced an issue regarding speech when a preacher who identified himself as “Saint John” talked about his faith and ministry on Sept. 7 in the University Center Plaza. He discussed subjects ranging from homosexuality to adultery and drug usage, enraging students on campus.

Colleges in the U.S. need to adopt policies to ban hate speech.

Why should means of protecting students from verbal abuse differ from protecting them from physical abuse, especially when one often invokes the other?

When we are young, we are told if we have nothing nice to say, we should not say anything at all. When we get to college, we discover others can verbally assault us with no real consequences.

You basically have to look someone dead in the eye and tell them you will inflict physical harm by reason of their race, gender or sexual orientation for any type of punishment to take place.

What is more important, protecting a student’s right to verbally harass another, or ensuring a safe environment for all students?

Hate speech is not about political expression. It functions just as viciously as a physical act, and regulations are necessary to protect equality.

When universities allow students to speak hate toward one another, they are reinforcing these students’ beliefs and allowing them to think what they are saying is OK. We are prohibiting their growth and in exchange, accepting their ignorance.