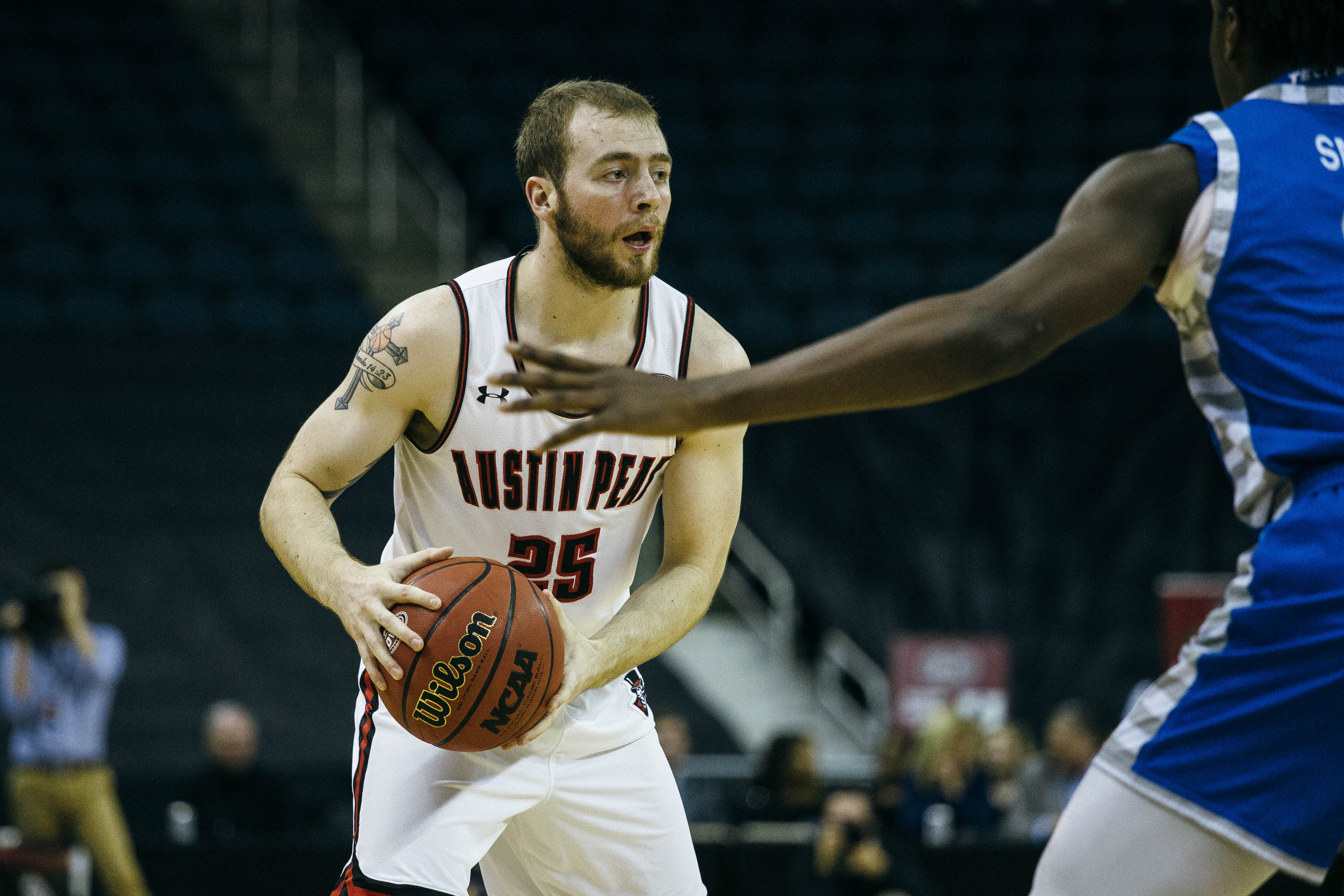 APSU Men’s Basketball’s (4-4) 40-point first half protected the team from dropping its road contest with the winless Bulldogs of Alabama A&M (0-8) on Saturday, Dec. 1. The Govs held on to hold on for a 73-61 win, there second-largest margin of victory on the season, and third largest away from home in 2018.

At the break, the Govs held a seemingly empty T.M. Elmore Gymnasium in a silent in a 40-23 stranglehold. Ten points from Jarrett Givens and eight points from Steve Harris put the Govs into what seemed like firm control before the Bulldogs weaseled out and found themselves within six points nine minutes into the second half.

Alabama A&M nearly slipped back into the matchup behind a 19-6 run to open up the second period of play, but was never able to take the lead of APSU. The sudden surge was brought on by a 14-point half from Jalen Reeder, one of the Bulldogs to end up in double digits on the day.

On the Govs side of the ball, Chris Porter-Bunton and Jabari McGhee found 10 and nine points respectively to bring the Govs back into control of the match and right the ship from sinking.

Porter-Bunton finished as the Govs leading scorer, racking up 16 points, followed by 12 from Givens and 10 points from both Harris and McGhee.

Sophomore Terry Taylor was not active on the scoring side of things for the Govs, but battled on the boards, leading APSU with nine rebounds, eight of those being on the defensive side of things.

Senior Zach Glotta, along with Harris, both notched perfect days at the free-throw line while the Govs shot 27-43 as a team at the stripe.

The two teams combined for a whopping 51 fouls in the affair, 31 of those being against the Bulldogs. McGhee recorded the only technical foul between the two teams.

The Govs return to action following six days of rest with their second home game of the 2018-19 season. APSU hosts the Calvary Warriors (2-3) on Saturday, Dec. 8 at 4 p.m. in the Dunn Center. 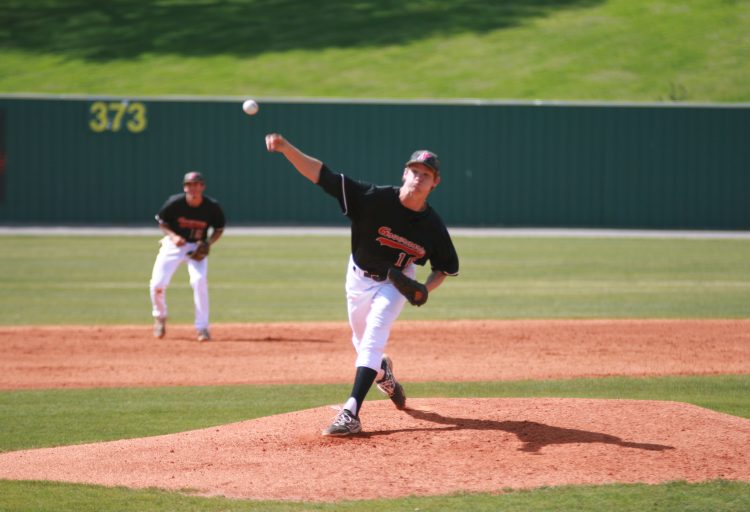