The APSU football team showed signs of life and improvement. Although the score did not show a close game, APSU held their own against Virginia Tech, falling 42-7 on Saturday, Sept. 8.

APSU came away from the game with a sense of pride, as they showed great potential against the top 20 program in Blacksburg, Va.

The Govs put their only points of the game on the board in the third quarter when Terrence Oliver took it up the middle for 10 yards, cutting the deficit to 28-7.

The Govs were able to keep it close in the first half. Had it not been for a late 30 yard touchdown pass with 26 seconds left, the Govs could have gone into half-time down by only 14 points.

The Govs were able to force two punts and one turnover and forced another turnover when they were able to hold the Hokies on a fourth-and-one deep in APSU territory.

APSU outrushed Virginia Tech, 84-51, in the first half, but were held back by a passing attack which only put 11 yards on the stats sheets.

The Hokies were able to pad their rush stats in the second half after APSU had worn down over the game, but it did not take away from the impressive rushing attack of APSU.

Wesley Kitts, in his second collegiate game, ran for 110 yards on 22 carries. Kitts has run for over 100 yards in his first two games, both against Division One FBS schools.

“Virginia Tech is a really good football team. They showed how good they are to comeback on four days rest and comeback and play as physical as they did and that is a great tribute to Coach Beamer and his staff to fight like they fight,” said Rick Cristophel, head coach.

“I told them after the game that I was as proud of them as any team here at APSU because of the way that we fought all the way to end.”

After coming off two tough weeks against strong competition, the Govs will travel to Nashville on Saturday, Sept. 15, to take on Tennessee State. The game signifies the start to Ohio Valley Conference play for APSU and is the first a Divison One FCS school. 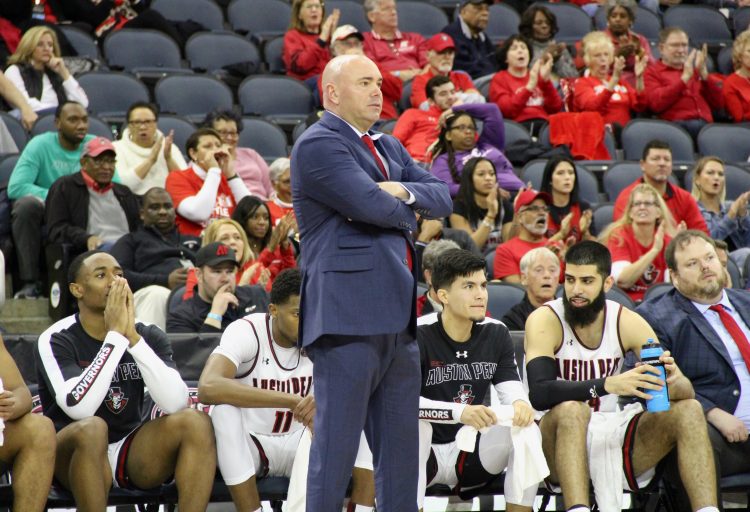