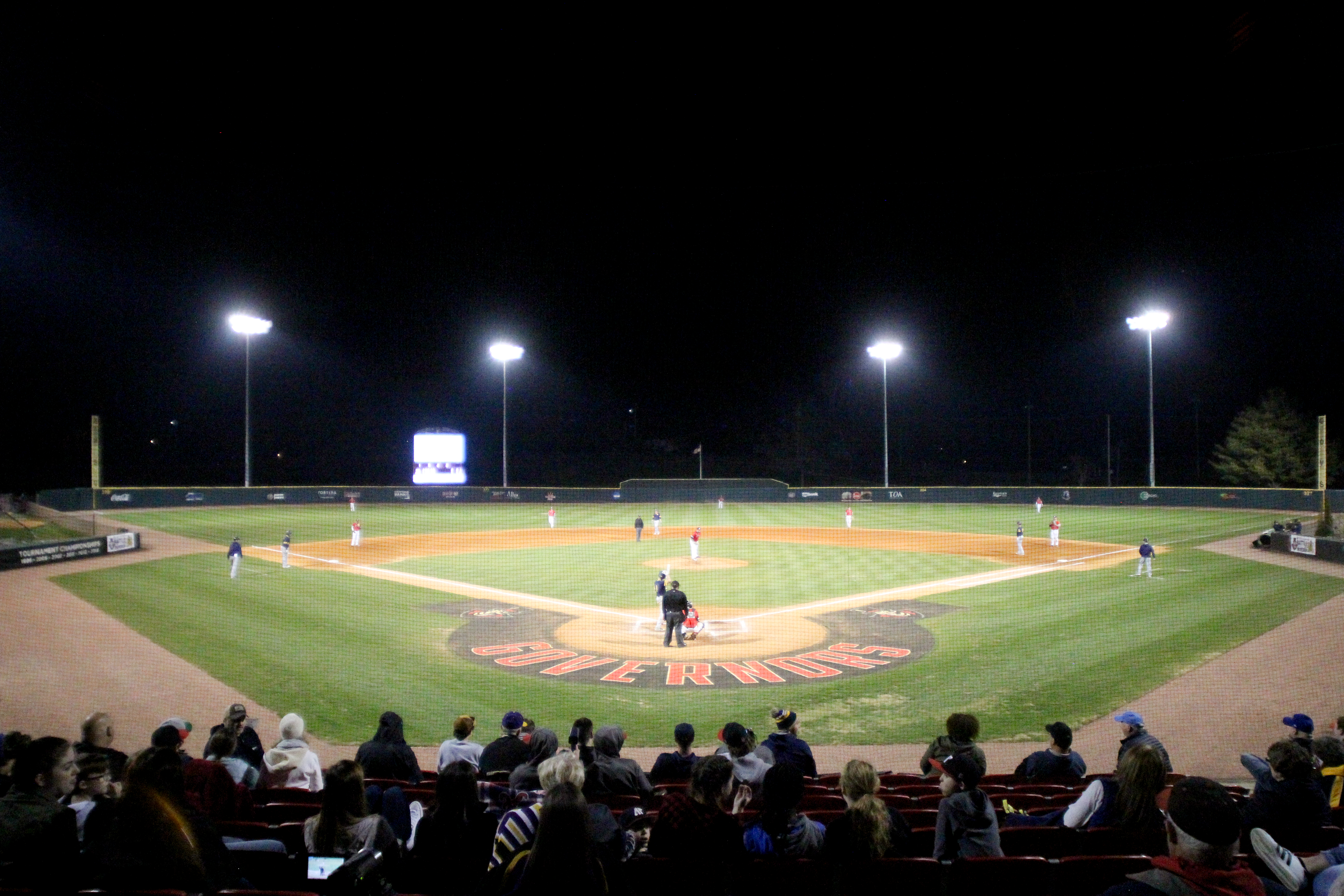 Throughout the ongoing pandemic, followers of Governors athletics have been left to wonder how their favorite APSU team has been affected and what to look forward to when teams are tentatively able to compete. This week, fans will be updated on the effects that COVID-19 has played on the baseball team.

On March 16, in light of the coronavirus pandemic, the Ohio Valley Conference decided to postpone all athletic competition, in turn canceling the baseball season after 17 games. When head coach Travis Janssen heard of this, he said he was taken aback by how quickly it all happened.

“When I think back on that day it was such a surprise for everybody,” Janssen said. “We played on a Wednesday and won, and of course you feel good after a win. But the next day – the day the season got cut short – we had a morning practice, because we had an afternoon thunderstorm coming. We were on spring break, so classes were not an issue and the dominoes started falling. I went from eating at Johnny’s Hamburgers across the street, to the SEC canceling, to March Madness canceling, and then by 4:30 in the afternoon you are standing in front of your team, and everyone was in shock.”

The Govs finished the 2020 season at just 7-10 (1-2), but with such an abbreviated season it is hard to predict what the team’s record would have been with a full 57-game slate. In the OVC preseason predictions, the team was projected to finish third in the conference behind Jacksonville State and Eastern Kentucky.

When the Governors kick-off the 2021 season in the spring, they will be returning a new but familiar looking squad. The team returns all but 10 players from last year’s roster and also welcomes 14 newcomers to the team. Of the 14 new players, nine – Cristian Otero, Harrison Brown, Nick Wellman, Jeremy Wagner, Knaje Guthrie, Keegan Mils, David Kennicott, Kaden Tsuji and Nolan O’Shoney – are freshmen, the other five being transfers.

Even with a 24-player turnaround, Janssen says that the team he has right now is unlike any other that he has coached at APSU.

“The juice, the energy and the type of positive energy and positive vibes we have between the guys right now is unmatched from the last five years that I have been here,” Janssen said.  “Usually that results in really good stuff on the field, but we have not had the smallest distraction yet this fall. Guys are working so hard. They’re laughing at practice. They like to be there. They give each other a hard time.

“We have had some real conversations in the locker room that have helped people learn each other. The new guys have come in and stepped right in like they belong here, which they do. The returning guys have welcomed them with open arms. The positive energy and the positive momentum we have in our program right now is incredible, so that makes the coaching staff very excited.”

One thing that cannot be overlooked about the APSU baseball team is the chemistry the team has already built during the offseason. Junior outfielder Garrett Spain says that program is very close-knit and looks to turn that into wins come spring.

Under coach Janssen and his veteran led squad, APSU baseball looks to secure their 12th OVC title in the 2021 season.