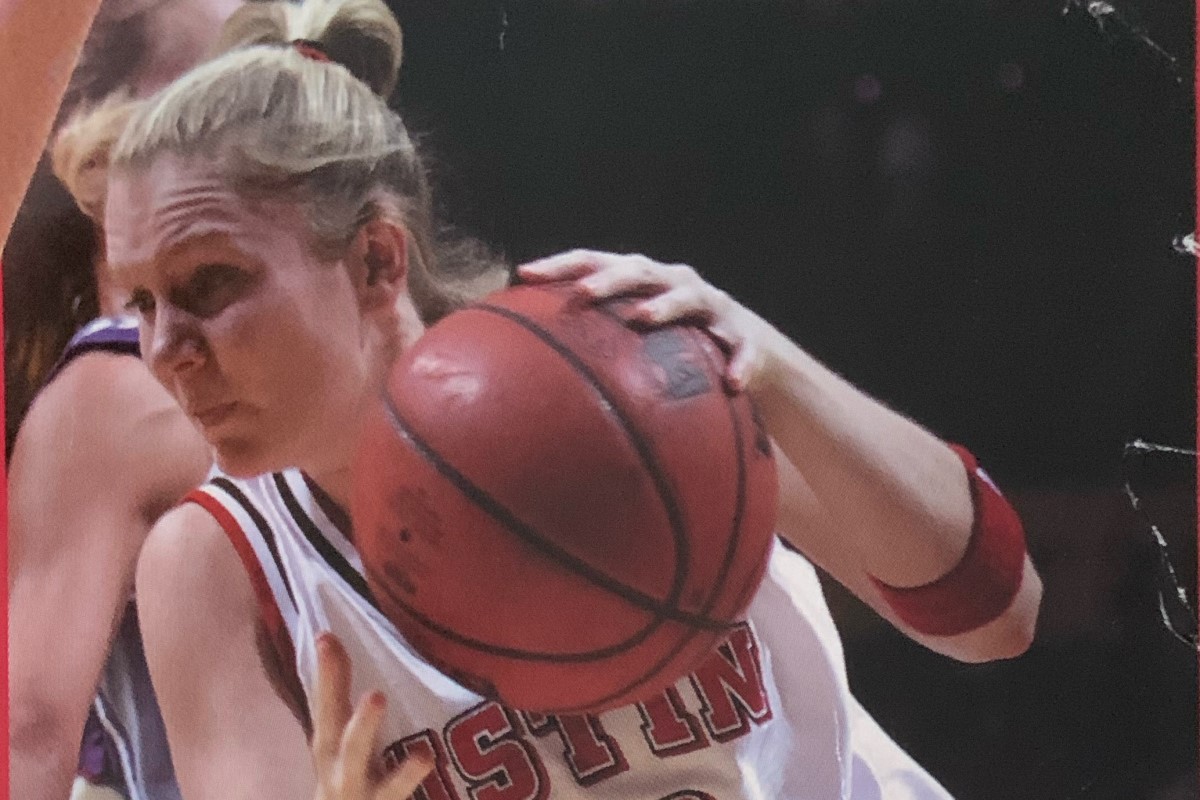 Brooke Armistead wanted it to just be a flare-up from college.

The former Austin Peay player started experiencing back and knee pain late last year and initially brushed it off, citing playing injuries to her right knee.

It wasn’t until she progressively lost the ability to walk that she thought it was something more severe.

“I knew that it was more than normal, but I just thought it would get better,” she said. “It would hurt when I sneezed, coughed, when I did anything.

“You never think it’s actually something that serious.”

Armistead, the university’s all-time leading scorer in women’s basketball, was diagnosed with a fractured vertebrae, thoracic myelopathy and Brown-Sequard syndrome, a rare neurological condition characterized by a lesion in the spinal cord.

It was later discovered that her spine held a mass that blocked over 80% of the spinal canal.

After two surgeries and 30 days in the hospital, Armistead is walking again, but the medical bills have piled up. The former WNBA guard said she’s afraid to even look at what she owes.

In response, “Brooke’s Big 3 Benefit Tournament” was set up at the APSU Foy Recreation Center. The three-on-three style tournament raised $4,275 off registration fees and donations, and all proceeds went towards aiding Armistead with expenses.

Gray ranks second in program history for points scored and first in career steals. She said that Armistead was instrumental as a mentor during her collegiate and overseas career.

“I just remember she would be in the gym with me whenever I asked,” Gray said. “Just helping me get up shots, helping me transform my game from freshman to sophomore to junior year. I credit a lot of that success to her.

“She’s helped so many people along her career, not only being a great basketball player but just giving back to all the people here in Clarksville, helping them grow their games as well.”

Armistead hopes get back to giving basketball lessons at APSU in the near future, but she still has a long road to recovery; the leg — while better than what it was before the surgery — still heavily limits her overall mobility.

All things considered, she’s lucky to have assistance around her and to be walking once again.

“This is a lot and it means a lot and it just helps with my peace of mind. I think I’m going to be OK anyway, but this really helps me to feel OK.”