After winning a key Ohio Valley Conference series against Belmont, followed by two mid-week victories over non-conference opponent Evansville, APSU baseball traveled to Eastern Kentucky to take on the Colonials in a three-game set.

Due to a schedule change, the two teams met for a doubleheader at noon on Friday, April 26, then closed out the series at the same time on Saturday, April 27.

The first of two games on Friday, April 26, was a pitching duel throughout with Govs righthander Lee Ridenhour and EKU starter Brent Cobb pitching shutouts for four innings.

Rolando Gautier, who was two-for-four at the plate, broke the tie in the top of the fifth with a RBI single to score Tommy Hager, but the Colonials answered back with Sean Hagen doubling down the left field line to bring home Doug Teegarden.

Cobb held the Govs to just four hits in the game, which gave the Colonials an opportunity to win it in the ninth.

Tyler Rogers replaced Ridenhour in the sixth inning, and stayed in to pitch the rest of the way. However, the senior closer was handed the loss after Hagen earned his fourth hit of the game, a RBI single, to score Teegarden and give EKU the win in walk-off fashion.

Game two of the doubleheader featured much more offense, with both teams combining for 28 hits.

The Govs and Colonials scored a run a piece in the first, but APSU was able to take control of the momentum in the following inning as Dylan Riner drove in two runs with a double, putting the visitors up 3-1.

An error by EKU in the fifth would allow another Gov to cross the plate, followed by a double from Reed Harper to score Cody Hudson. The Colonials came back to score three runs in the bottom half of the inning off APSU starter Casey Delgado, who tied his career high in strikeouts with 10.

The two OVC rivals continued to trade blows as the bullpens came into play, with the game tied 6-6 going into the eighth.

The Govs broke the seal with a two out, four run rally that featured a RBI single by Jordan Hankins, Kevin Corey stealing home on a delayed double seal, and Craig Massoni adding to his home run total with a two-run opposite field bomb.

EKU would close the deficit to two runs and threaten in the ninth, but Rogers only needed one pitch to earn his 17th save of the season. Kacy Kemmer earned the win, improving his record to 4-0.

On Saturday, April 27, the two teams closed out the series with an extra-inning game that would be decided by three-run tenth inning by the Govs.

APSU led 6-2 after seven innings, but the Colonials came back to tie the game in the eighth. After a scoreless ninth, the game would head to bonus baseball at EKU.

Massoni singled to start the tenth, and was brought home after Hudson bunted to force a throwing error by the Colonials. The Govs added two insurance runs after sacrifice flies by Hager and Riner, putting APSU up 9-6. Rogers earned the win for the Govs, as he stayed in to pitch the bottom half of the inning.

The Bat Govs will return to Raymond C. Hand Park on Friday, May 3, to play host to Morehead State in a three-game OVC series. 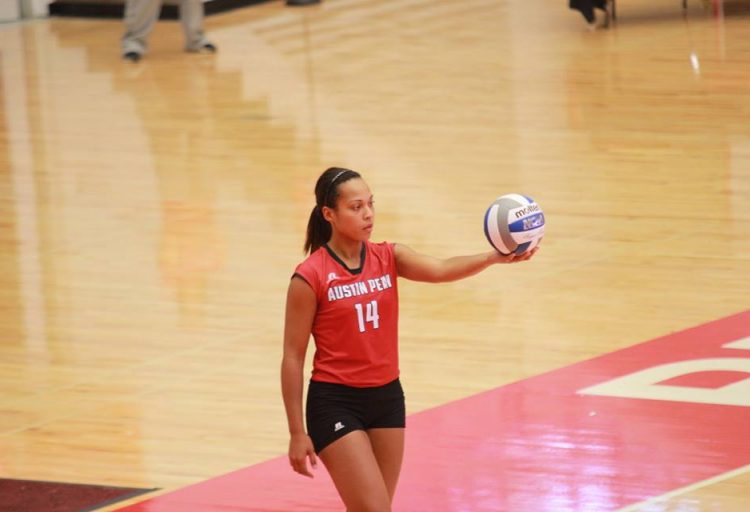 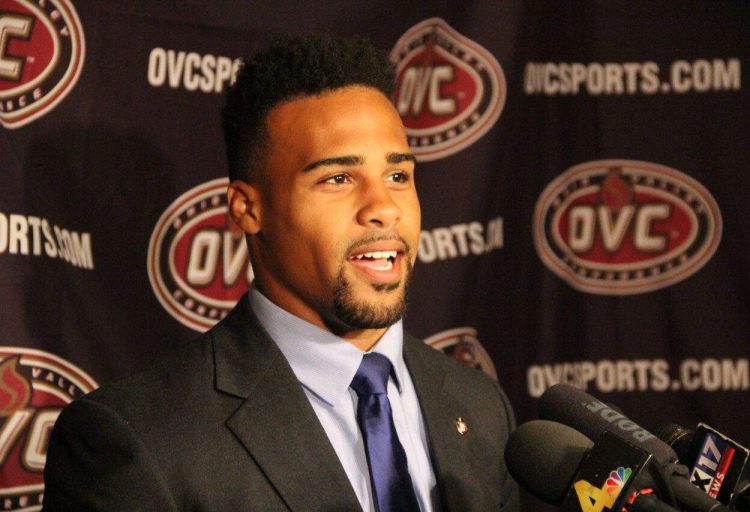