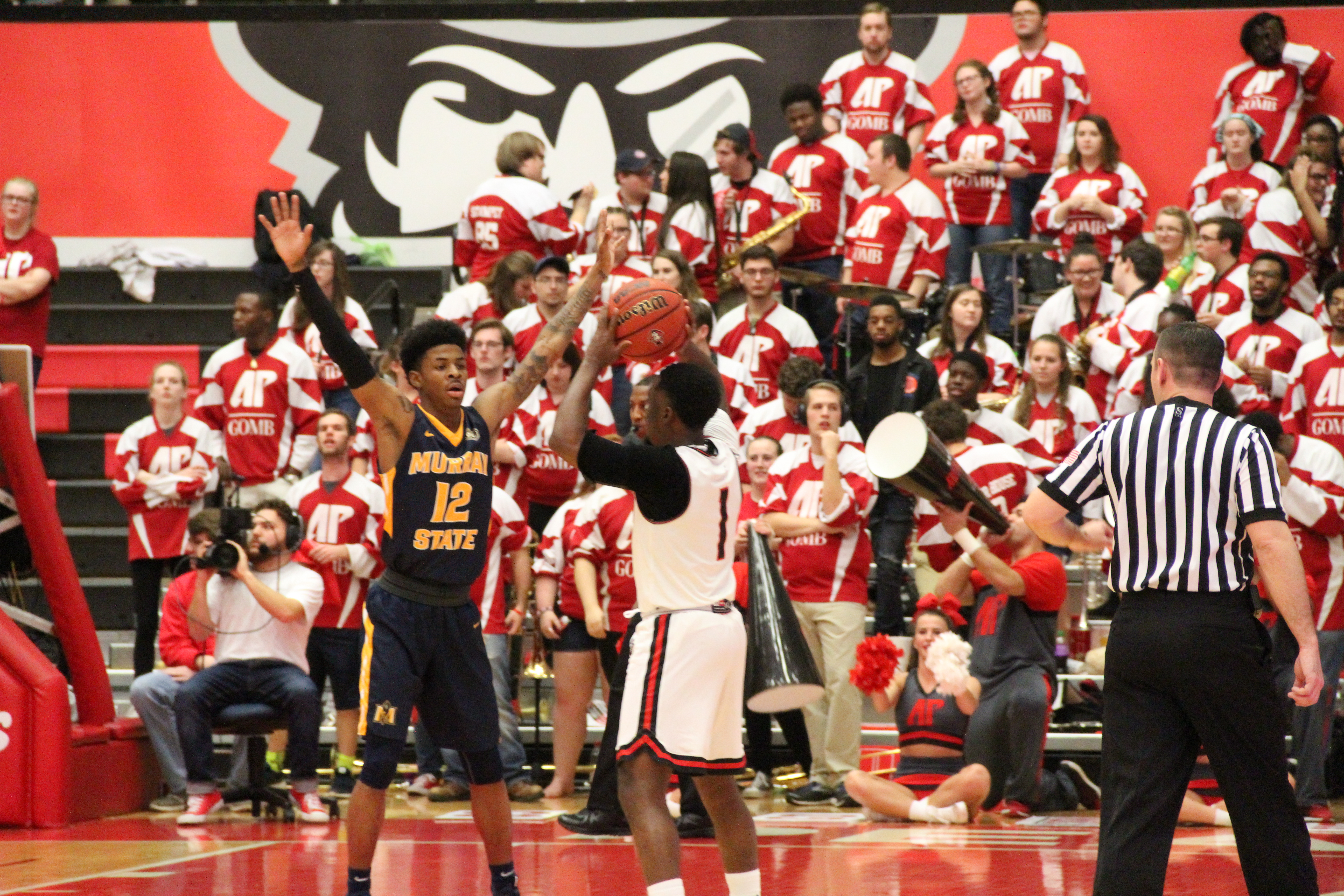 Arguably the biggest game of the season for the Govs. Mu**ay State at home.

The Thursday, Feb. 14 Battle of the Border clash is the 126th contest between the Govs and their rivals Mu**ay State.

Making a bigger marque then normally, the Govs and Racers find themselves in a three-way tie for the top spot in the Ohio Valley Conference, along with Belmont.

Among all the storylines in this affair, nothing is quite possibly bigger than Head Coach Matt Figger’s squad going against Mu**ay State’s star man, Ja Morant.

Morant was named the second overall draft pick in the nation by Sports Illustrated as of Tuesday, Feb. 12.

The 6-foot-3 sophomore averages 23.9 points per game for the guests in blue and gold.

APSU’s defensive identity will have their biggest challenge since the Belmont tilt on Jan. 26.

Steve Harris will take the role of slowing down Morant and Mu**ay.

APSU will look to their own sensational sophomore Terry Taylor for their spark tonight.

Taylor averages 19 points a game while cleaning up the glass with an average 8.3 rebounds per game.

Long, dragged-out battles like this come down to leadership and depth.

APSU’s 3-point man, Zach Glotta, will be appearing in his seventh contest with the Racers. The senior leads the squad with 59-made 3-pointers.

This game will be physical.

Turn to APSU’s aggression and their big man off the bench.

Jabari McGhee, who will be appearing in his first APSU-Mu**ay clash, holds a team second-best 130 rebounds. McGhee additionally leads the team in field goal percentage with 57.2 percent while holding 25 steals and 14 blocks. 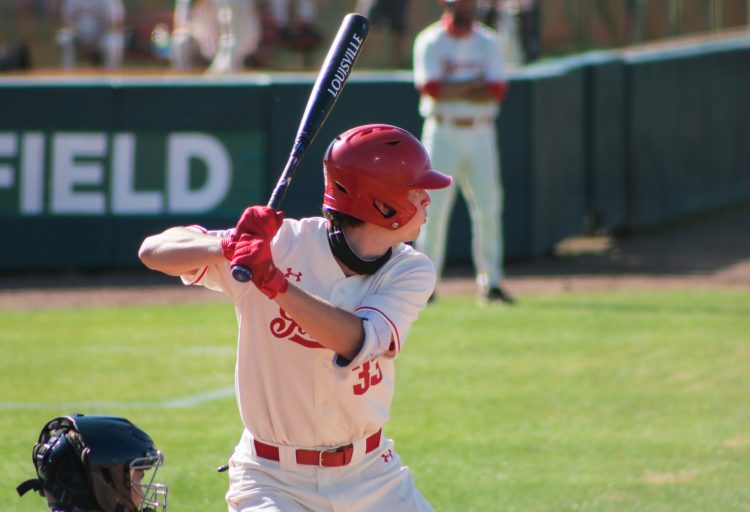 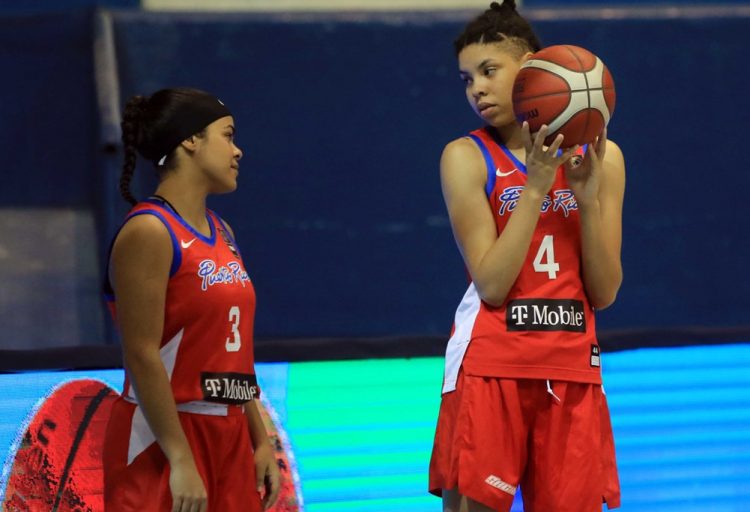