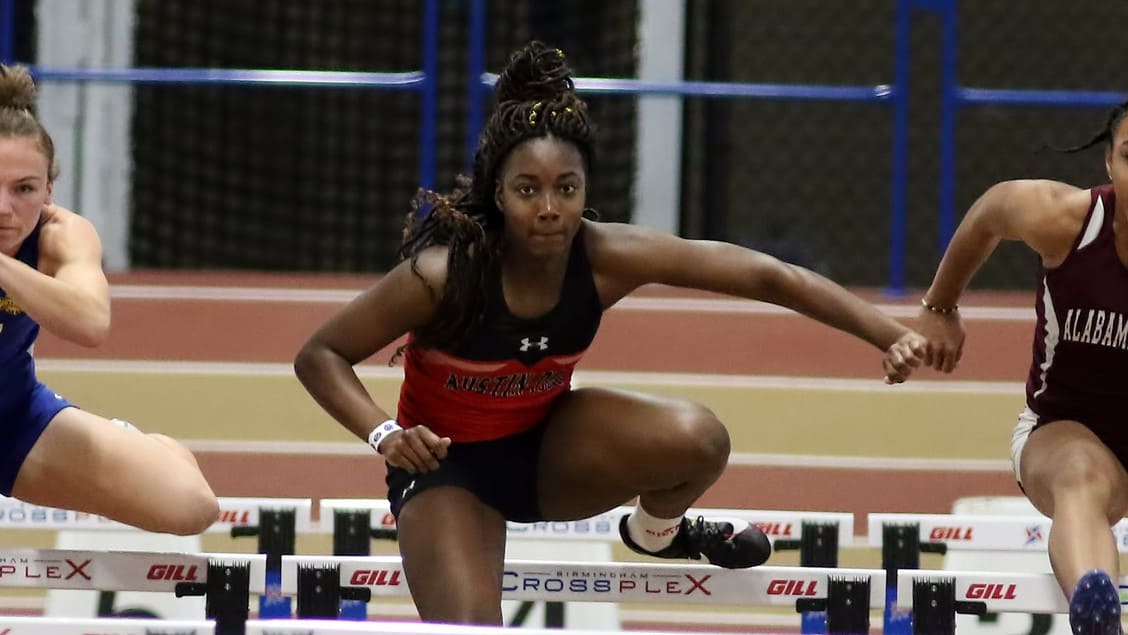 APSU Track and Field competed in the Samford Invitational in Birmingham, Alabama on Saturday, Jan. 20.

During the trip, junior Savannah Amato broke the school’s record for pole vaulting, shattering the previous record of 4.13m with 4.15m, while also coming in first place.

The previous record had been held for eight years before Saturday’s competition.

Along with Amato’s performance, fellow junior Dascha Hix was runner up in the pole vault coming in with a 3.65m 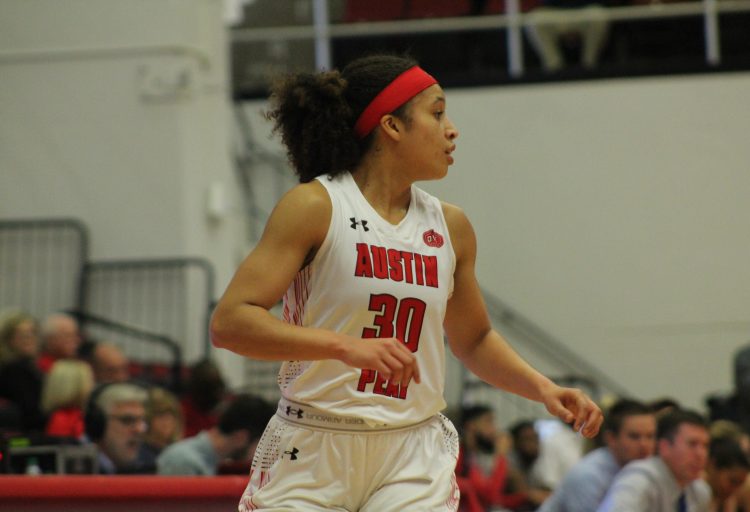