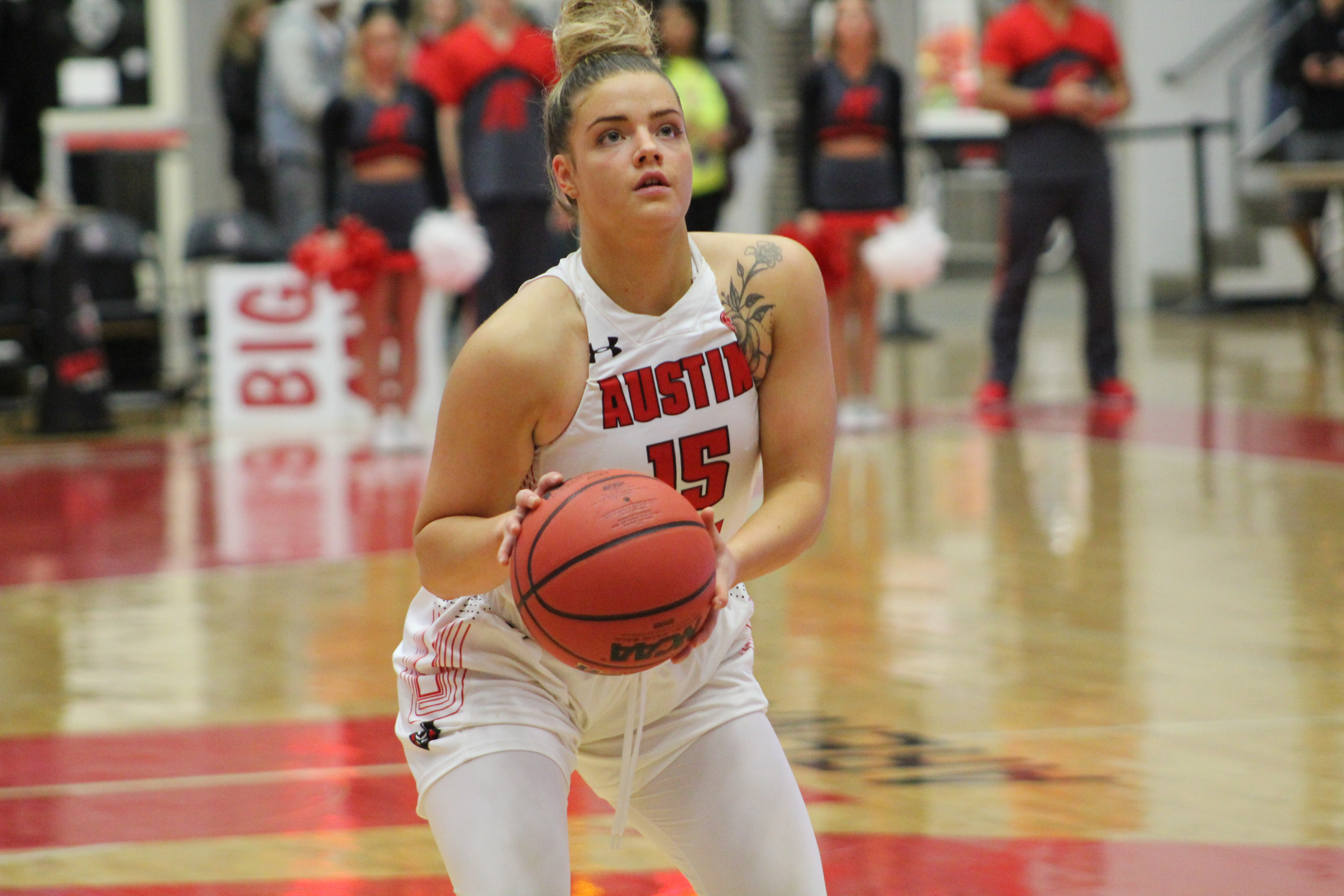 On Sunday, Nov. 8, guard Kasey Kidwell was cited for theft of property in the form of shoplifting.

She was arrested and charged Nov. 16 for five counts of shoplifting. Kidwell was later released on a $5,000 bond and was scheduled to appear in Montgomery County General Sessions on Dec. 14. Her charges have since been dropped and expunged.

One week later, senior guard Tahanee Bennell was cited for two counts of theft of property in the form of shoplifting. Bennell’s violations were reported for two separate occasions. Her first offense occurred on Sept. 21, while the second is stated to be on Nov. 24, according to the Montgomery County online court records system.

Their charges have not been officially linked to the athletic department’s statement regarding the indefinite suspension of Ella Sawyer and D’Shara Booker.

Kidwell started in 24 contests for the Governors last season, averaging 4.2 points and one steal per game. The suspensions left the program without a third of their offensive production in scoring from a year ago. Bennell, Kidwell and Sawyer returned to the hardwood Dec. 19 in a win at Mu**ay State.

The suspension of Sawyer, Bennell and Kidwell was announced in a statement by Gerald Harrison, director of athletics. Head coach David Midlick additionally made known the suspension of D’Shara Booker following the Governors’ season-opening win against North Alabama. Booker returned to the program on Dec. 12.

“Each player’s suspension is due to a violation of team and athletics department policy but is not coronavirus related,” according to the statement.

When asked for further comment, Harrison and the athletic department declined to discuss the arrest or the suspensions. 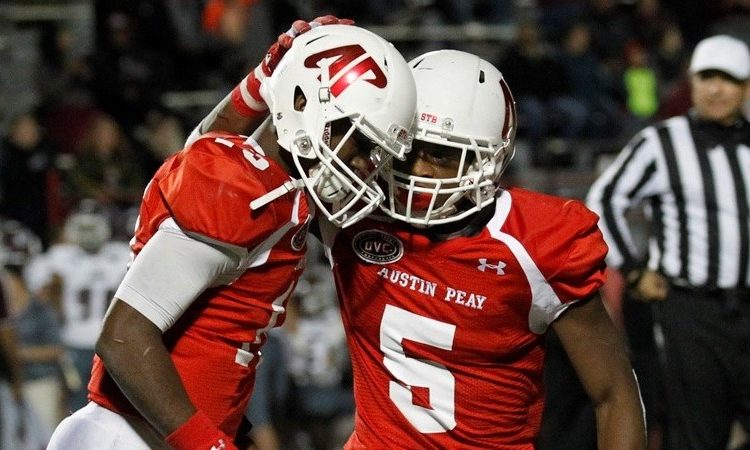