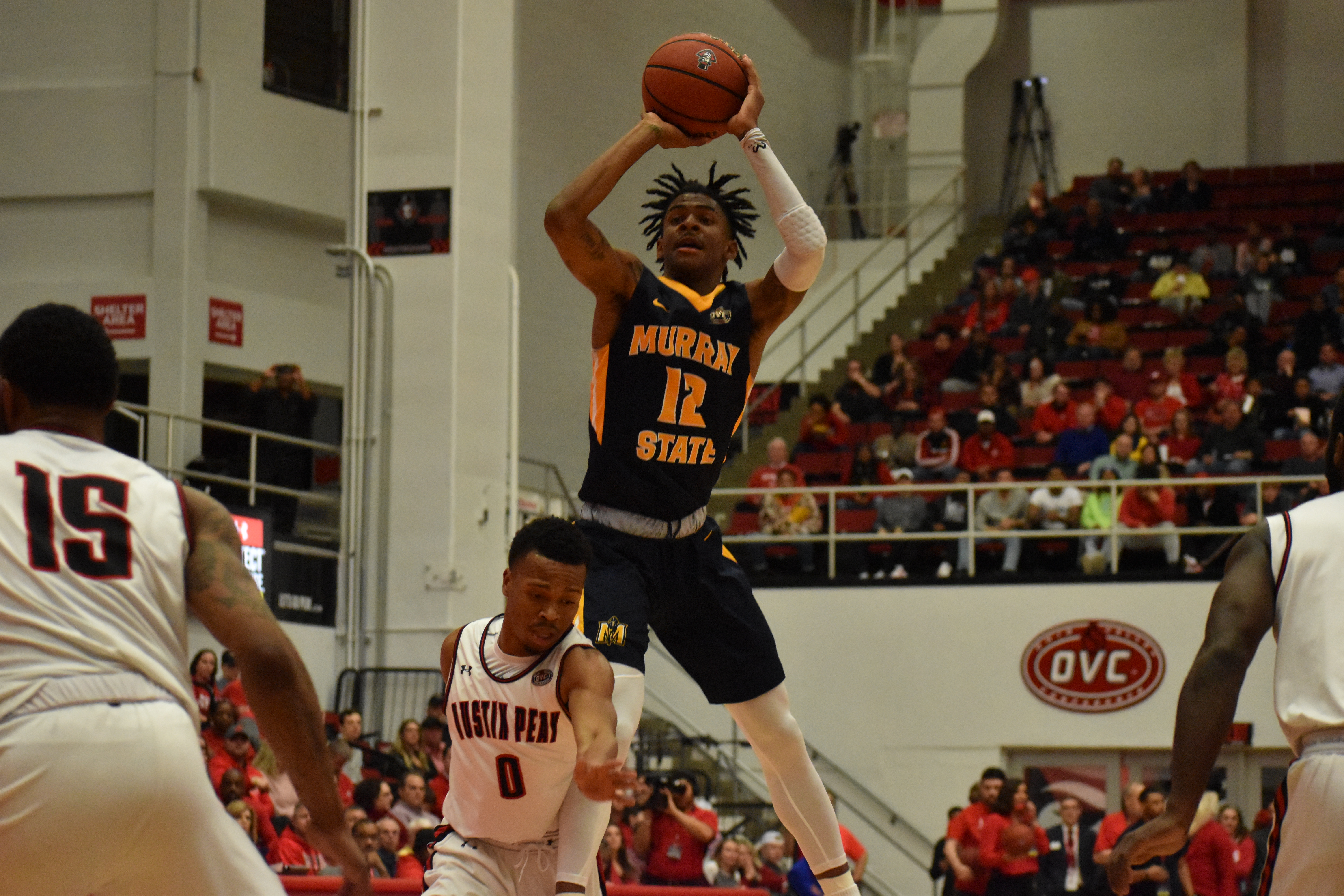 There was no love lost on Valentine’s Day when Mu**ay State and APSU renewed one of the most historic rivalries in Ohio Valley Conference history.

There was no shortage of drama in the highly anticipated showdown between the two rivals. Mu**ay escaped with a narrow 73-71 victory over the Govs.

The Govs spent the late stages of the second half battling back into the game.

“We didn’t quit. We’re down 11 and kept fighting. I give them credit; they disrupted us. They didn’t let our guards catch the ball where they wanted to, we didn’t fight hard enough to get open. If I didn’t get the ball in some action between Terry and Chris, we weren’t getting the ball where we wanted it to go,” Govs Head Coach Matt Figger told letsgopeay.com.

APSU’s Steve Harris almost played spoiler to the Racers invasion but failed as his last-second layup attempt was barely in his hand as time expired.

“You’ve got to win these games at one. We’ve had two opportunities against two really, really good teams in Murray State and Belmont and we wasted them. We could’ve been in a great position and we wasted them, all because of our inexperience in how to win a big game,” Figger told letsgopeay.com.

The game was featured on ESPN2 and was sold out by fans from both teams.

Three of APSU’s first baskets were three-pointers from Zach Glotta and Terry Taylor. Led by potential lottery pick Ja Morant, Mu**ay posted many runs throughout the first half and eventually took a nine-point lead. APSU closed out the final minute and a half on a 9-3 run, but Morant drained a jumper to extend the lead 40-35.

APSU trailed 73-71 with 13 seconds left and possession of the ball. After a missed three from Glotta Harris gathered the rebound and attempted a put-back.

The basket was good but was on the fingertips of Harris as the backboard lit red.

After initially counting the officials overturned the basket and Mu**ay escaped in front of a shocked Peay Nation.

APSU looks to gather themselves after the weekend and will return home for their final two scheduled games on Dave Loos Court at the Dunn Center. 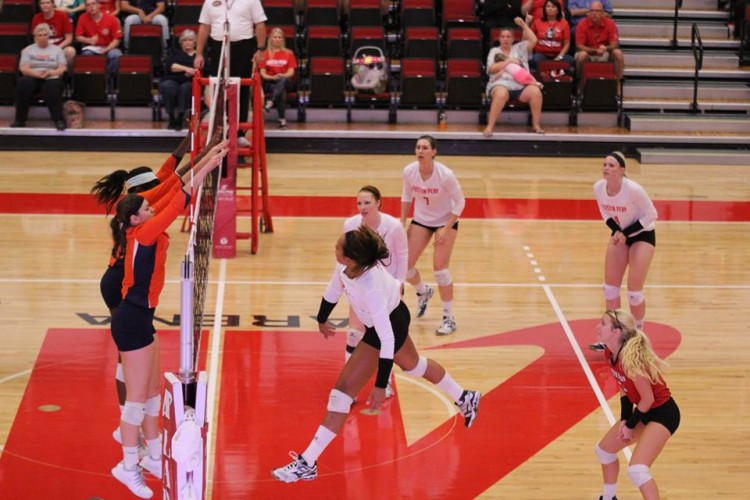