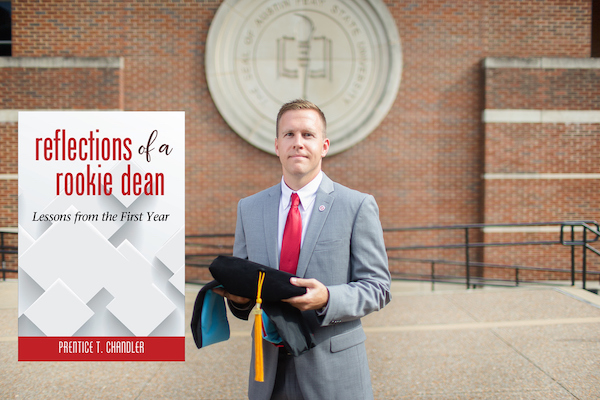 CLARKSVILLE, Tenn. – Dr. Prentice Chandler considers the 2017-2018 academic year to be his rookie season. The former University of Cincinnati professor arrived at Austin Peay State University last summer to lead the Eriksson College of Education. It was his first job as a dean, overseeing a college with 25 faculty members and more than 600 students. On top of all that, his new colleagues were working tirelessly to create Austin Peay’s first doctoral degree – an Ed.D. in educational leadership.

“Last year, there are things we did well, and there were mistakes I made,” Chandler said. “Part of the educational research says that when people become deans, they learn through trial and error, but we should want to train people to be deans.”

Last fall, while sitting with his son at a bonfire, Chandler kept thinking about this problem. He decided to spend the rest of the year getting up at 4 a.m. to jot down what he learned during his “rookie season.” Those musings form the basis of Chandler’s new book, “Reflections of a Rookie Dean: Lessons from the First Year,” which will be published later this fall.

“The literature in educational leadership tells us people become chairs and deans because they’re good at being a professor, but the skill set of being a good professor and a good dean are not the same,” he said. “I wrote this in the hopes that other brand new deans would read it and take to heart some of what I learned this first year.”

Chandler, drawing from his days as a coach, teacher, professor and administrator, organized the book around four main themes – people first, change is the only constant, process is everything, and gratitude – which are illustrated through his first-person account as a new dean.

“During my year as dean, it was immediately clear that this job is about people,” he wrote. “Working with people. Taking care of people. Supporting people. Teaching and learning from people. Succeeding and failing with people. We don’t do this job disconnected and separated from other human beings. We do it together. Never forget that.”

The Wall Street Journal and College of Business team up
“Reflections of a Rookie Dean: Lessons from the First Year DR. Prentice Chandler Ed.D. in educational leadership Eriksson College of Education news
Share: 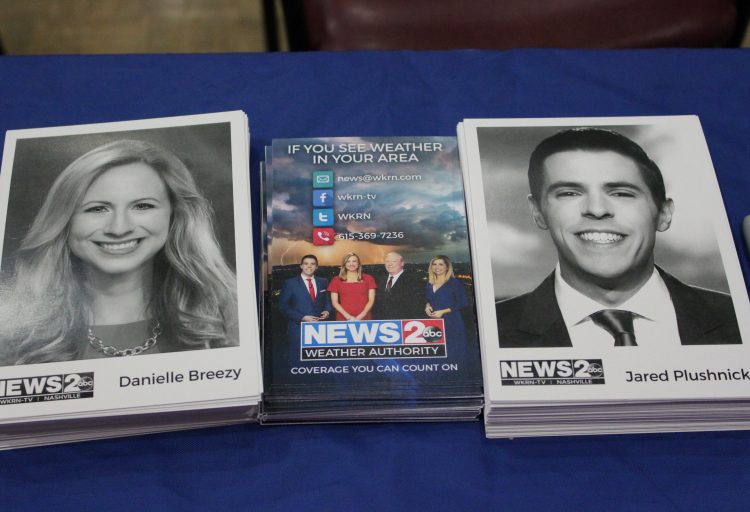 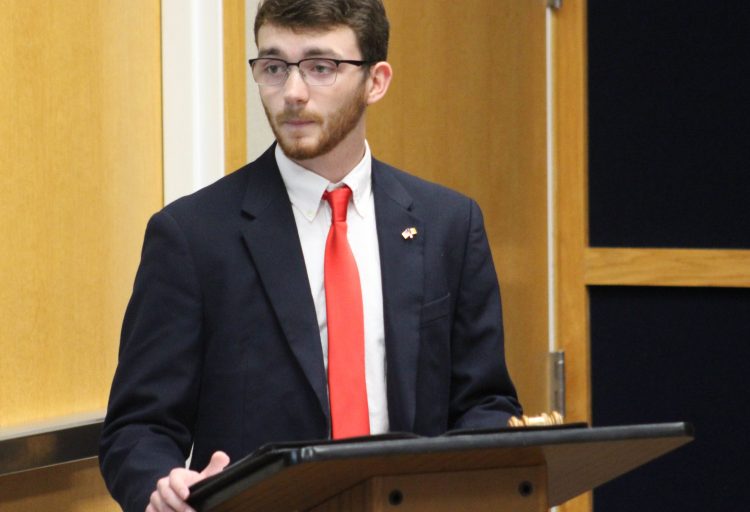